The Atlanta emcee puts her own spin on SpotemGottem’s hit single.

Mulatto is definitely one of the hottest rappers out right now. Last August, she liberated her debut LP Queen Of Da Souf, which saw 13 tracks with additional features from Gucci Mane, City Girls, 21 Savage, 42 Dugg, Saweetie, and Trina. Months later, she upgraded the album with five more cuts and a new collaboration with Lil Baby. In that same time frame, she could also be heard on plenty of songs by her peers, including NLE Choppa’s “Make Em Say,” G-Eazy’s “Down,” Chloe x Halle’s “Do It (Remix),” Queen Naija’s “Bitter,” and 2 Chainz’s “Quarantine Thick.” Most recently, she jumped on the remix of Chris Brown and Young Thug’s “Go Crazy.”

BRS Kash links up with Mulatto for “Kash App” 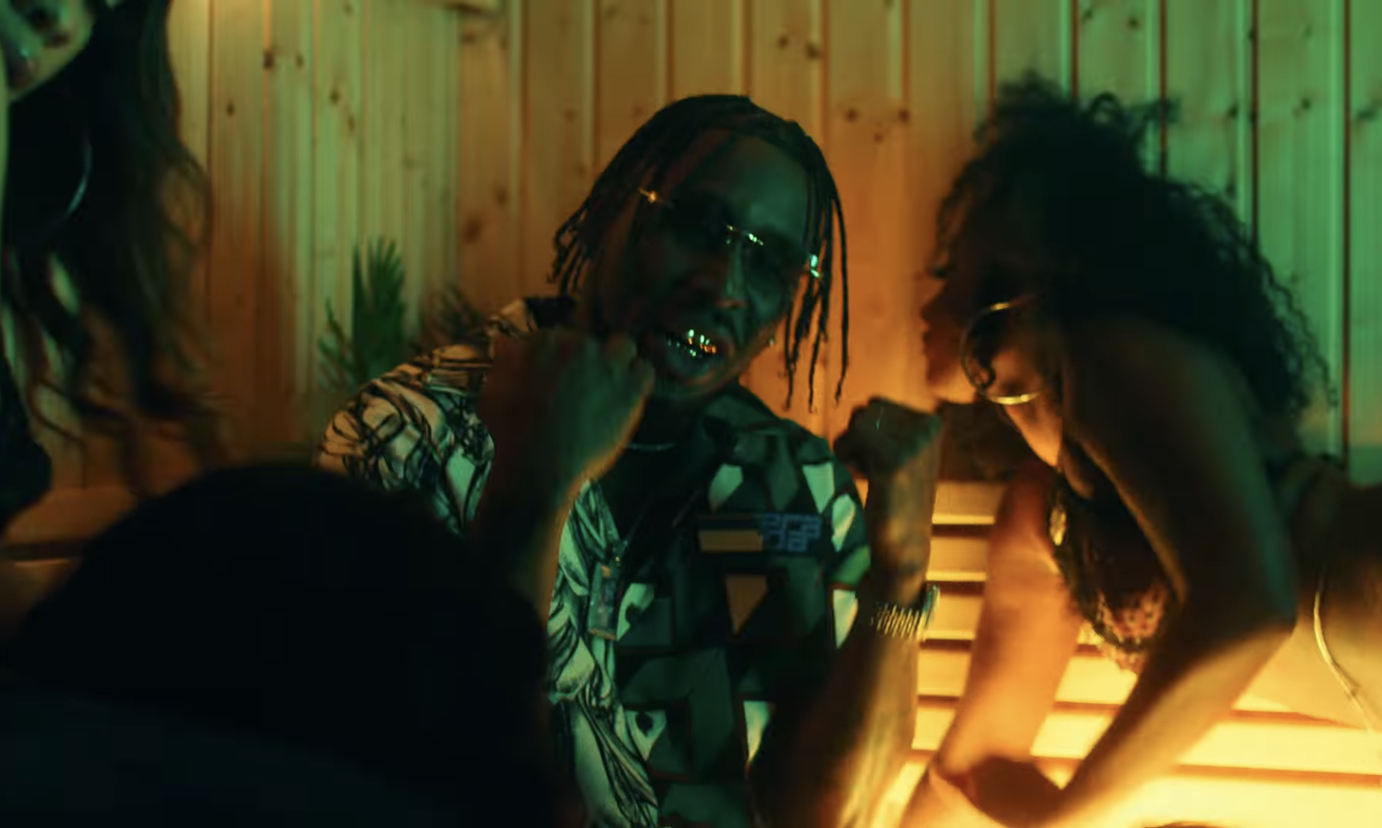 This week, the Atlanta-based star decided to drop some bars over SpotemGottem’s hit single “BeatBox,” a song that other artists have remixed and has since spawned a #JunebugChallenge that many within hip hop and beyond can be found taking part in all over social media. Mulatto makes quick work of the instrumental, taking about a minute-and-a-half to remind listeners why she’s one of the illest in the game, regardless of gender: 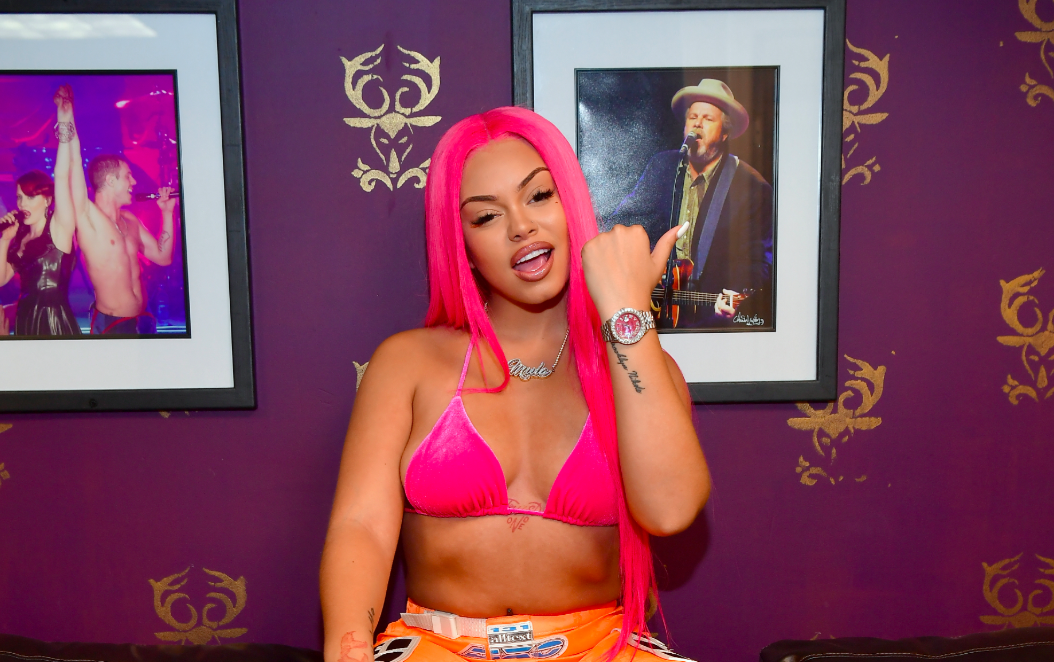 “I told ya I’m that bitch from the South, I knock a nigga side south, I’m outside when it sticks, I ain’t talkin’ top off, I been killin’ features, I’m on everythin’ like hot sauce, I don’t act like I ain’t been that bitch since I popped off, big chains hang around me, loitering, wifey brain, them pointers in, showin’ up, end up the road, I ain’t into turnin’ boys to me, walk through, there’s forty bands/”/

The accompanying visual shows Mulatto taking part in a photoshoot, donning various outfits and accessories, going through hair and makeup, and more. All in all, viewers can see the rapper exuding confidence and being as fly as she wants to be.