Mulatto’s extended version of ‘Queen of Da Souf’ is here

As women continue to prove themselves as a striking force in the music industry, we are being gifted left and right with new releases. It’s been quite a successful year for 21-year-old Atlanta MC Mulatto. After signing a deal with RCA Records, the winner of Lifetime’s The Rap Game competition dropped her debut studio album, Queen of Da Souf earlier this year. Earning her first RIAA gold certification for her single “Bitch From The Souf,” her debut album comes on the heels of Mulatto being named a member of the 2020 XXL Freshman class (which was well deserved by the way). Today, she brings forth the extended version of Queen of Da Souf and it’s just as hard as the original.

With Nicki Minaj having a major influence on artists like Mulatto and many others, it’s hard to not see it reflect in the music. Artists like Lil Kim, Foxy Brown, and Trina held the torch for many years and it’s pleasing to witness today’s female artists keep the flame burning. Mulatto, along with artists like the Megan Thee Stallion and the City Girls, has found herself fulfilling a void previously left in Southern Hip Hop without any clear indication of female emcees taking the lead in years passed.

“There’s definitely a shift in the industry because, for the longest, Southern rappers and Southern rap period was underrated,” Mulatto told PAPER earlier this year. “We were overlooked in lyrical content, so to have a focus on female Southern rap is real dope. We’re getting the credit we deserve. Southerners have been rapping for real, but it’s our time right now, especially females.” 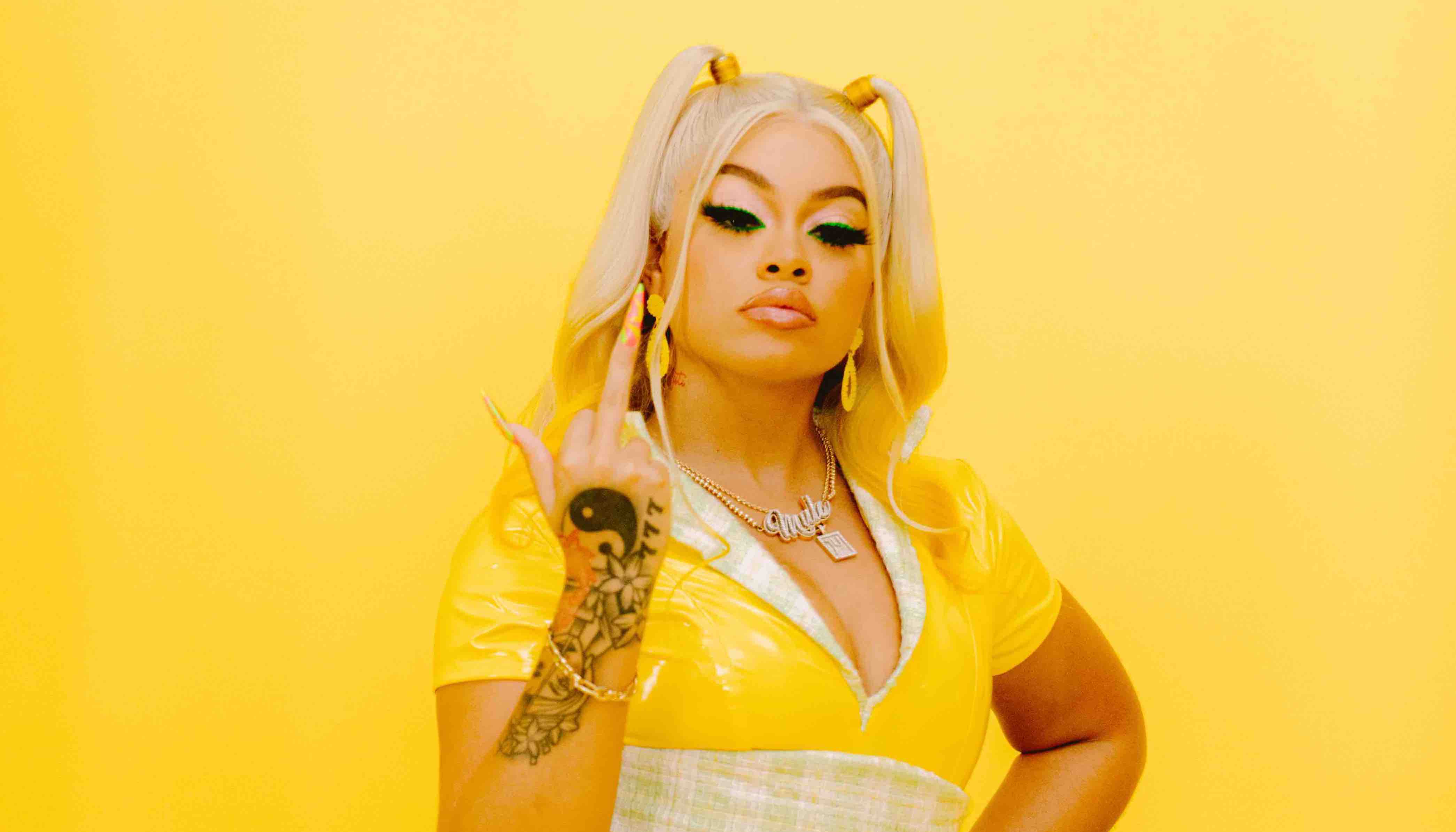 The extended version of Queen of Da Souf includes five new records with a lone feature from Lil Baby. Check out the extension in full below and tweet us your thoughts.