The Virginia-based artist lives it up in his latest clip.

It’s been a few years since Terell Online released the EP T.O., which saw seven tracks and additional assists from Opal Rose, Rolando Damian, Young Fp, Chuck Nyce, and Bookie Tee. Since then, the San Diego-born, Virginia-raised rising star has blessed his growing fan base with a slew of loose singles, including more recent dope cuts like “Make Me,” “Mirror Song,” “Out For Mine,” “Trance,” and “Asking For.”

This month, Terell returns with a new visual for “Simple,” which sees him rapping about the fundamentals of his success in the midst of struggle — something that many listeners will surely relate to: 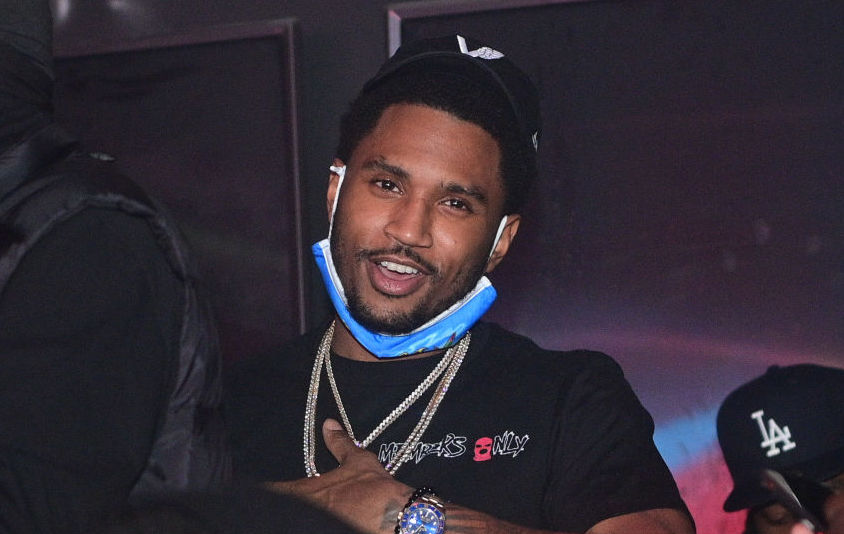 “Simple, I keep it simple, how the fuck I came from nothing, that’s so simple, did what I did, down where I live, they used to call me crazy, they so simple, kept my focus on the money, kept it simple ... spending how I want it and they got somethin’ to say/”

Directed by Rare Cinematic, the accompanying clip sees Terrell Online in a hotel room with a couple of beautiful women, sipping from red cups — a nod to Terrell’s Red Cup Gang brand — and dancing around throughout. At the end, Terrell gets dressed and heads out, presumably to get back to the business that’s brought him his current success. 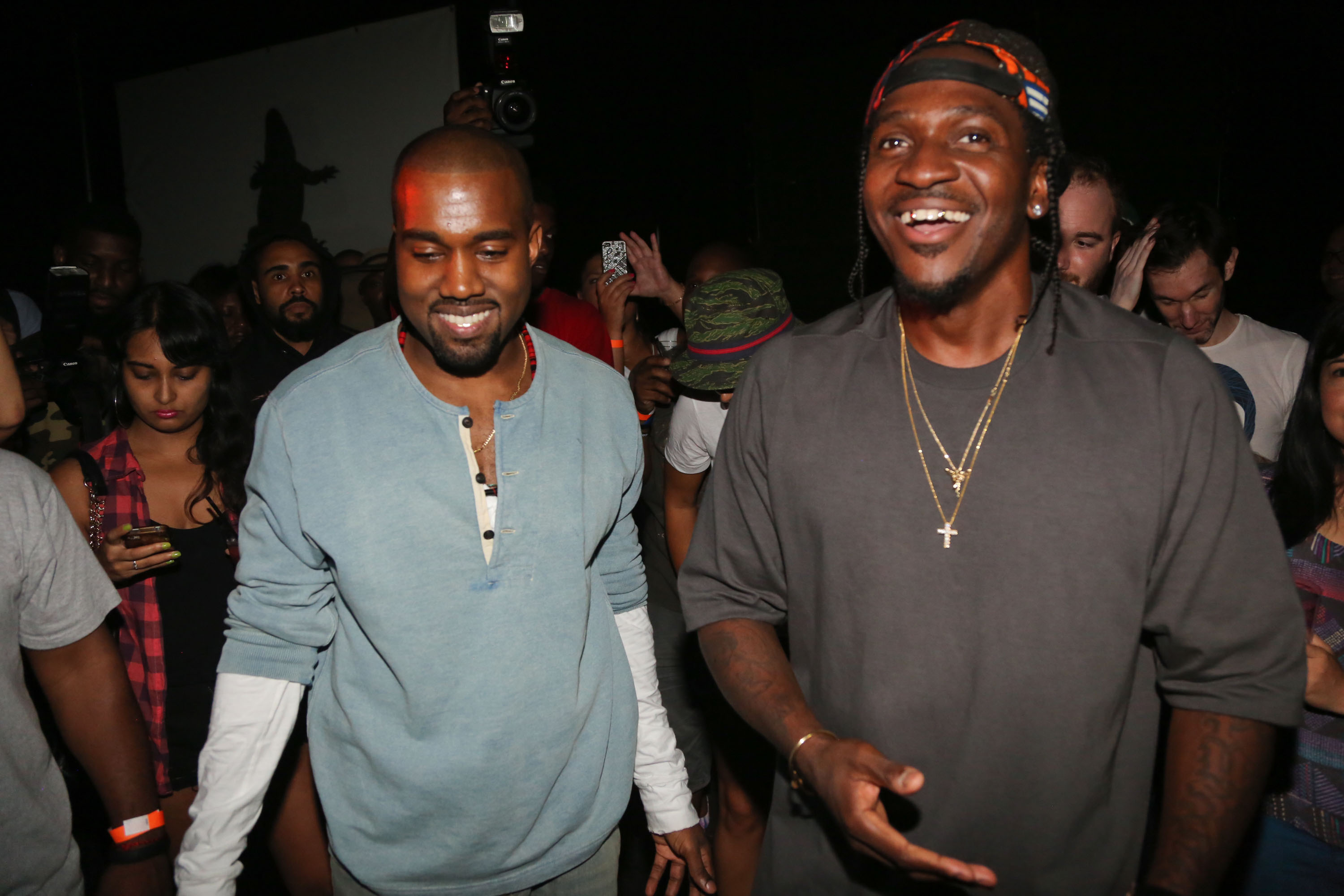 As the song reveals, Terell was forced to endure plenty of struggles in his lifetime, including dealing with learning disabilities, facing homelessness, and various legal issues. He initially saw success via his collaboration with Pusha T proteges M Watts and Young Money Yawn on the track “They Ain’t Ready.” He’s also shared the stage with the likes of Travis Porter, Kirko Bangz, and Curren$y.