The hard-hitting cut can be found on her ‘Astronaut EP.’

Just after Christmas time, Lady Leshurr dropped off the well-received Astronaut EP, which saw seven tracks and production assistance from Dusty Goodz, Jay Goodz, A-Class, and more. This week, the Birmingham star unveils a new video from the project for “Brenda,” a Virus187-produced track that sees Leshurr delivering some of her hardest bars to date:

“So do me a favor, you’re new to this, ain’t ya? A soon-to-be stranger, Michelle and you just Michaela, get gyal no stew but potato, hungry but the food could contain her, stop that, I knew you what say that, You’re not bad, excuse your behavior/ 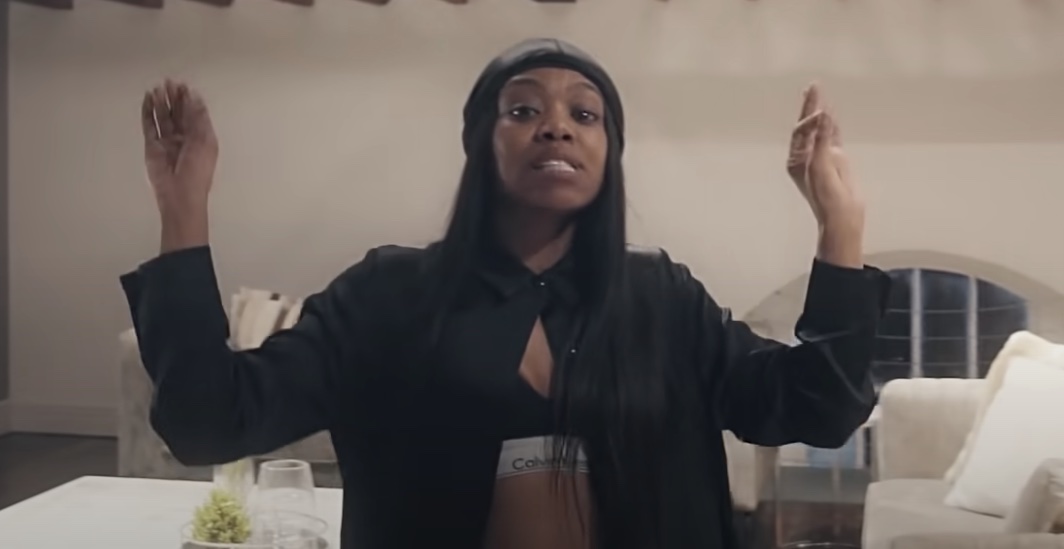 Shouty, shouty, too much lip, the mouthy, quick stalking, sides white no Bounty, you’ll get spun out your Gucci and LV, big up the people that doubt me.../”

Shot by Jay Goodz and directed by Leshurr (as Spike Leesh), the accompanying clip sees her near East London’s Billingsgate Market, performing her bars in and around two Nissan GT-Rs. Later in the clip, she’s spotted in other locations around the city including South West’s Tooting — where she flips a Brenda Road sign as a nod to the track’s title — and what looks like the Barbican Estate.

In addition to Astronaut, 2020 also saw another seven-track EP from Lady Leshurr titled Quaranqueen, an obvious pun on the still very active pandemic that’s keeping the western world at a snail’s pace. Around the same time, she also liberated the fourth installment of her “#UNLESHED” freestyle series, and contributed to Remtrex’s Bars From The Pen 2 standout “Up In Smoke.” Outside of that, Leshurr also received a well-deserved British Empire Medal during Queen Elizabeth II’s 2020 Birthday Honours for services to music and charity. Her last full-length, Lil Bit of Lesh, made landfall back in 2014.