Barbados to remove Queen Elizabeth II as head of state

On Tuesday (Sep. 15), Barbados announced that they will become a republic next year and remove Queen Elizabeth II from their head of state.

According to CNN, Sandra Mason, Barbados’ Governor-General, announced in a speech written by Prime Minister Mia Mottley that “the time has come to fully leave our colonial past behind.”

“Barbadians want a Barbadian Head of State. This is the ultimate statement of confidence in who we are and what we are capable of achieving,” she said. “Hence, Barbados will take the next logical step toward full sovereignty and become a republic by the time we celebrate our 55th anniversary of independence.”

Rihanna to purchase $700k worth of ventilators for Barbados 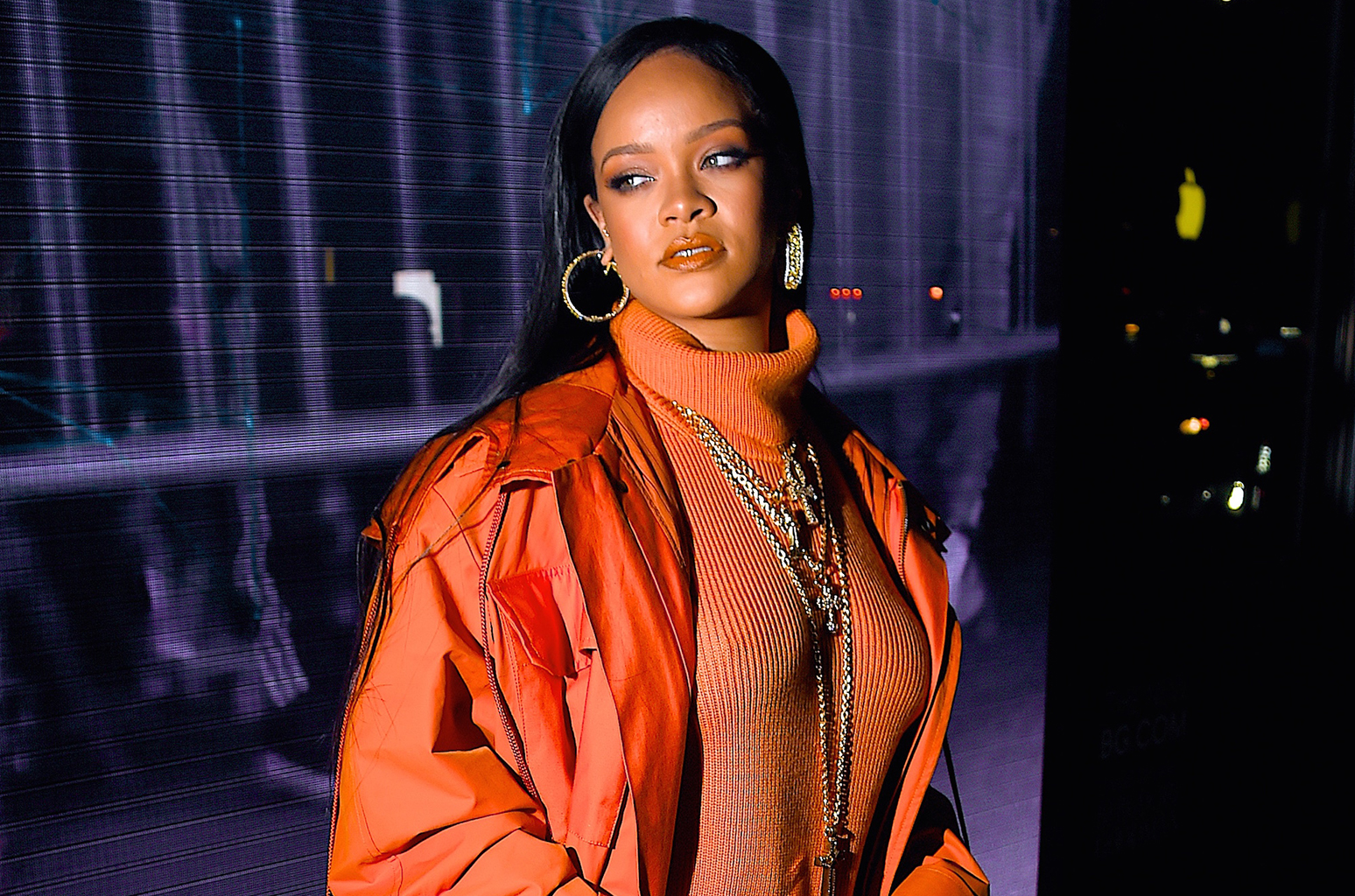 The Queen is the head of state for the United Kingdom and 15 other countries that were previously under British rule. New Zealand, Australia, Canada, Jamaica and several other island nations in the Indian Ocean and Caribbean and are included in that list.

The people of Barbados have wanted her status to be removed and the “lingering symbolic presence of imperialism over its governance,” according to the outlet.

“Barbados and the U.K. are united in our shared history, culture, language and much more. We have an enduring partnership and will continue to work with them along with all our valued Caribbean partners,” a British Foreign Office spokeswoman said. 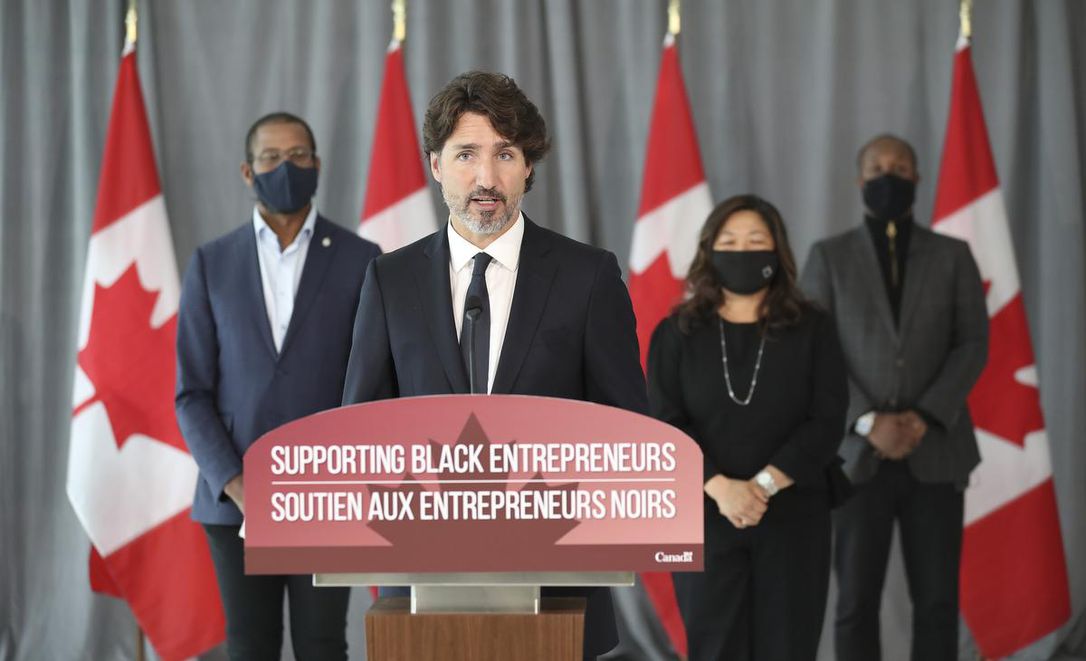 Mauritius was the last country to drop Queen Elizabeth II as their head of state back in 1992. Several other countries have done the same after they gained their independence. Barbados achieved independence from the United Kingdom in 1966.

Buckingham Palace did not object to the proposed plan. A source from the royal family told CNN that the decision was not “out of the blue” and had been “mooted and publicly talked” several times.

Earlier this year, Prince Harry and Meghan Markle reportedly encouraged the United Kingdom to highlight the “wrongs” of its involvement in colonialism.