CurrenSy joins Covaboy on “Soundtrack For The Hustlers”

The collaboration is expected to appear on Covaboy’s forthcoming ‘Silver Sity’ EP.

Currently, Covaboy is said to be putting the final touches on his forthcoming EP Silver Sity, named after his hometown of Silver Sping, MD. Following the previous drops “Smile More” and “Pinky Promise (Black Excellence),” the DMV emcee continues to building momentum towards the project with “SFH (Soundtrack For The Hustlers),” a Rick Roman-produced effort that features an assist from hip hop legend Curren$y. The track sees the duo rapping about living and enjoying life, enjoying a smoke and creating great music:

“Middle of the silver city, plottin on them double R’s, rollin’ sheets and funnel just as thick as the cigars, started with a jacket sniffed out snippers at the bars, ain’t get dealt no Bob Saget but I’m still gon’ play my cards/” 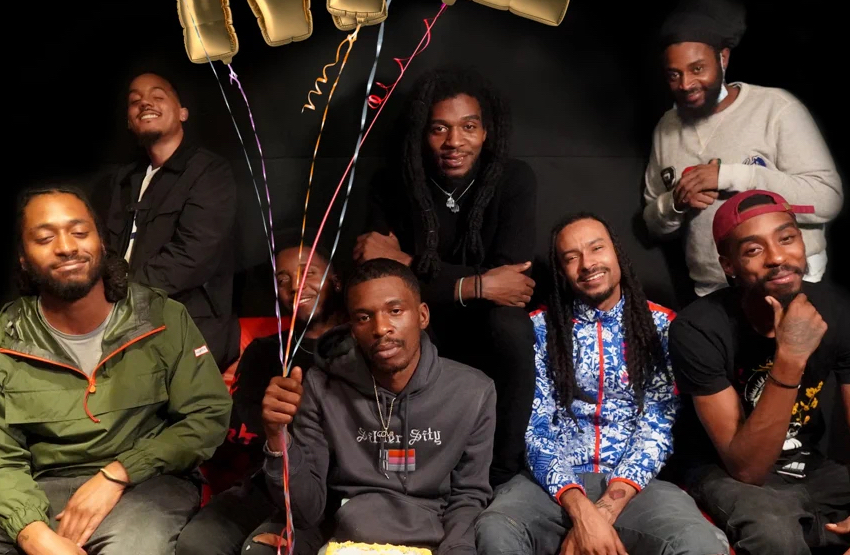 The accompanying visual comes courtesy of Chase Money TV and sees Covaboy taking a trip to Louisiana to hang with his New Orleans cohort. Things remain fairly simple-yet-effective throughout, with shots of Covaboy riding around in a truck, lounging with his crew and kicking back with the Jet Life head honcho around some dope old school whips. Essentially, the spotlight remained on the most important aspect of the release — Covaboy and Curren$y’s top quality lyrics and subject matter. 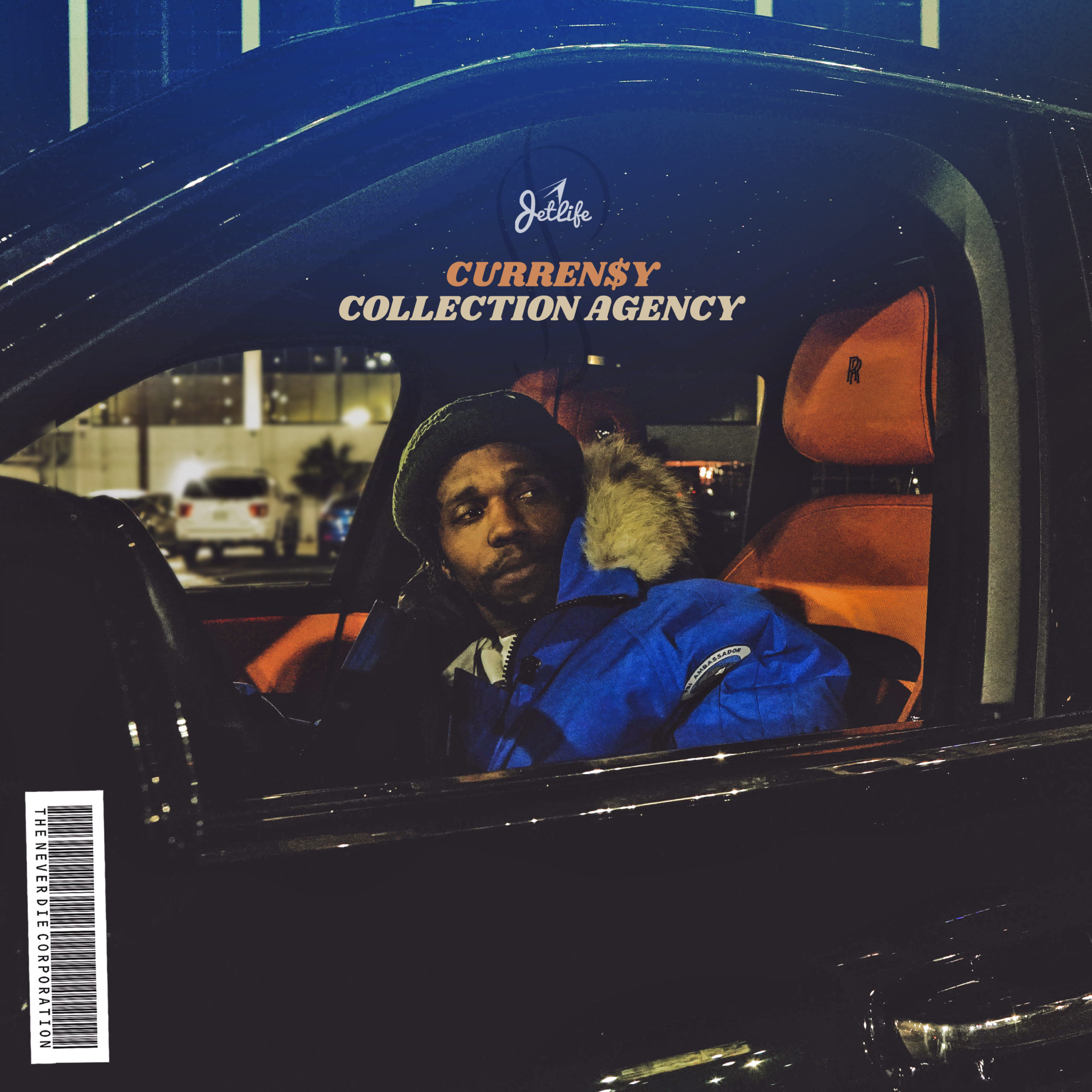 In addition to “Soundtrack For Hustlers,” Covaboy also recently liberated an official trailer for Silver Sity, which mixes shots of his old stomping grounds with footage of him walking the streets, recording in the studio, and other activities as he speaks on the meaning behind the new music:

“Silver Sity, what can I say? I just tried to paint the picture ... I always wanted people to feel like when they got to Maryland, this was Harlem. Like I just wanted to create that vibe.”

Press play on Covaboy and Curren$y’s “SFH” video — as well as the aforementioned trailer — below.