The track is expected to appear on the forthcoming release ‘Silver Sity.’

Over the past year, Covaboy has been making huge waves with multi-layered, emotionally charged singles like “Second Wind” and, more recently, “Hood Trophy.” Late last month, the rising star returned with “Smile More,” a collaboration with producer DillyGotItBumpin (Joyner Lucas’ “Legend”). The track sees him being transparent with the listener about his honest feelings in regards to his life:

“On the block wit’ the prezi, but I never met Obama, late nights on U Street having dreams of Kalorama, tried to bounce back ... never have them n***as ‘round you when you count that/

Street turn angels into demons, we the proof, ‘cause if that halo drop two inches it’s a noose, brodie looked me in my eyes and told me smile more.../” 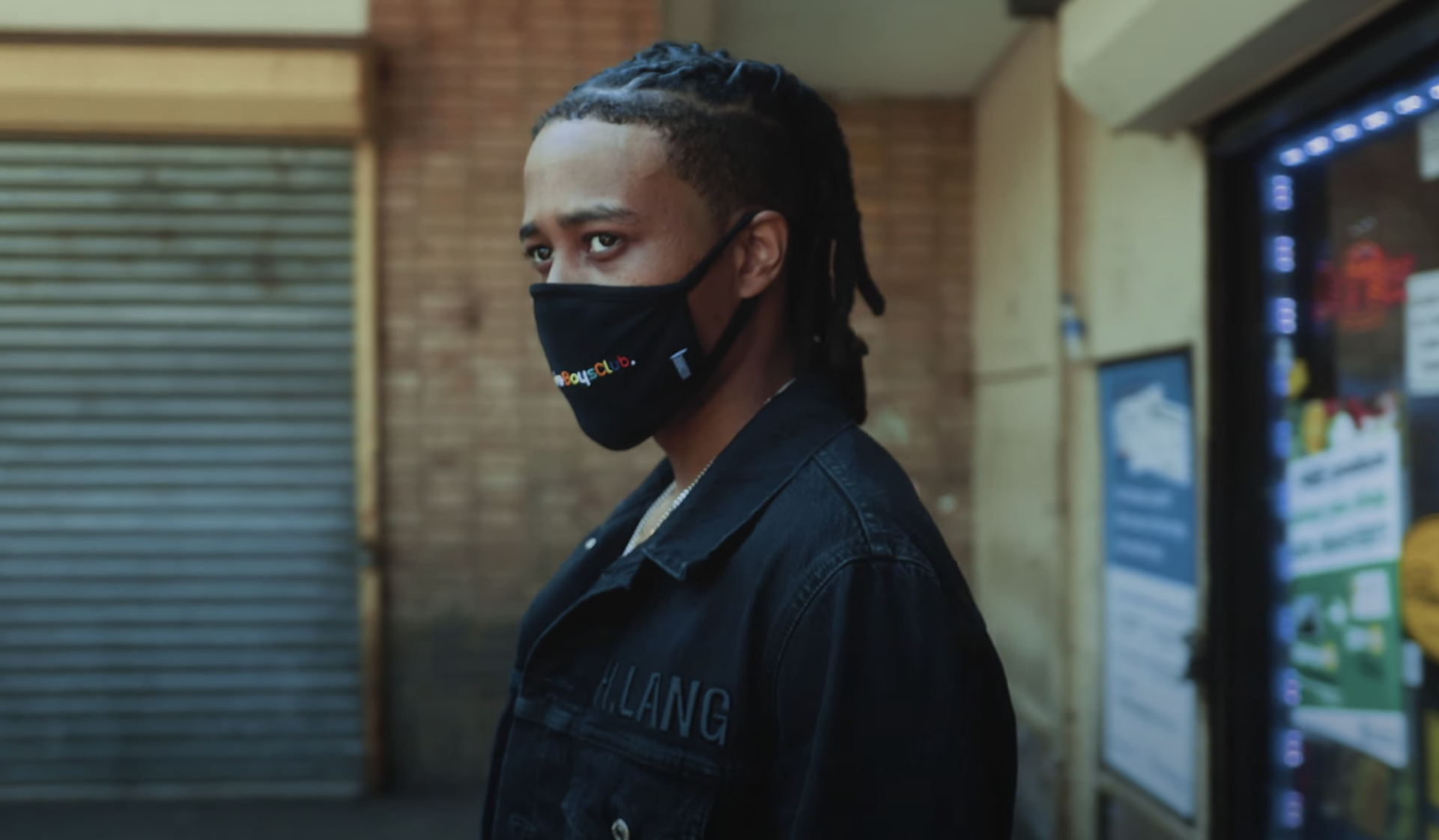 Shot by ChaseMoneyTV and Block Savage, the visual to “Smile More” shows Covaboy heading into a studio session. While putting in work in the booth, a group arrives to the studio in celebratory fashion, complete with cake, balloons, and red cups for the artist to enjoy. Despite that, he fails to crack a smile due to the song’s mellow subject matter (hence the title).

Currently, Covaboy is said to be working with producer Rick Roman on his official debut release Silver Sity, which alludes to his hometown of Silver Spring, MD and acts as the official follow-up to his debut mixtape Nightmares N Nike Airs. In addition to the aforementioned loose offerings, the forthcoming project will hopefully see other noteworthy cuts like “Demons,” “Silver Sity Flows,” and “Back Uptown.”

Not a new artist by any means, early fans can remember classic Covaboy drops like “Mogul State of Mind,” “YouTube is Dead,” “Black Clouds,” and “Gangland” alongside PacMarly and Lambo Anlo.

Press play on Covaboy’s new video for “Smile More” below. Silver Sity is expected to make landfall this coming January.