Joyce Wrice recruits Freddie Gibbs for “On One”

The song is set to appear on her debut album ‘Overgrown.’

R&B singer and songwriter Joyce Wrice is steadily gearing up for the release of her debut album Overgrown, which will officially be available everywhere on Mar. 19. Today, she gives her fans another taste of the upcoming project with the Freddie Gibbs-assisted “On One” track. On the track, she opens up the track with her smooth vocals over a guitar-led beat: 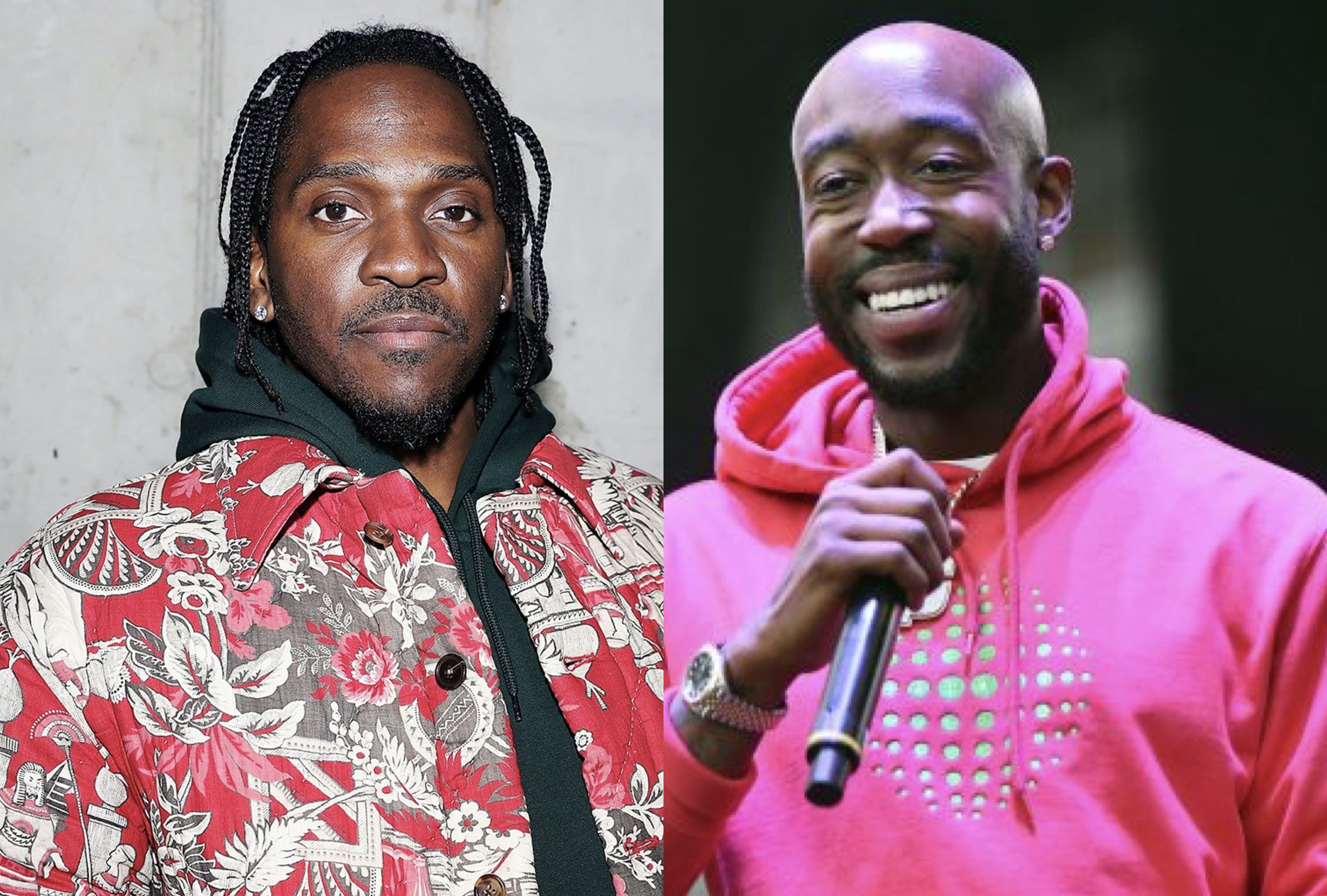 So far, we’ve been able to enjoy cuts like her “So So Sick” sick single and “Falling In Love,” the latter track appearing on fellow R&B favorite Lucky Daye’s recent Table For Two EP. The upcoming Overgrown LP will include features from names like Kaytranada, Westside Gunn, Devin Morrison, Masego, and Lucky Daye. In December she joined tyler coolidge for his “PRIVACY” single. Prior to that, Joyce dropped of singles like “Blurred Lines” and “That’s On You.”

Last year, Gibbs teamed up with The Alchemist for Alfredo. The project contained 10 tracks with additional features from Rick Ross, Benny The Butcher, Tyler, The Creator, and Conway The Machine. Alfredo became both Gibbs and Alchemist’s highest-charting album to date, peaking at number 15 on the Billboard 200 thanks to 30,000 album equivalent units sold during its first week of release. On top of the many accolades from magazines and music websites, Alfredo has also earned the duo a Grammy nomination for Best Rap Album.

Be sure to tune in to Joyce Wrice’s new “On One” track featuring Freddie Gibbs down below.