Bow Wow sends a message to his detractors with “My Pain”

The track is expected to appear on Bow Wow’s final album ‘Before 30.’

Recently, Bow Wow announced that he will soon be releasing his final album Before 30, which will be narrated by Snoop Dogg. This month, the child star turned hip hop veteran delivers what’s presumably a new single from said project titled “My Pain,” which is produced by DillyGotItBumpin and sees him speaking to all of his detractors about past and current news and rumors:

“I shoulda known you had a motive, you dealing with the pain, but you can’t control it, alleged son here, yeah I see y’all noticed, these women hurt me bad, that’s why my heart the coldest/ 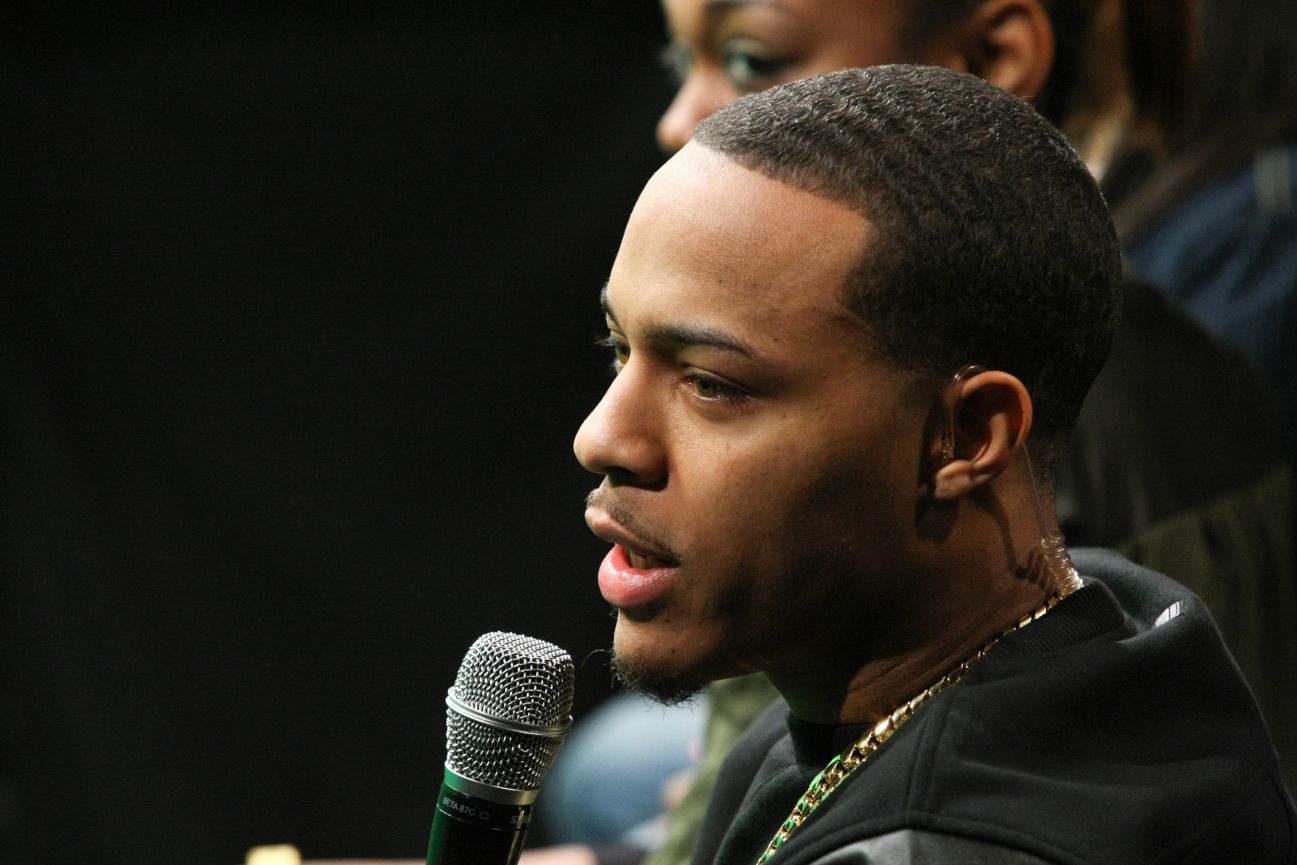 I woke up and read some more bullshit, I see they leaking audio, that’s what the news is, clock-chasing at its finest, and y’all see that, tryna come up off my name, and y’all believe that!/”

Shot by Otto The Director, the black-and-white visual keeps things simple with Bow Wow performing the track in a dark room while real events are interspersed throughout.

Before 30 will follow Bow Wow’s sixth studio LP New Jack City II, which was released back in 2009 and landed the rapper within Billboard 200’s top 20. That project saw 11 cuts and additional assists from Nelly, Ron Browz, T.I., T-Pain, Trey Songz, longtime collaborator Jermaine Dupri, and more. Since then, Bow Wow — real name Shad Moss — has been making appearances on both the big and small screens, starring in Lottery Ticket, Madeas Big Happy Family, “CSI: Cyber,” and “Growing Hip Hop: Atlanta.” This year, he’s set to appear in the forthcoming ninth installment of the Fast & Furious series.

In related news, Bow Wow also revealed via social media that he plans to launch a wrestling career:

Now i know this might sound crazy... BUT... after i drop my last album. I will focus on tv and film. And joining the @WWE its been a life long childhood dream to wrestle in the WWE!!!!

Fans can press play on Bow Wow’s “My Pain” video below. Hopefully, we’ll be hearing more about Before 30 soon.