Bow Wow has been in the game for a while now. Once a child prodigy and one of the hottest rappers in the music industry, he seen it all and done it all to the fullest. So, the artist formerly known as Lil Bow Wow decided to give some older rappers a few words of advice this weekend — and many might say the advice is long overdue.

As millions of hip hop fans already know, rap have evolved a great deal over the years. Since the culture was born in the late 1970s to now, it’s faced many twists and turns with artists of the genre changing its sound and image by the year. Due to this constant change, many OGs in the game don’t understand today’s rap scene. So, they tend to diss rap in this day and age, and the rappers who create this new wave of music. 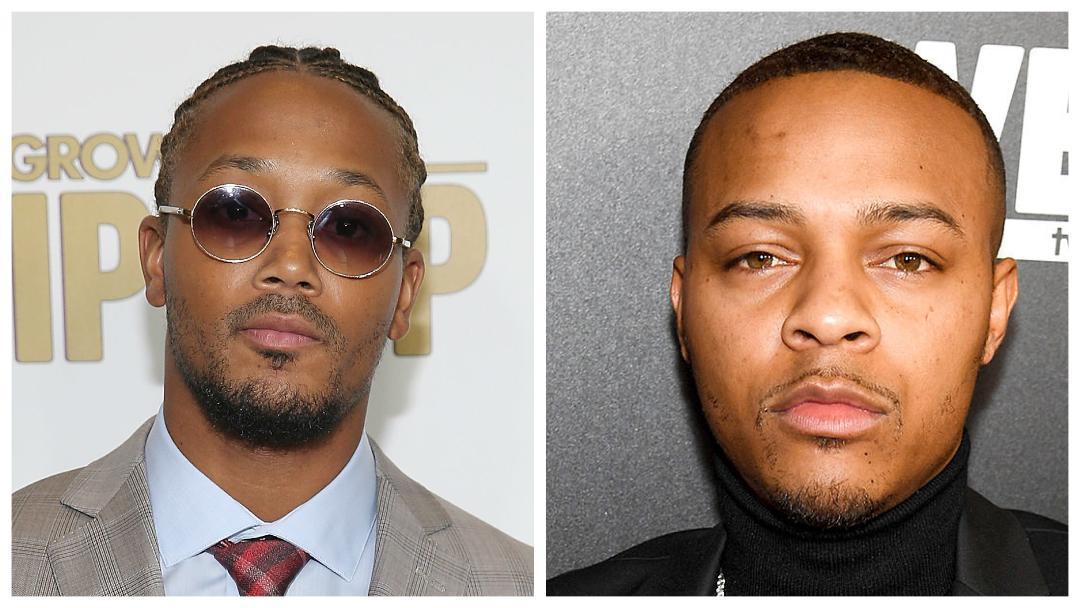 Bow Wow, an OG in his own right since he’s been in the industry since youth, doesn’t think this is cool at all. So, he recently shared his views of the matter on Instagram. Speaking specifically to the younger artists of today, Bow Wow wrote on his stories: “Some of these older guys are starting to look like haters. You not pose to understand the music but lets praise these young artist[s] for making a way for themselves. Some of y’all old heads have to accept its over and find a new way to continue on your legacy. Doesn’t look good on y’all resume.”

He added: “I’m all for whats going on. I love what these young brothaz is doing! Keep it up you guys are now! And the future of this business … don’t let anyone tell you different.”

What do you think? Do you think Shad Moss has a point?