Jackboy continues his Colombian journey in “Made It Out” video

The ‘Love Me While I’m Here’ clip comes courtesy of Reel Goats.

Last month, Jackboy revealed a new visual for “Feel It,” the latest to be taken from his latest body of work Love Me While I’m Here. The clip came courtesy of Reel Goats and saw the Floridian artist traversing through Colombia in South America. This week, he and Reel Goats continue that excursion with another video titled “Made It Out,” a d.a. got that dope-produced cut that sees Jackboy rapping about succeeding ahead of past struggles — something that many of his peers are unable to do:

“My dog fresh out the box, he back to totin’ Glocks, he catch a fit, then he back out there tryna shop for opps, n***as gettin’ zipped for all that gangsta shit they was tryna pop, n***as cannot slip, ‘cause the problem is that they would not make it out/

Kamaiyah and Jackboy link up for “Still I Rise” video 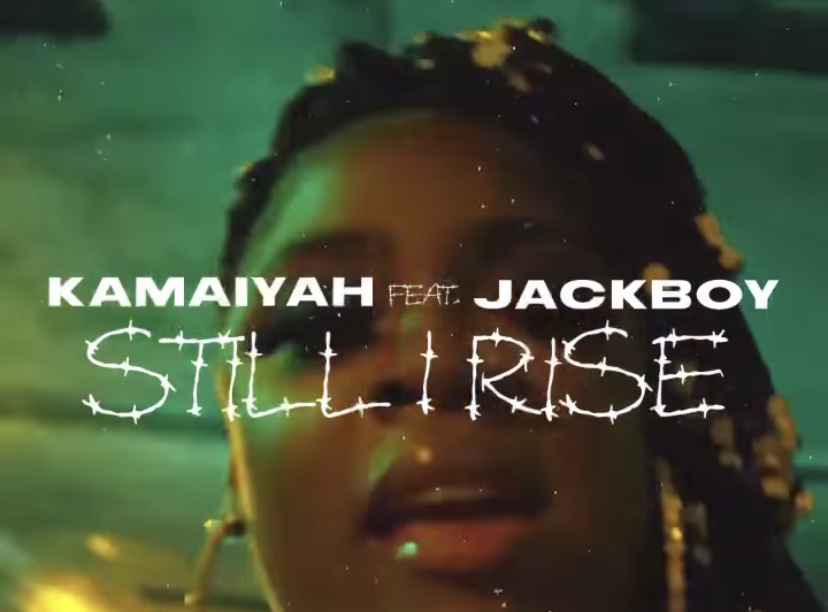 I made it out the trenches even though they had they doubts, I made it out, now my car cost the same price as a house/”

Still in the Colombian city of Cali, the clip shows Jackboy hanging with a young child, going horseback riding, enjoying the local cuisine (while preparing some of his own), performing near the Cristo Rey statue, and more.

Love Me While I Here was released last December and boasts 19 tracks with additional features from Rylo Rodriguez, Fredo Bang, Denzel Curry, Sada Baby, DeJ Loaf, Lil Mosey, Tyga, Juelz Santana, 42 Dugg, Sniper Gang crony Kodak Black, and more. What makes this release impressive isn’t just what’s contained within — the full-length was one of three that Jackboy liberated in 2020, alongside April’s self-titled effort and August’s Living In History. Given his incredible work ethic, it wouldn’t be a surprise to see plenty more from the rising star this year.

Press play on Jackboy’s “Made It Out” video below.