The Floridian star raps about life after prison on the L Beats-produced cut.

Kodak Black continues to drop new singles since being freed from prison. Following “Last Day In” is a laid-back cut titled “Every Balmain,” which is produced by L Beats and sees the Floridian star being fairly candid about his post-release life:

“Catch me outside, lil’ n***a, it’s lit, my P.O. fine, I’ma tell her to quit, she already know I got meth in my piss, everybody know it be death in this bitch/

Just before his departure from the presidency, Donald Trump blessed Kodak with a pardon, effectively liberating him of his 46-month sentence for a weapons charge. Taking to social media, he thanked both the disgraced former head of state and his supportive fans: 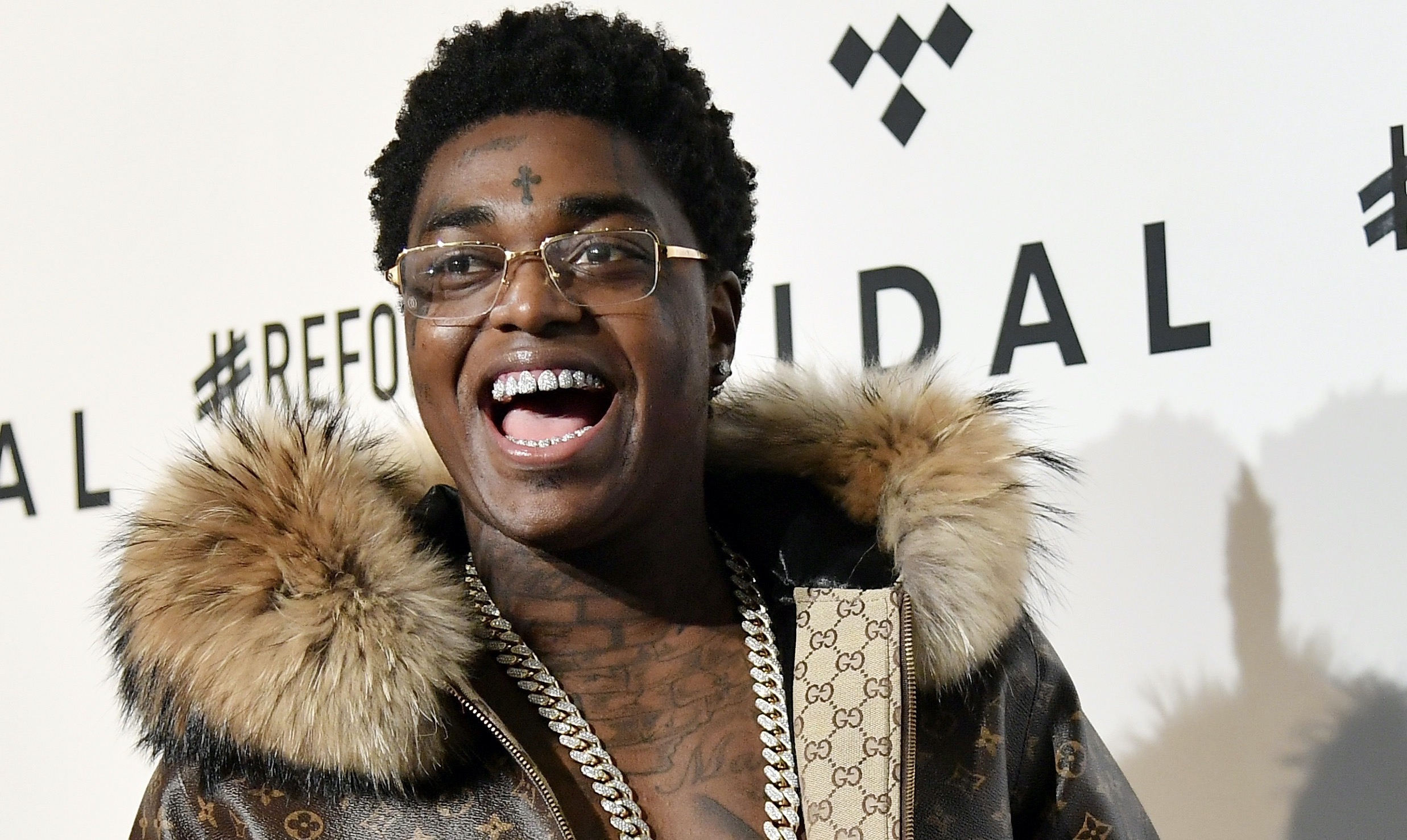 “I Want To Thank The President @RealDonaldTrump For His Commitment To Justice Reform And Shortening My Sentence. I Also Want To Thank Everyone For Their Support And Love. It Means More Than You Will Ever Know. I Want To Continue Giving Back, Learning And Growing.”

As previously reported by REVOLT, he’s still facing sexual assault charges in South Carolina that could land him up to 30 if convicted. 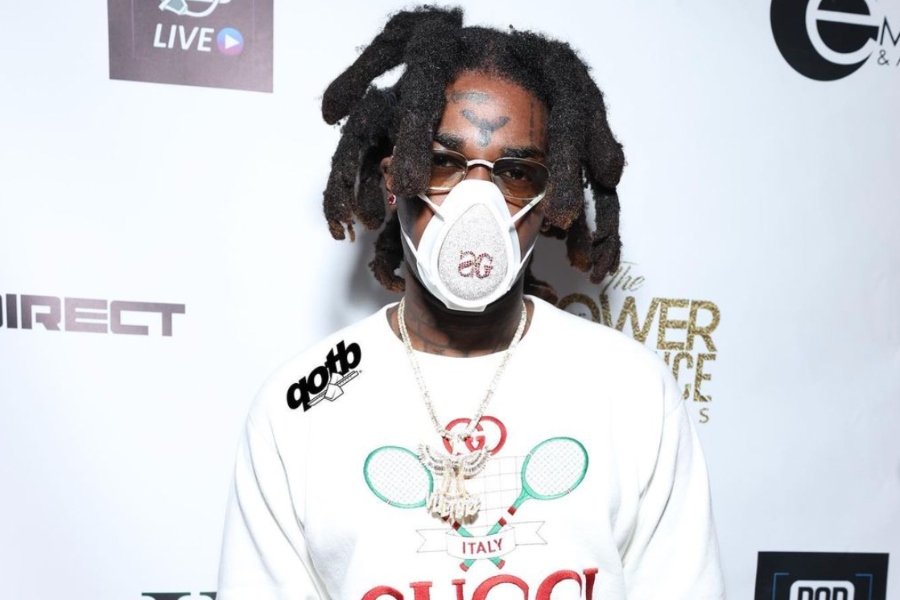 The new singles follow Kodak’s third studio album Bill Israel, which was released during his incarceration. The project saw 11 tracks and additional assists from Tory Lanez, Jackboy, Gucci Mane, CBE, and Lil Yachty. Prior to that, he dropped Dying To Live in 2018, which saw contributions from Lil Pump, Travis Scott, Offset, and Juice WRLD. That project landed Kodak his first number one album placement on the Billboard 200 thanks to 89,000 album equivalent units sold.

Press play on “Every Balmain” below.