PnB Rock and DJ Luke Nasty have just revamped their 2016 hit “Might Be (Remix)” and re-released it this week as “High.” The original track is a reimagined version of Anderson .Paak’s 2014 song “Might Be.” The new “High” track has recently gained traction thanks to a widely viral TikTok trend, which sees users dancing to PnB’s smooth vocals over the airy, ethereal beat:

Girl I love it when we high, do it turn you on, shawty? Tell me if I’m wrong, I can see it in your eyes when you’re high/ That you feelin’ my vibes, baby, you ain’t gotta lie, I been waitin’ all day to get high/ With you shawty, you know you my boo, I got all this weed for you, girl, let’s get high/

Bizzy Banks and PnB Rock connect for “Adore You” visual 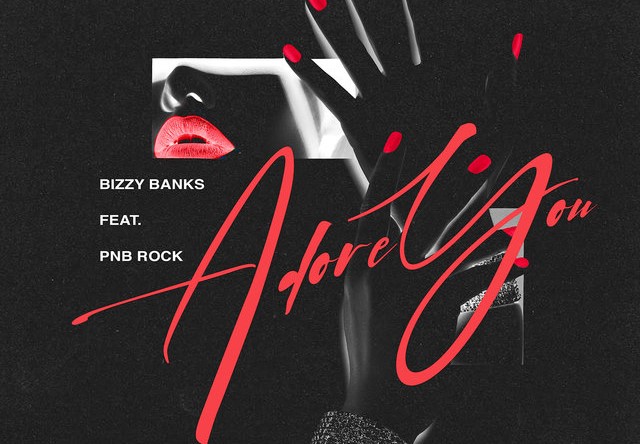 I just got your text, that said, “Where you at?” (High) You had a long day, I got some weed for your stress/ ’Bout to wash up and get dressed (High) send me your address, and I’ll be on my way, let’s fuck and roll up some haze

At the top of this year, PnB Rock dropped his single titled “Rose Gold,” a track notable for its posthumous appearance from King Von. “Rose Gold” follows another single from PnB Rock titled “Ordinary,” which features the late legend Pop Smoke. He also linked up with K Camp and dropped their “Life Has Changed” collab, which samples Ginuwine’s timeless classic. Prior to that, he teamed up with Nicki Minaj and Murda Beatz for “Fendi.” His last official LP, the sophomore drop TrapStar Turnt PopStar, was released in May of 2019 and saw 18 tracks with several assists from Lil Durk, Tee Grizzley, XXXTentacion, Quavo, Diplo, A Boogie Wit Da Hoodie, and more.

Be sure to press play on “High” by PnB Rock and DJ Luke Nasty.