The past year or so has seen NLE Choppa delivering some loose singles for his fans to enjoy, including “Jiggin,” “Protect,” “Final Warning,” “Letter to My Daughter,” and “Mmm Hmm.” Today (Nov. 4), he delivers another titled “Jumpin,” which sees him teaming up with Polo G to remind listeners that he’s focused on getting to the money and little else:

“Hundred band, hundred band, guns in the Sprinter van, never play middleman, we gotta get a man, if I don’t feel a man, we gotta kill a man, spin like a ceilin’ fan, not for the dividends, reaping the benefits like he an immigrant, lot of artillery, special delivery, show my agility and my ability, go on a killing spree like we the military, play with my cash and I’m on your ass, like the pockets on the back of your pants...” 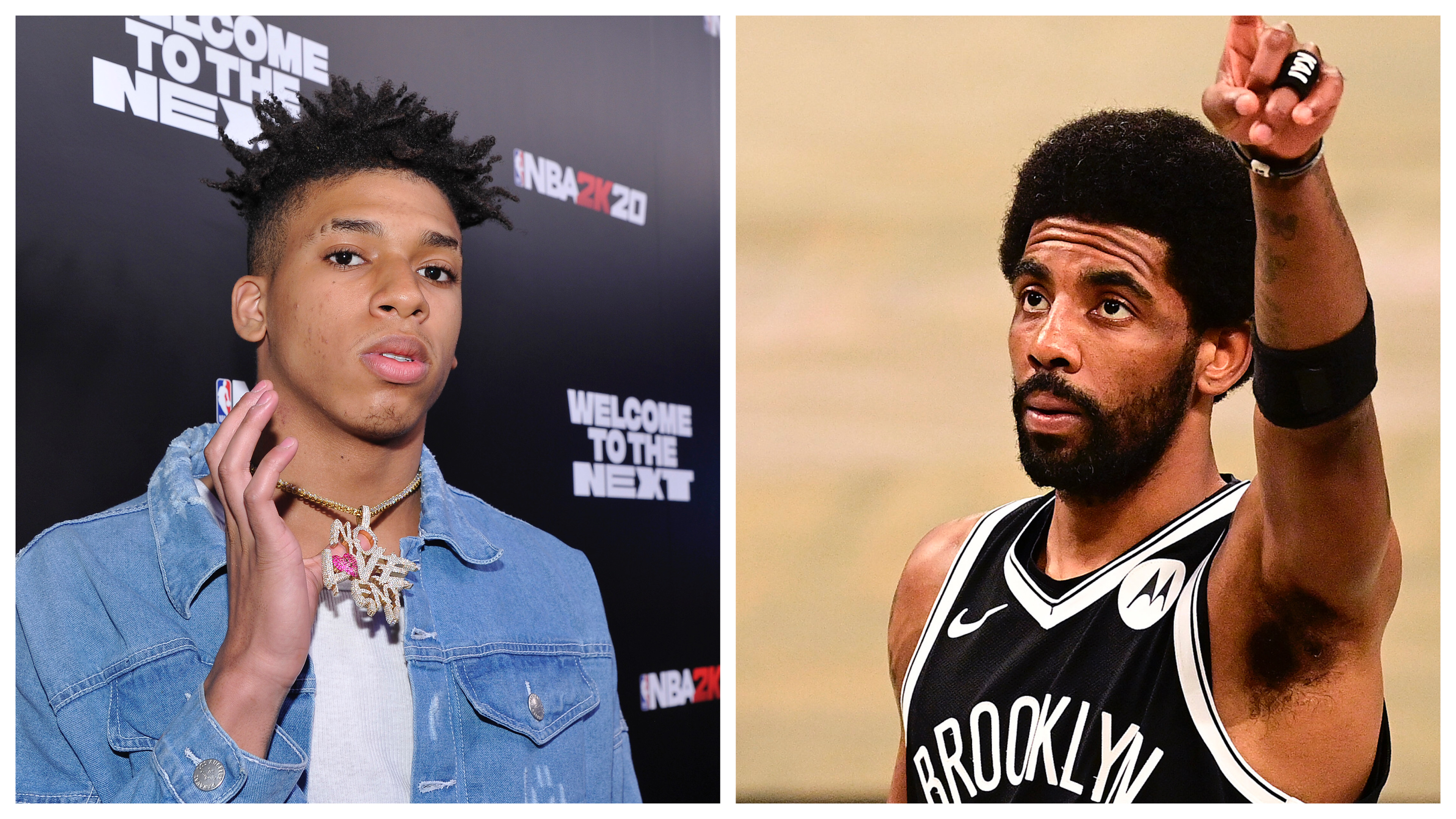 2020 was a banner one for NLE Choppa. First, he found himself alongside the likes of Fivio Foreign, Mulatto, Lil Keed, Jack Harlow, and Polo G as one of the latest XXL Freshman. Then, he unveiled his debut album Top Shotta, a 20-track offering that sees additional appearances from Mulatto, Roddy Ricch, Chief Keef, and Lil Baby. The project was a success for the Memphis star, earning him both a top ten placement and a Gold certification. Months later, he would return with the mixtape From Dark To Light, a more positively-directed effort that contained 13 cuts and assists from Big Sean and Ink.

Press play on NLE Choppa and Polo G’s “Jumpin” visual below. In related news, Choppa was a fairly recent guest on REVOLT’s “Off Top,” where he spoke about music, family, health, and more to Big Tigger and Rapsody — he also delivered a dope freestyle for the viewers. You can check that episode out here.