Tech N9ne is back with star-studded album ‘ASIN9NE’

The Kansas City legend is back. Today (Oct. 8), Tech N9ne returns with his 23rd — yes, 23rd — solo studio album ASIN9NE, a 17-track body of work that’s packed with contributions from Lil Wayne, Shao Dow, Mumu Fresh, Snow The Product, Russ, E-40, X-Raided, Navé Monjo, and more. In addition, the Strange Music emcee has also liberated a new visual from said project for “Face Off,” a Seven-produced offering that sees him delivering his usual brand of explosive bars alongside Joey Cool, King Iso, and Dwayne “The Rock” Johnson, who is sure to shock listeners with his own lyrical abilities: 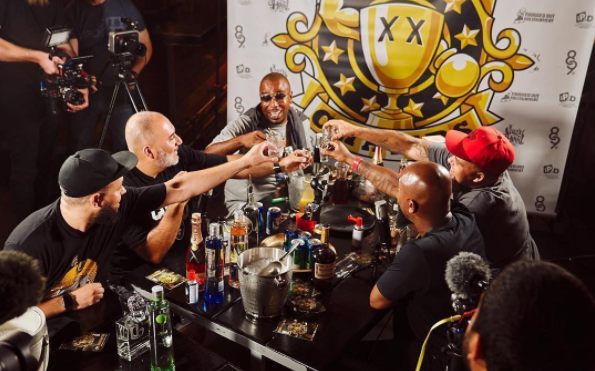 “It’s about tribe, it’s about power, we stay hungry, we devour, put in the work, put in the hours and take what’s ours, Black and Samoan in my veins, my culture bangin’ with Strange, I change the game so what’s my motherfuckin’ name, desecration, defamation, if you wanna bring it to the masses, face to face now we escalatin’ when I have to put boots to asses...”

ASIN9NE follows last June’s Blight, a seven-track joint EP with HU$H. 2020 saw more than a few projects as well, including the album Enterfear, which — as with ASIN9NE — is full of collaborations alongside the likes of Krizz Kaliko, Flatbush Zombies, Mackenzie Nicole, Lex Bratcher, and Landxn Fyre. That same year also saw the EPs Enterfear Level 2, More Fear, and Fear Exodus. 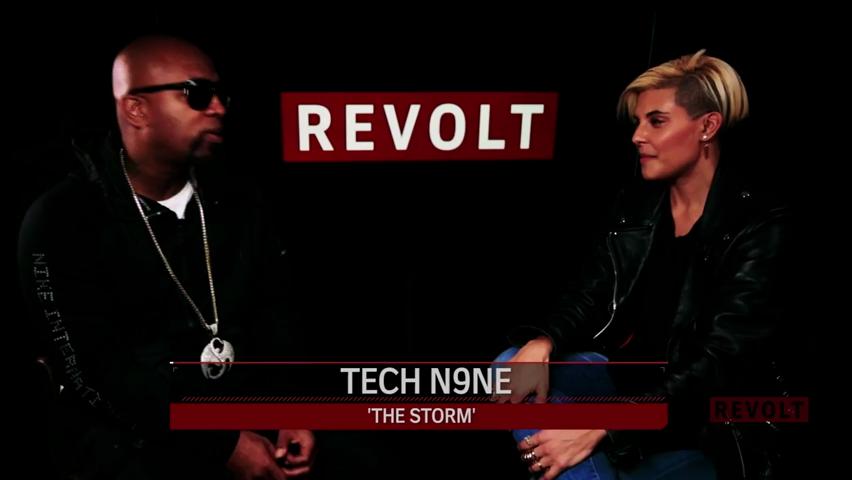 In a past interview with REVOLT, Tech N9ne spoke on his Strange Music empire, including the hard work it took to make it into the solid foundation it is today:

Press play on ASIS9NE and the aforementioned video for “Face Off” below.