The former WWE star spearheaded a group that bought the bankrupt football league for $15 million.

Dwayne “The Rock” Johnson is now a part-owner of the XFL. As reported by Sportico, the former WWE star bought the American football league with Gerry Cardinale’s RedBird Capital for $15 million, which they split evenly. Johnson’s ex-wife and business partner Dany Garcia is also an equal stakeholder in the purchase.

“The acquisition of the XFL with my talented partners, Dany Garcia and Gerry Cardinale, is an investment for me that’s rooted deeply in two things — my passion for the game and my desire to always take care of the fans,” Johnson, who played college football at the University of Miami, said in a press statement. 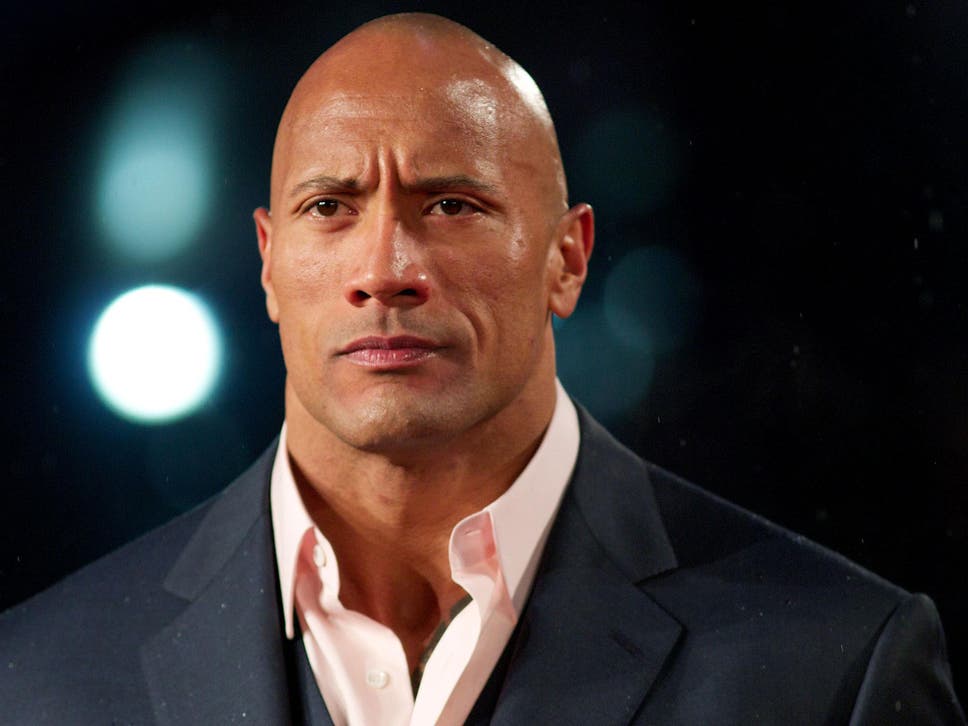 “With pride and gratitude for all that I’ve built with my own two hands, I plan to apply these callouses to the XFL, and look forward to creating something special for the players, fans and everyone involved for the love of football.”

According to Sportico, the XFL filed for bankruptcy back in April after canceling its inaugural season due to COVID-19. Johnson’s purchase of the league is subject to a bankruptcy court approval hearing this Friday (Aug. 7) and is expected to be approved by Aug. 21.

“I could not imagine a better outcome for the XFL. Dany, Dwayne and Gerry are the best possible ownership group for the exciting journey ahead,” XFL President Jeffrey Pollack said in a statement. “Their collective track-record of success in entertainment, sports and media is stellar and I think our fans, players, coaches and partners are in for something special.” 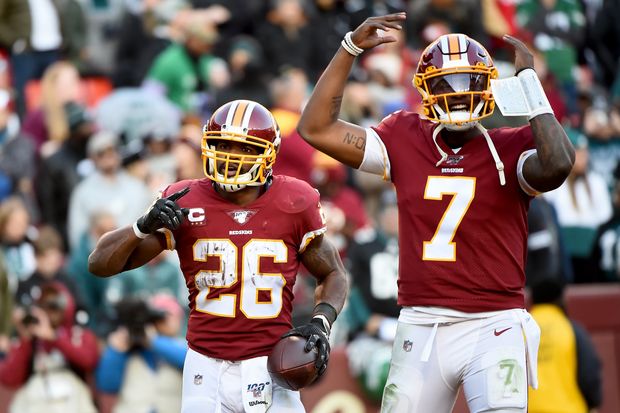 The XFL currently has a broadcast agreement with Fox. However, Johnson’s affiliation with NBC as executive producer of “The Titan Games” could open the door to new network possibilities, Sportico notes. His addition to the league also continues pro wrestling’s presence, as the XFL was founded by WWE Chairman and Chief Executive Officer Vince McMahon.

With my trail blazing partner @DanyGarciaCo & Red Bird Capital, we have acquired the XFL.
With gratitude & passion I’ve built a career with my own two hands and will apply these callouses to our @xfl2020 brand.
Excited to create something special for the fans! #XFL #fullcircle pic.twitter.com/LprJ6HjglD