It’s been a couple of years since James Blake released his fourth studio LP Assume Form, a 12-track body of work that saw additional contributions from Metro Boomin, Travis Scott, Moses Sumney, Rosalía, and André 3000. The genre-bending effort was not only received by critics, it also landed him an impressive placement just outside of the top 20 of the Billboard 200 with 22,000 first-week album equivalent units sold. Since then, the British talent released two EPs — the four-track offering Before and Covers, the latter of which saw Blake reimagining songs by Frank Ocean, Roberta Flack, Billie Eilish, and more. 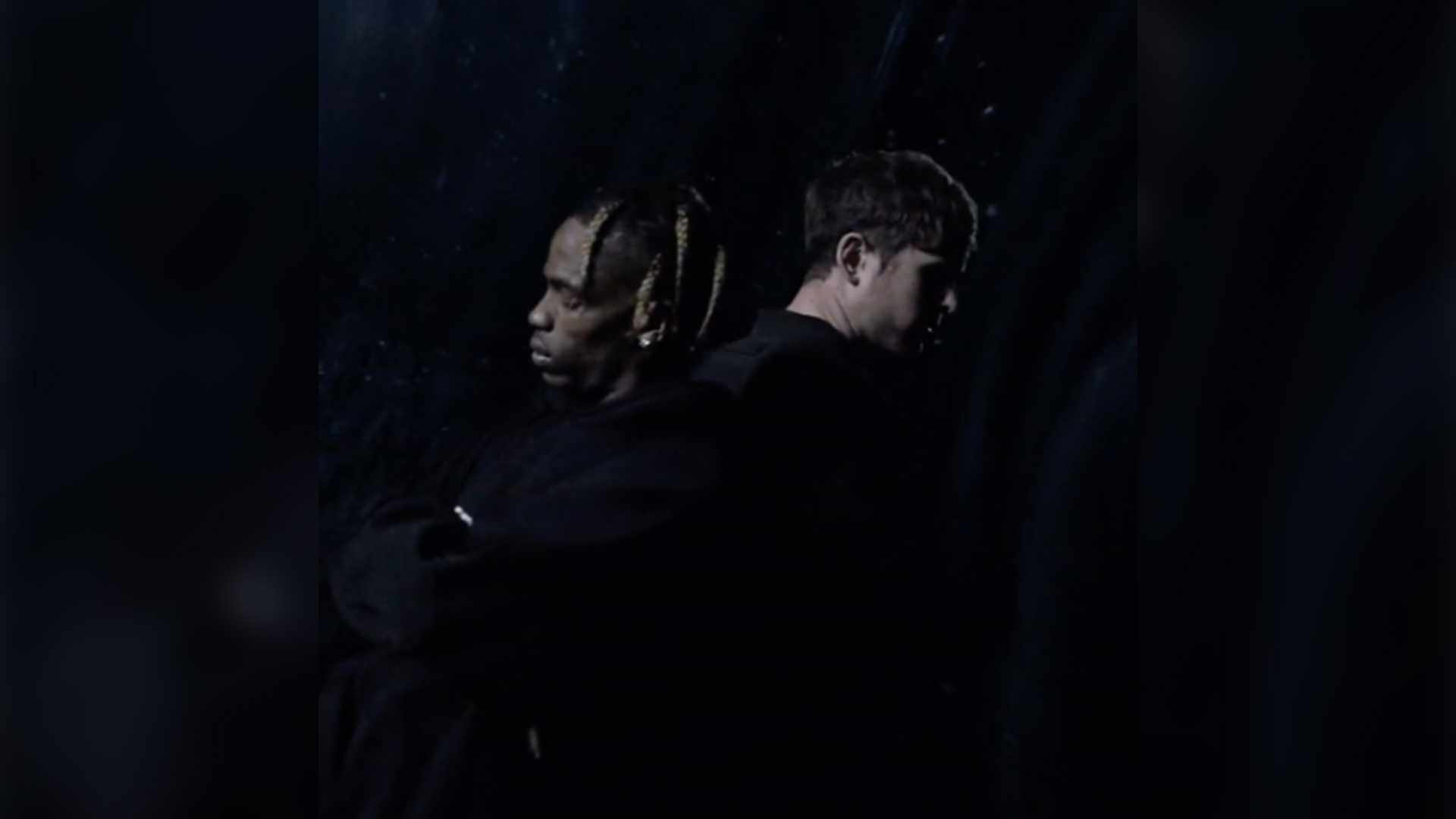 Today (Oct. 8), Blake delivers his new body of work Friends That Break Your Heart, an album which arrives following a short delay due to the COVID-19 pandemic. The album sees 12 emotionally charged cuts with additional assists from Monica Martin, JID, SwaVay, and SZA — the last of whom provides her vocals for “Coming Back,” a song that sees co-production from Dominic Maker and is centered around individuals doubling back to a relationship after making what sounds like a self-centered blunder: 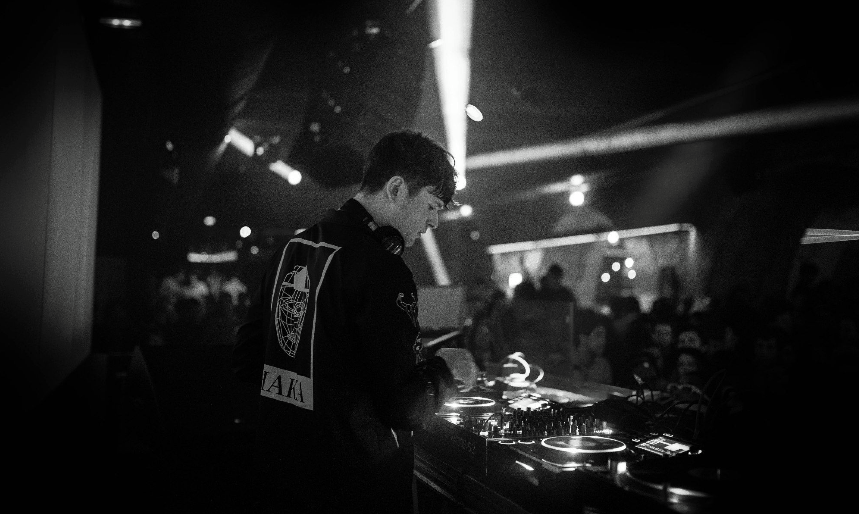 “You’re so down, so down you bring me down, don’t you have a clue about where my mind is right now? You say you love me, is it real? What do you fantasize about, the things you really wanna feel? I know you fantasize about that lifе you really wanna build, know your eyes arе watching God, baby, my eyes are hidden in the hills, your first mistake was wanting me when you know I wasn’t ready, you put that shit down heavy...”

Press play on Friends That Break Your Heart, along with a visual for the standout single “Say What You Will.” In related news, James Blake will also be going on European tour in promotion of the new project, which kicks off next April in Glasgow and ends in London the following month — that schedule can also be seen below.

Can’t wait to see you all next spring in the UK and Europe https://t.co/tjJSVN96fQ

UK, pre-order Friends That Break Your Heart in my store for presale access starting next Wednesday. https://t.co/gCe6buUBPU

General onsale for all cities next Friday at 9am local. pic.twitter.com/KyoF3qbzNE