Young T & Bugsey are all about “Big Bidness” in new video

The track sees production from P2J.

Last month, Young T & Bugsey blessed the masses with their debut LP Plead the 5th, a 12-track offering that saw additional features from Aitch, Morrisson, Fredo, and Headie One, the last of whom made his appearance on the breakthrough hit “Don’t Rush.” Since then, fans have received two new singles from the Nottingham group — “New Shape” and the Nafe Smallz-assisted “Prada Bae,” the latter of which made landfall back in July. 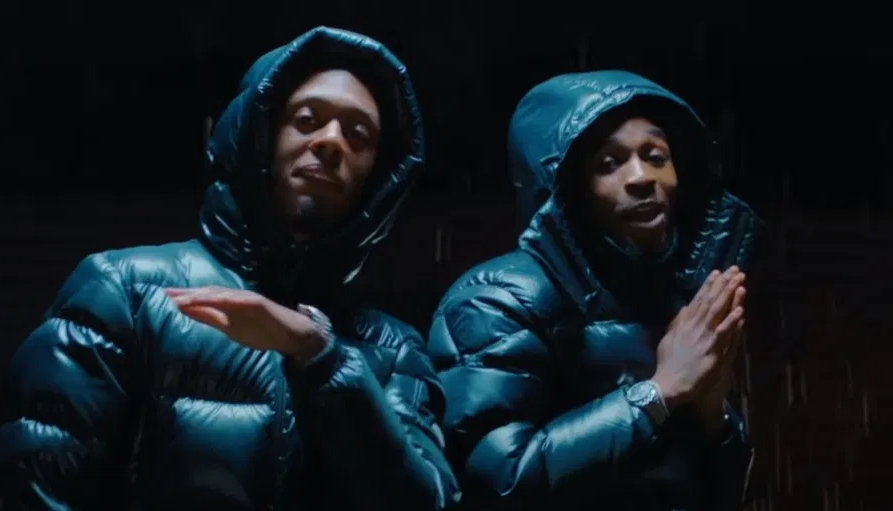 “City skyline, so they gonna side eye, never fontline, watch ‘em on the sideline, I’m the fly guy in the mile high club, hold you, do it like Bow Wow does, crypto got my iPhone jailbreak, man, who made a mill’ last year? Let me wait, ice and the jewelry, strapped, cold case, see me in the G-Wag’, snowflake ... this is big bidness not big business, I’m in first class, I want relieve stress, I got peng girls that wan give me test, I like bum-bum, I like big-big chest...”

Kranium connects with Young T & Bugsey for “Life Of The Party” 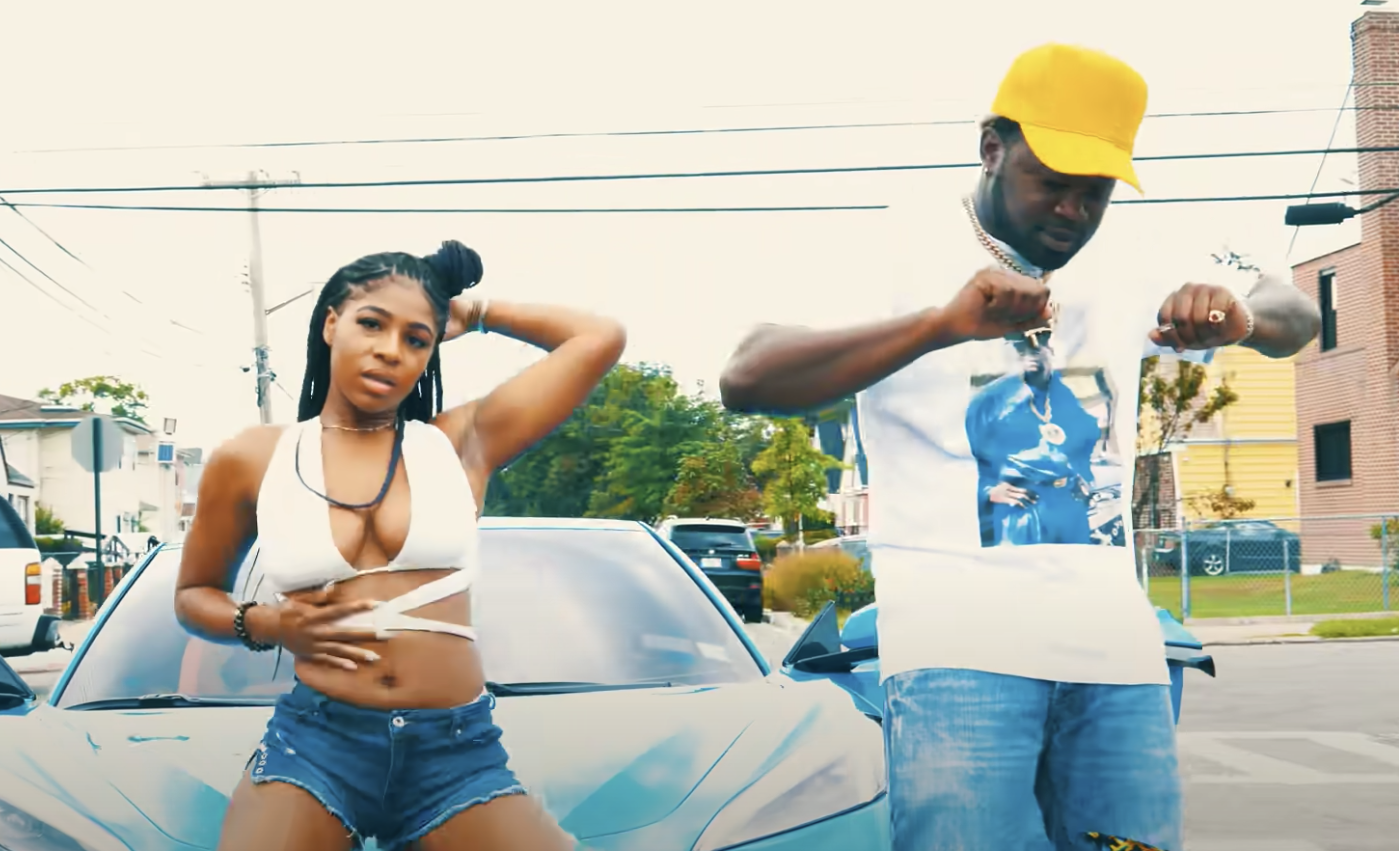 Directed by KLVDR, the accompanying visual for “Big Bidness” sees Young T & Bugsey with a crew of women all dress in black, all of whom can be seen infiltrating an old man’s residence to retrieve some money — it becomes clear that the heist was a success by the clip’s end. Also notable is one particular scene that shows two of those women reading from a newspaper. On the back of whatever they’re reading shows a picture of Young T & Bugsey next to the words “TRUTH BE TOLD” — this could be a slick way of announcing a new project in the works.