Yo Gotti hits the desert in “For The Record” video

The Memphis legend further reminds us of his status in the game with the Ben Marc-directed clip.

This time last week, Yo Gotti returned to the fold with the harding track “For The Record,” a SMPLGTWY, Boi-1da, Omar Guetfa, AT, and A-Darian-produced cut that acts as a definitive reminder of his position in the industry, as well as a message to any who are wondering where his current focus lies:

“I gave these niggas the game, I guess they didn’t listen, so fuck ‘em, I told ‘em big homie rules, didn’t pay attention, these niggas some suckers, uh, they flex on the ‘Gram, they show they lil’ racks but they live with their momma, uh, gun emoji sign, we just smoke you, don’t want no drama, let me clear up the air, no beefs with no rappers at all, my focus is building my niggas up, gettin’ ‘em some money and freein’ my dawgs...” 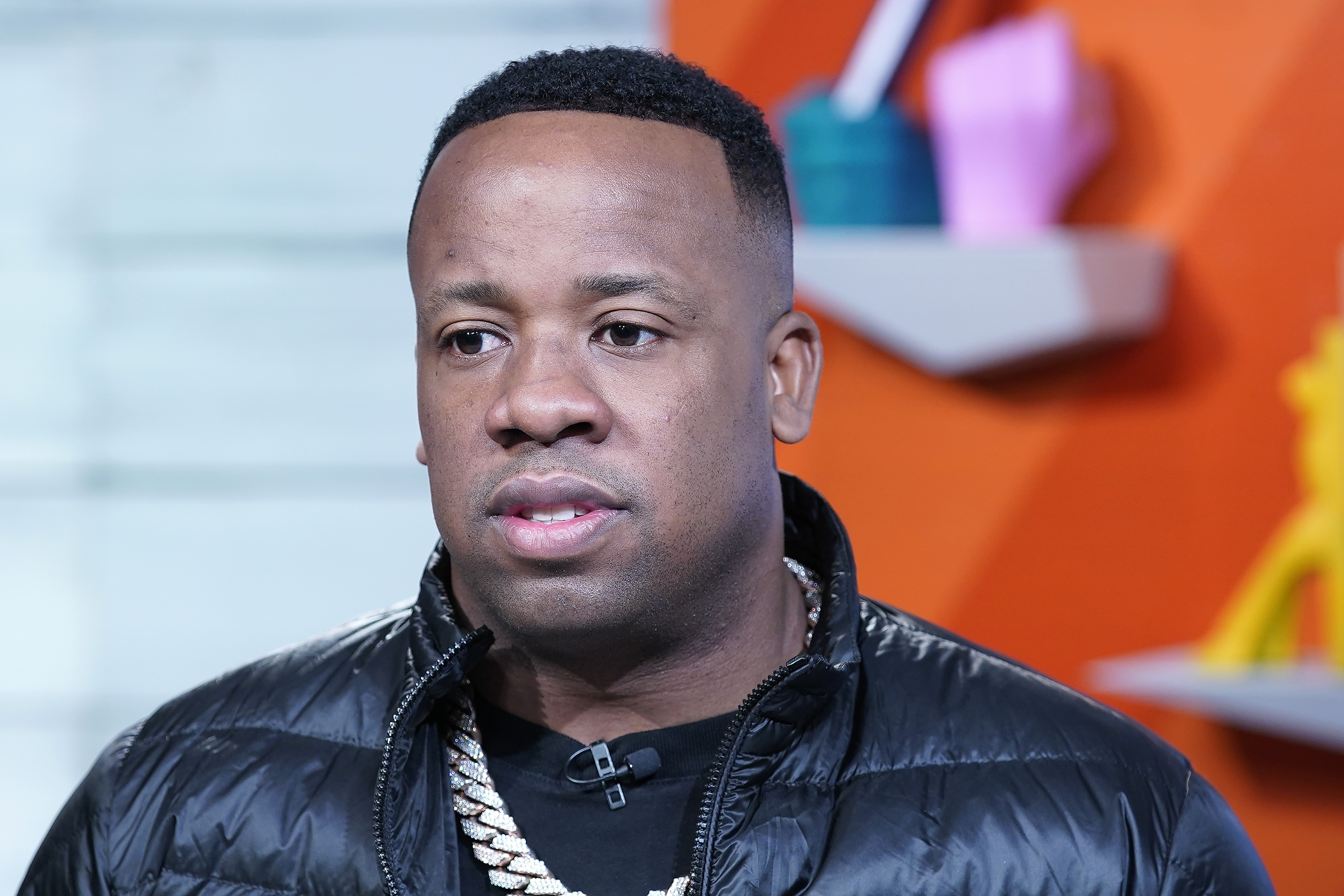 Today (Oct. 8), viewers can now get a look at the official visual for “For The Record,” which comes courtesy of Ben Marc and is mainly centered around Yo Gotti and his conway of high-end vehicles in the middle of the desert. At some point, the Memphis legend suits up and moves to the helipad of a skyscraper, further adding to the flashiness of the overall clip.

“For The Record” follows June’s “Drop” with DaBaby, a loose cut that adds to the hope of a forthcoming project from the Collective Music Group head honcho. He released his tenth studio LP Untrapped last year, which saw 15 tracks and a slew of high profile appearances from A Boogie Wit Da Hoodie, Ty Dolla $ign, Lil Baby, Lil Uzi Vert, Megan Thee Stallion, Moneybagg Yo, Rick Ross, Blac Youngsta, and Estelle. The released became Gotti’s fourth consecutive top ten appearance on the Billboard 200 thanks to 35,000 album equivalent units sold during his first week of release.

Press play on Yo Gotti’s “For The Record” video.