East London and Jamaica connect on the Tefo-produced cut.

Back in July, Unknown T delivered his latest body of work Adolescence, which saw 15 tracks and additional appearances from Potter Payper, M1llionz, Nafe Smallz, M Huncho, and Digga D. Led by the well-received singles “WW2,” “Wonderland,” “Goodums,” “Driller sh!t,” and “Tugman Vacation,” Adolescence eventually scored the East London emcee a top ten placement on the UK Official Albums chart, and is considered one of the best drill offerings to made landfall this year.

Not content on simply riding the wave of his latest project, Unknown T is back with a new single titled “Wollan,” a collaboration alongside Skillibeng, one of Jamaica’s current rising stars. Produced by Tefo, the track sees the two sending some pretty direct messages to their opposition: 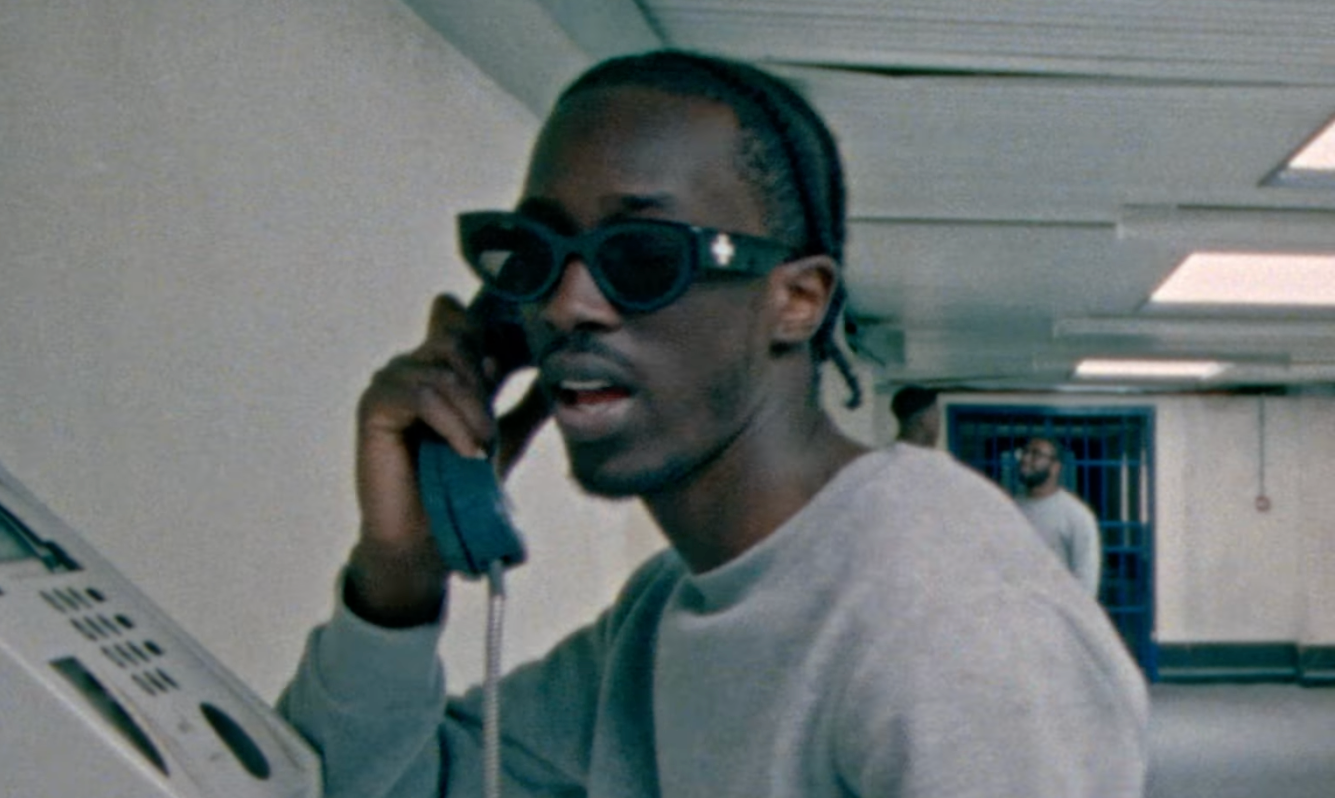 “All my gun boys crash on peds, and they slap with tek, I’m so impressed, pretty gyal wan’ a goon, and I love double pierced, gyal, show that breast, doowap one ping with the mask on deck, that’s two double 0 K-miles on a trek, it’s kung fu when I boot that trap, tell the nit back, ‘Show them pebs,’ wollan...”

Courtesy of Mixtape Madness, fans can also check out a matching visual for “Wollan,” which sees Unknown T connecting with Skillibeng on his Caribbean stomping grounds. Viewers get to see the two posted up in different locations while clips of what’s presumed to be St. Thomas parish are interspersed throughout. 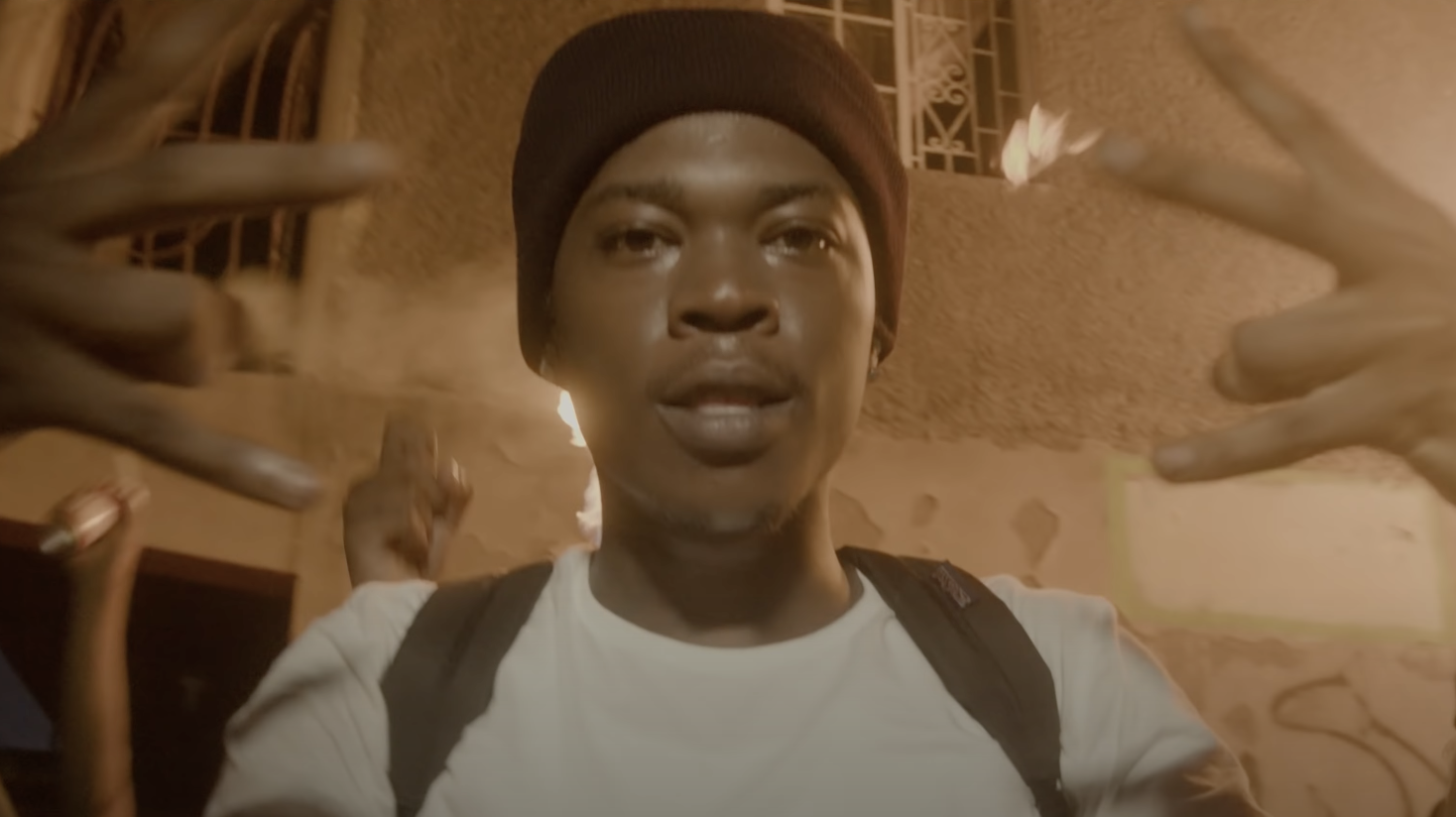 In related news, last week has also seen Skillibeng joining Amaria BB on her latest single “Fundz,” a Dre Skull-backed number that sees him turning his focus to money and all that it brings:

“Patek, Phillip, Rolex, potent haffi frozen with a soul where full a sureness, me knock down that door deh ’til it open, me no hopeless like me claustrophobic...”

Press play on both “Wollan” and “Fundz” below.