Kawhi Leonard is officially in the music business. Not that long ago, it was announced that the decorated athlete launched his record label Culture Jam, an entity meant to further solidify the bond between sports and hip hop. The entity also began to build momentum with singles like YoungBoy Never Broke Again and Rod Wave’s “Everything Different,” Gunna and Polo G’s “Waves,” and — most recently — A Boogie Wit Da Hoodie and Capella Grey’s “Bestie.”

Today (Oct. 22), Leonard and his team unveil the new compilation Culture Jam (Vol. 1), which sees the aforementioned stars alongside Lil Uzi Vert, Yung Bleu, NLE Choppa, and more. One immediate standout from the project is the Eesean Bolden, Chaz Jackson, Orlando tha Great, Lastnght, 1993, and Dinuzzo-produced offering “Gotta Have It,” a collaboration between Stefflon Don, Wale, and Ty Dolla $ign that samples Eugene Wilde’s “Gotta Get You Home Tonight” — the same one that Foxy Brown and Blackstreet used for the classic Ill Na Na cut “Get Me Home.” As such, the artists use the infectious backdrop to rap and sing about relationships, their career and financial successes, and more: 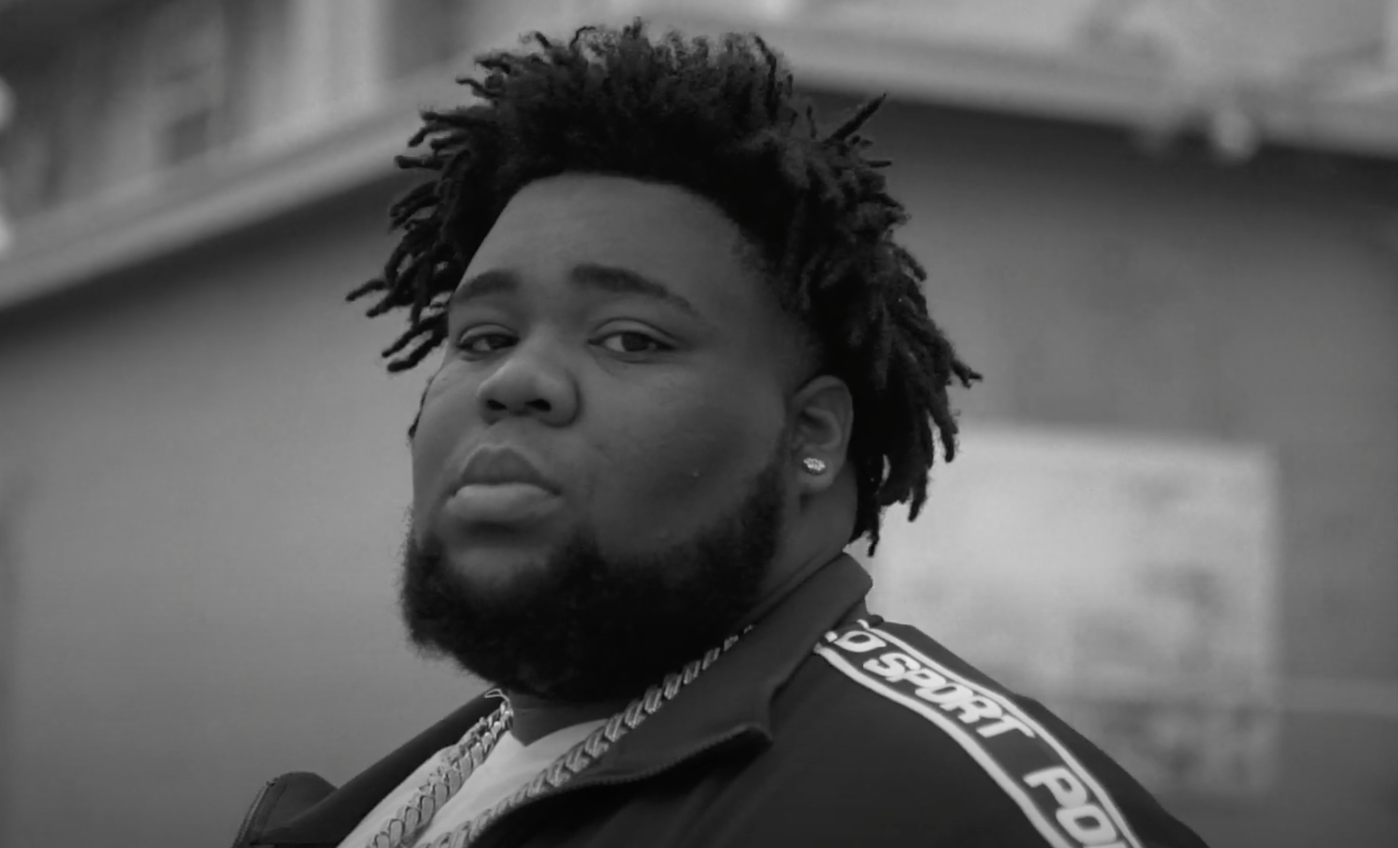 “Diamonds on me shinin’, don’t need no stylist, you know I’m wildin’, niggas spittin’ game, tryna get popped, they clout flyin’, I ain’t with that, baby, I’m overseas with fresh breeze, YSL on my body-body, and bitches indeed, you know, I’m the king of my fuckin’ town, I don’t even need a crown, scared, yeah, they unsure when I come around, bodies turnin’ purple like the Soul Plane...”

In celebration of the new release, next month with also see Leonard — and Wayno of Amazon‘s “Connected” — hosting the Culture Jam Sports and Music Festival at the Shrine in Los Angeles. Those attending will be able to check out educational panels, live performances from the likes of Cordae and BlueBucksClan, and (of course) basketball games.