Listen to PinkPantheress’ debut project ‘to hell with it’

Following some well-received singles, PinkPantheress officially reveals her debut mixtape to hell with it, which comes with 10 tracks and clocks in at well under 20 minutes, making for a type of listen that rivals XXXTentacion’s 17 and the Kanye West-led G.O.O.D. Music run back in 2018. In addition to her own production, to hell with it also sees additional assistance from Mura Masa, Oscar Scheller, IZCO, jkarri, Zach Nahome, Kairos Laferme, Adam F, and Dill Aitchison. Taking to social media, the London star spoke on the release and aforementioned collaborations:

“this year has been a madness from me being in a four by four room not being able to produce and singing on top of chopped up instrumentals to working with some of my favorite people for this lickle collection of songs!” 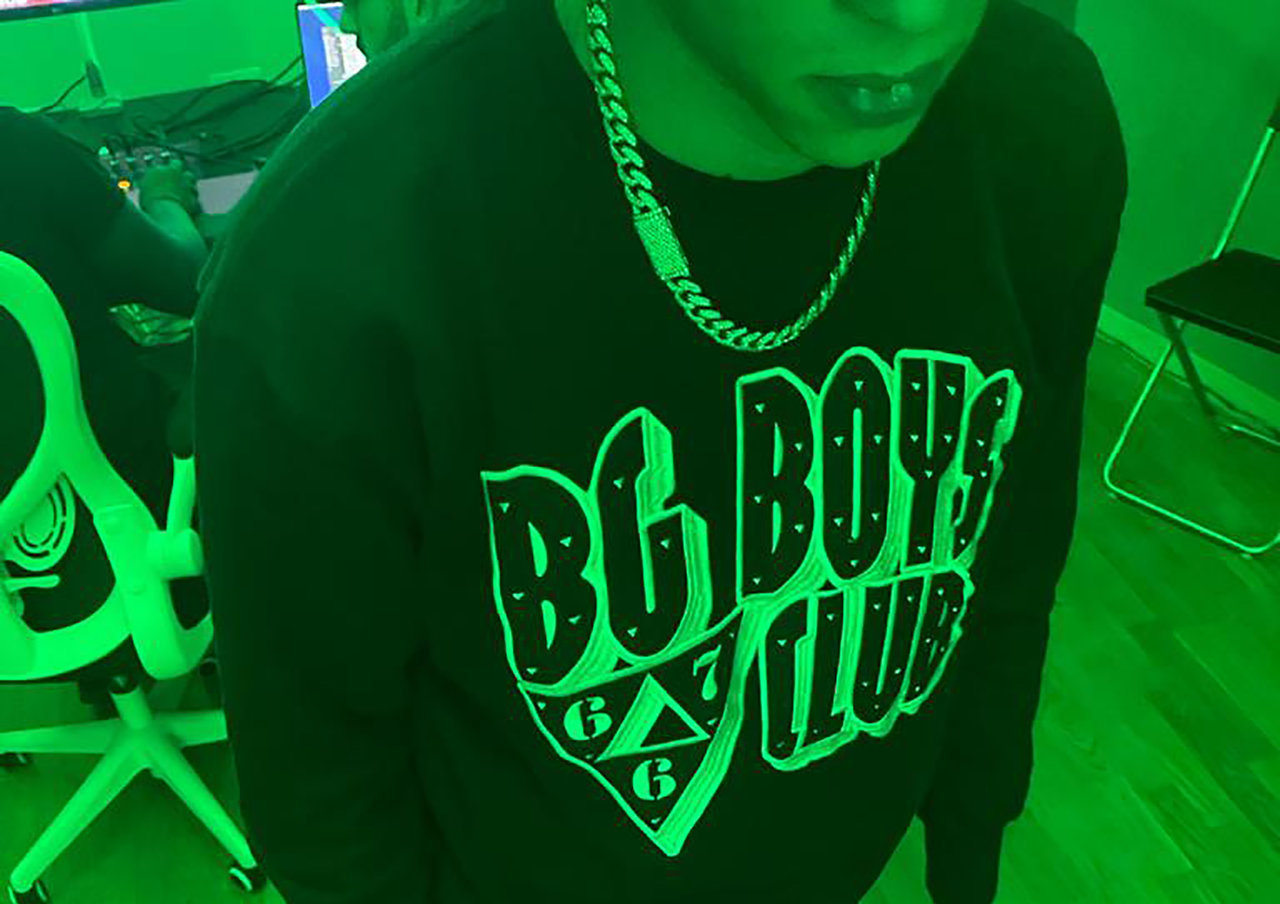 Altogether, to hell with it spreads itself across a variety of different genres, including drum-and-bass, jungle, and what’s become known as bedroom pop — the last of which, as was previously reported by REVOLT, probably has something to do with her unique dormitory studio set-up, which PinkPantheress revealed in a past interview with Dazed:

“It legit is a smaller-than-average room with a broken mic. I can’t record vocals standing up, so I sing lying down.”

Much of this year saw PinkPantheress gaining traction via the singles “Pain,” “Break it off,” and “Just for me,” all three of which went viral on Tik Tok and presumably led to her partnership with Parlophone Records. In addition, both “Pain” and “Just for me” landed her within the top 40 of the UK Singles’ chart, peaking at 35 and 27, respectively. More recently, Central Cee decided to sample “Just for Me” for his latest single “Obsessed With You,” further raising PinkPantheress’ profile.

Press play on PinkPantheress’ to hell with it, and check out some visualizers from the project, below.