Atlanta rap has been a striking force in the game for quite some time now and that is not going to change any time soon. The diversity and reach they have as a whole is one that could never be duplicated in the slightest bit and the ATL rap legend Gucci Mane has done more than enough for the culture. Being one of the godfathers of trap music, he has broken many barriers and is considered one of the greatest to do it (and rightfully so). Alongside Curren$y, Guwop is without a doubt the most consistent rapper the world will ever see — based off of his mixtape catalog alone. Today (Oct. 15), the 1017 front-man drops off his compilation album So Icy Boyz and it arrived right on time.

gucci mane has always had some of the most creative album covers in the game pic.twitter.com/C3t8jkQ8DS

With his newly appointed label The New 1017 Records on the rise, Gucci has taken this opportunity to shine some light on his artists. He has been building his roster of rising rap stars for years and it is dope to see it all coming to fruition. With this new label, he’s ended up with a solid team that he is extremely proud of and at the rate they are going, they could make history some day. Helping to grow the careers of Pooh Shiesty, Foogiano, Big Scarr, and others from the ground up, Big Guwop has provided the framework that they needed to reach the next level in their careers. With their next chapter, they all plan to shine together. 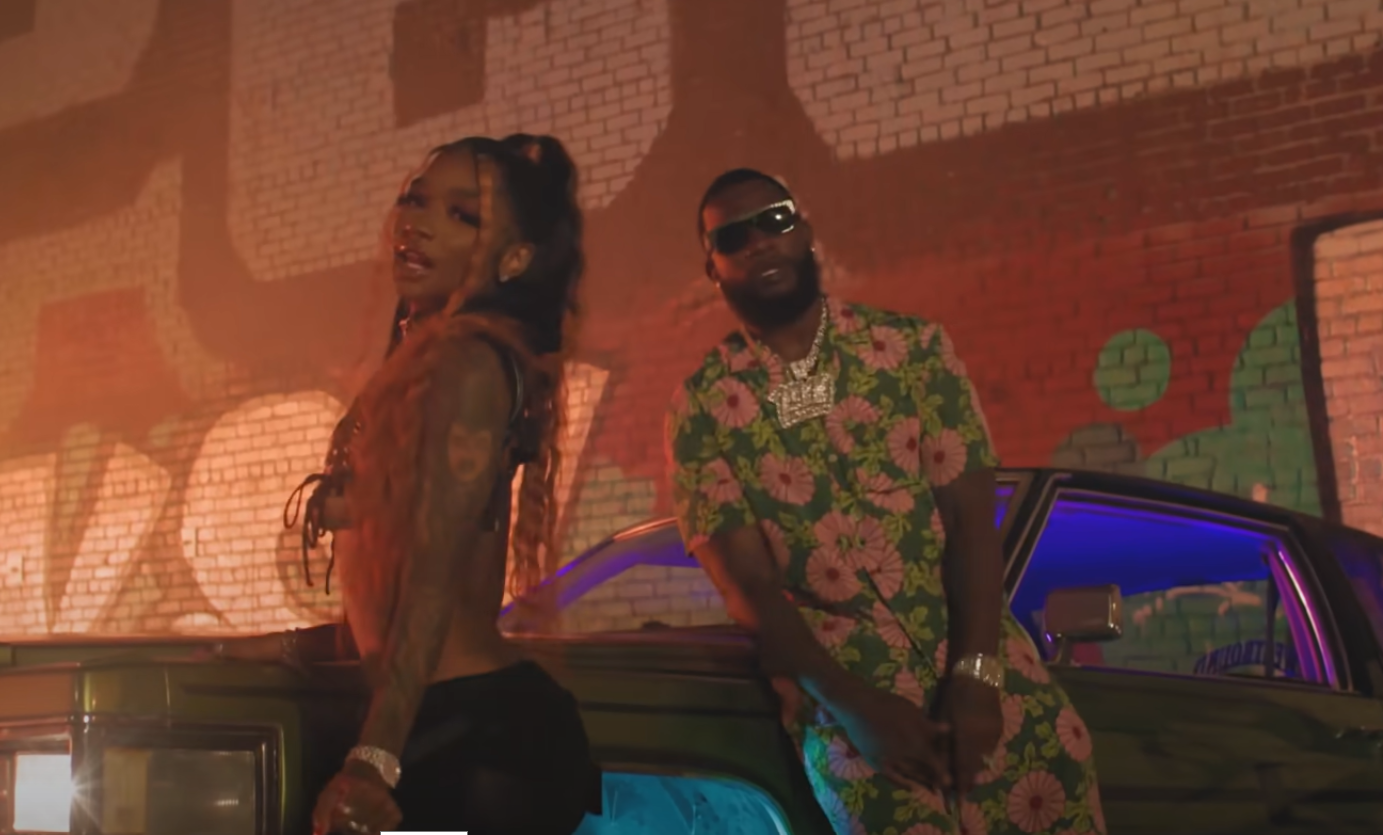 The New 1017 has undergone several changes in the last few years, restructuring the roster and focusing on artists like Pooh Shiesty, Enchanting, Foogiano, and more. At this point, we’ve heard multiple iterations of their So Icy Boyz posse cuts — but this one is one of the best yet. Check it out!