CurrenSy is ‘Still Stoned On Ocean’ on his latest album

If you thought Spitta was pumping his brakes any time soon with this rap shit — in the words of Martin Payne — somebody done told you wrong! Halloween hasn’t even seen the light of day yet and the New Orleans legend has already dropped off four projects and one NFT, and the gag is that he’s not even done for the year yet. It should be common knowledge that he’s the most consistent rapper that hip hop has ever scene and if you didn’t know that already, now you know. Today (Oct. 8) Curren$y drops off his 28th album Still Stoned On Ocean and the true Lifers know what’s up with this one!

These songs will make u smile and cry too... this is good collection of jams man.... I’m happy to be presenting this to you all this weekend.

Serving as the follow up to his 2016 mixtape Stoned On Ocean (which is one of Andretti’s slept on classics), Still Stoned On Ocean gives us a different type of Spitta that sounds like he’s coming for it all and won’t stop until he gets it. The way he effortlessly glides over the beat providing his usual bars revolving around his love for cars, his weed, and giving endless free game for the hustlers shows that he’s the only artist in the game that can do what he does at such a high level. The industry is in good hands as long as the Jet Life general continues to pump out these audible gems at this rate. 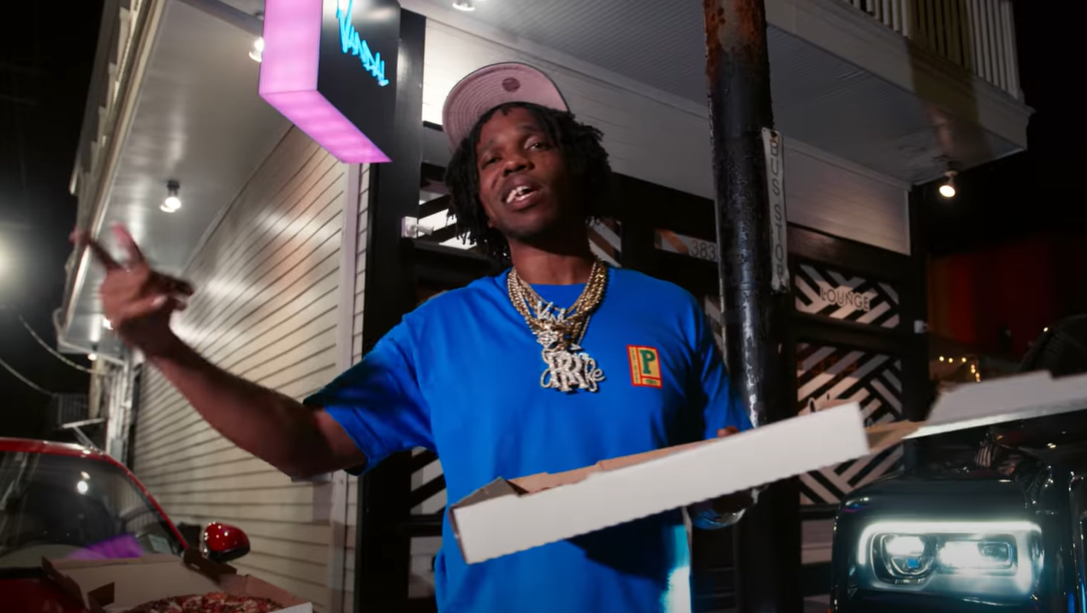 As we all know, Curren$y has never been the one to keep his fans waiting on music. In a recent tweet, he doubled down to give fans some reassurance stating “I’ll never leave y’all suffering from withdrawals ..... it’s all the time over here!” This is just one reason why he’ll be one of the greatest to ever do it when it’s all said and done.