The song is a taste of their upcoming ‘Homegrown’ EP.

R&B heads everywhere were recently blessed as VanJess dropped off their brand new single “Curious.” The track features assists from Jimi Tents and Garren. Shortly after, the duo revealed their upcoming EP Homegrown is officially on its way, and fans actually won’t have to wait too long as the project will make landfall at the end of this month by Jan. 29. For his verse, Jimi slides in with his verse that would pique anyone’s curiosity: 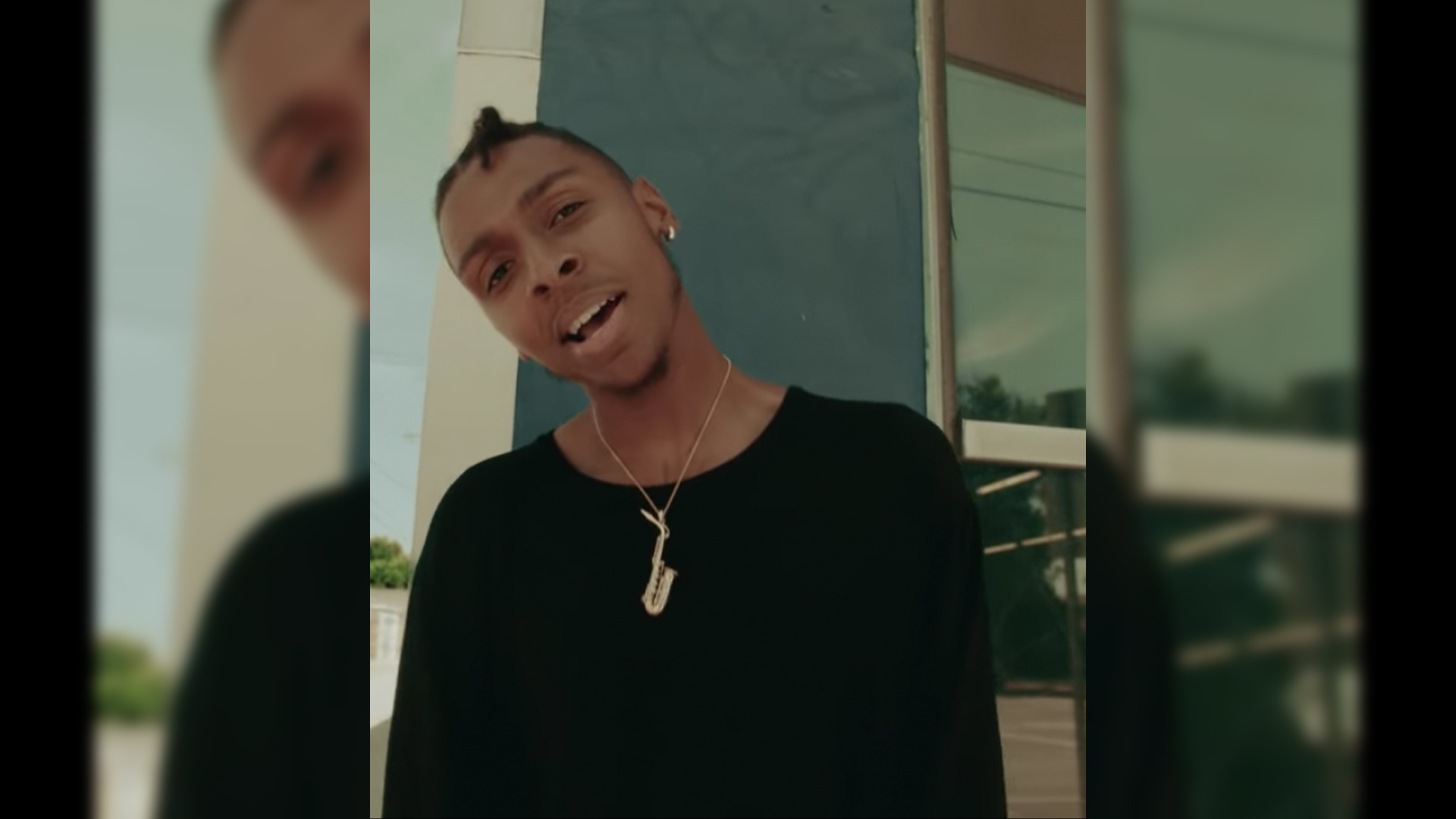 Last year, VanJess kept their fanbase well-fed. The songstresses released a slew of singles such as “Slow Down,” “High & Dry,” “Groove Thang,” “Come Over,” and now “Curious.” Their rich vocals can also be heard on plenty features like on Mannywellz’s “Floating,” Ant Saunders’ “I Had a Love Song” and “Stickin’” with Sinead Harnett and Masego.

Their last full-length project was Silk Canvas in 2018, and the following year they would go on to release a project titled Silk Canvas (The Remixes). The latter body of work is filled with reimagined versions of their Silk Canvas hits, and the roster of features boasts names like Ari Lennox, Saba, Bas, and Xavier Omar. The original project included assists from Masego, Goldlink, Little Simz, Berhana, and Leikeli47.

Be sure to check out VanJess’ brand new track “Curious” featuring Jimi Tents and Garren down below.