The track can be found on Aiko’s latest album ‘Chilombo.’

Back in March, Jhené Aiko unveiled her third studio album Chilombo, which boasts 20 tracks and additional appearances from Ab-Soul, Big Sean, Future, Miguel, Nas, H.E.R., John Legend, Ty Dolla $ign, and more. Over the weekend, the L.A. songstress pulled from that project to deliver a new visual for “Speak,” which sees her singing about the power of women and self-liberation over airy production from LEJKEYS and The Fisticuffs:

“Woke up this mornin’, heart was beating out my chest, so excited, realizin’ that you aren’t here to judge me, no one to impress, I decided that I liked it, yeah/ 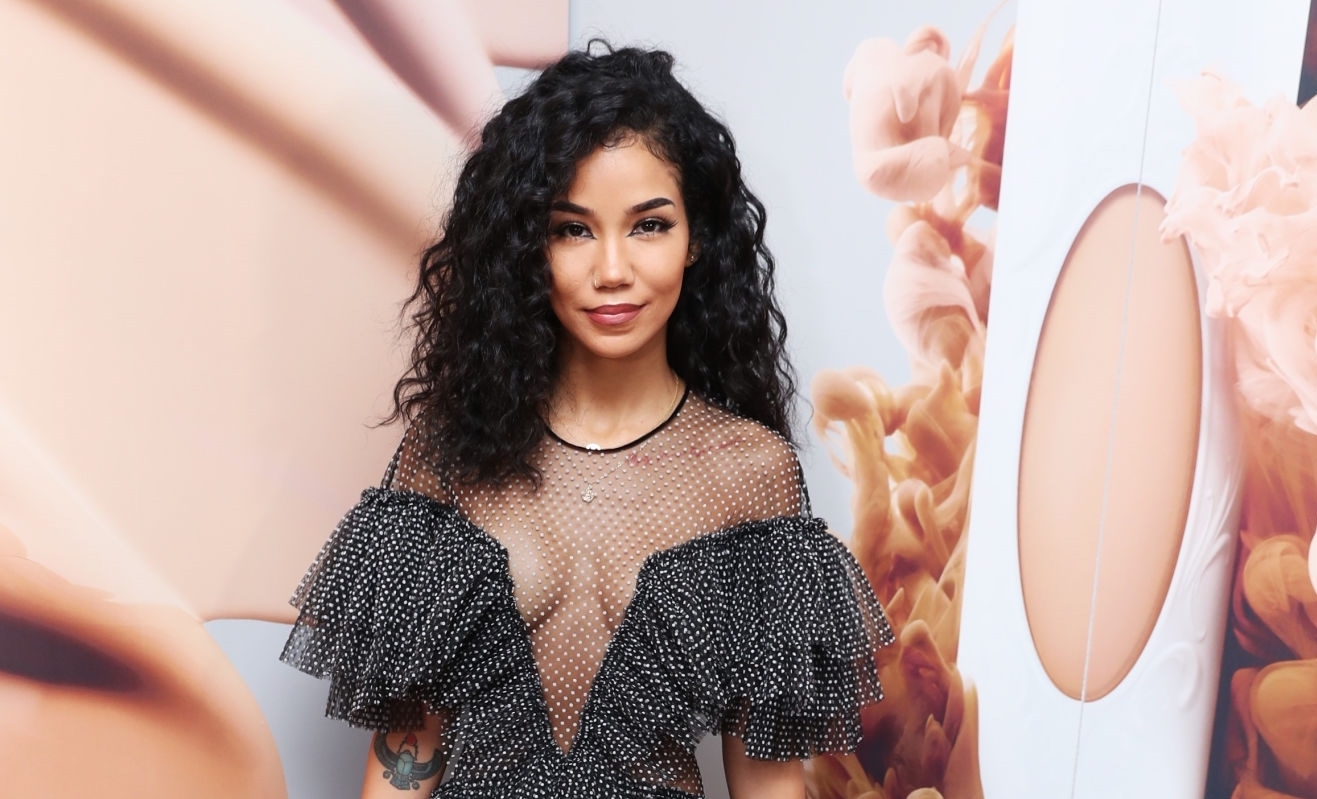 I’m movin’ on, I’m puttin’ on my favorite dress, the one you hated, said I look naked in, f*** your opinion ‘bout it, I’m feelin’ my best, I won’t hide it.../”

The visual comes courtesy of Brandon Parker and shows Aiko at her house performing some self-care. She can be seen relaxing in bed, lighting incense, cleaning up her space, enjoying a meal, taking a bubble bath, and all of the other things that brings her to a place of peace. In the midst of quarantine, Jhené’s latest clip is certainly a reminder of all of the positives one can find when stuck at home. 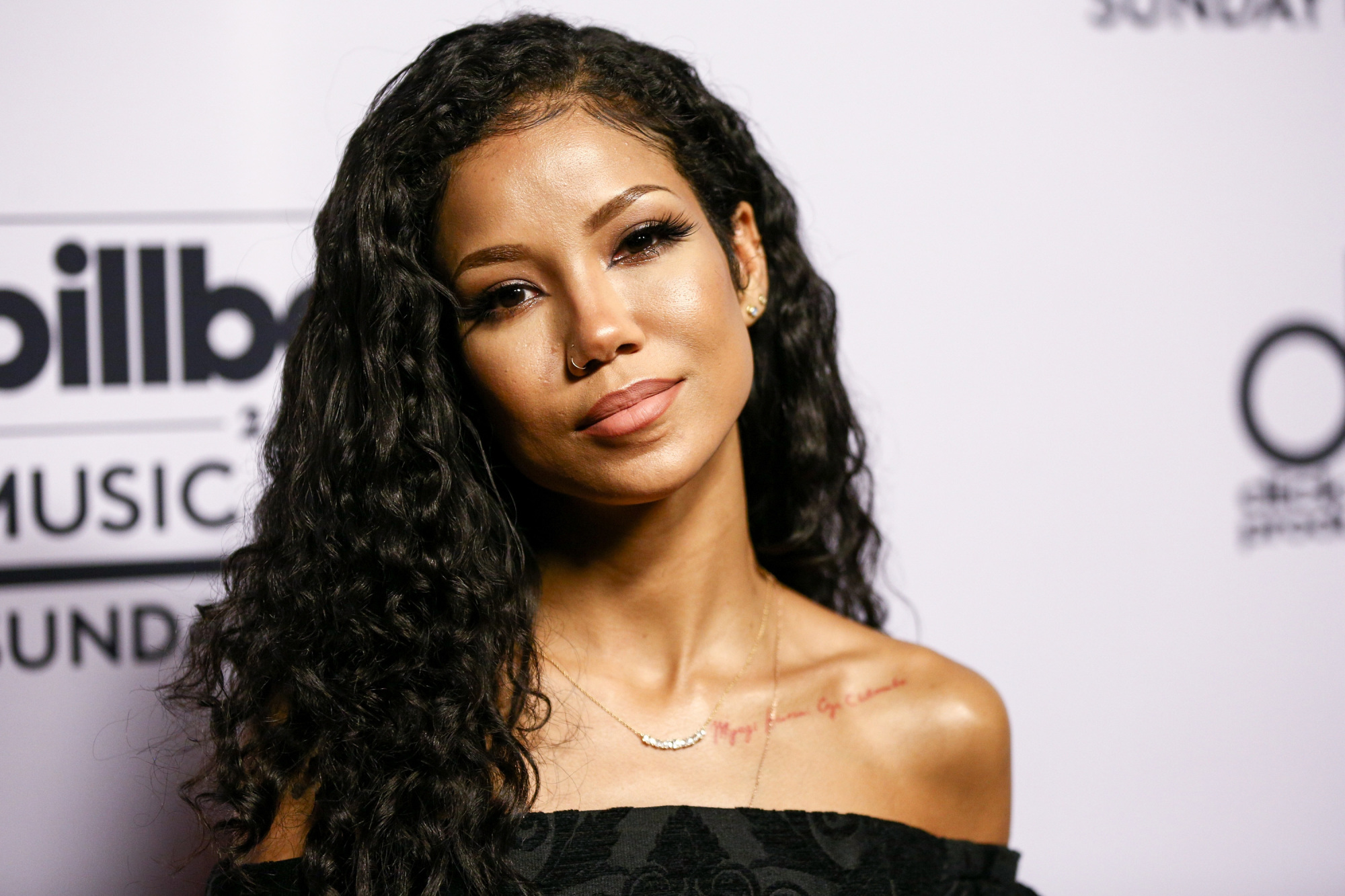 Among its many accolades, Chilombo debuted at the number two spot on the Billboard 200 thanks to an impressive 152,000 album equivalent units sold during its first week of release. July then saw a deluxe version of the album, which added on nine tracks and new assists from Snoop Dogg, Chris Brown, Wiz Khalifa, Kehlani, and her sister, Mila J.

Press play on “Speak” below. In related news, Aiko also contributed to beau Big Sean’s new album Detroit 2 — a preview visual for their Jay John Henry and KeY Wane-produced collaboration “Body Language” can be streamed below as well.