Jhene Aiko has been a polarizing voice in R&B since her EP Sail Out back in 2013. Consistently delivering substantial music over the years, she’s easily one of the best in the industry these days. While the original date was slated for a May 22 release, Jhene made the executive decision to push the date back to today. This choice was made in respect to the civic uprise following the death of George Floyd. Although we’re still in trying times, it’s a breath of fresh air to get some new music from one of the most angelic voices in R&B. At last, Chilombo deluxe is here.

Originally released in March, Jhene’s emotionally-charged third studio album is stacked with even more heat to fulfill our needs. Since it’s release, Chilombo has garnered over 1.5 billion global streams (making it her biggest release to date) and it also broke records for the highest album debut from a female R&B singer since the release of Beyonce’s Lemonade album four years ago.

As if Chilombo wasn’t enough sensual vibrations already, the deluxe version includes stellar features from Kehlani on “B.S.” (a fan favorite), Chris Brown, Snoop Dogg, Wiz Khalifa and Mila J. The album was already on repeat when it was originally released but it feels to be spoiled like this! 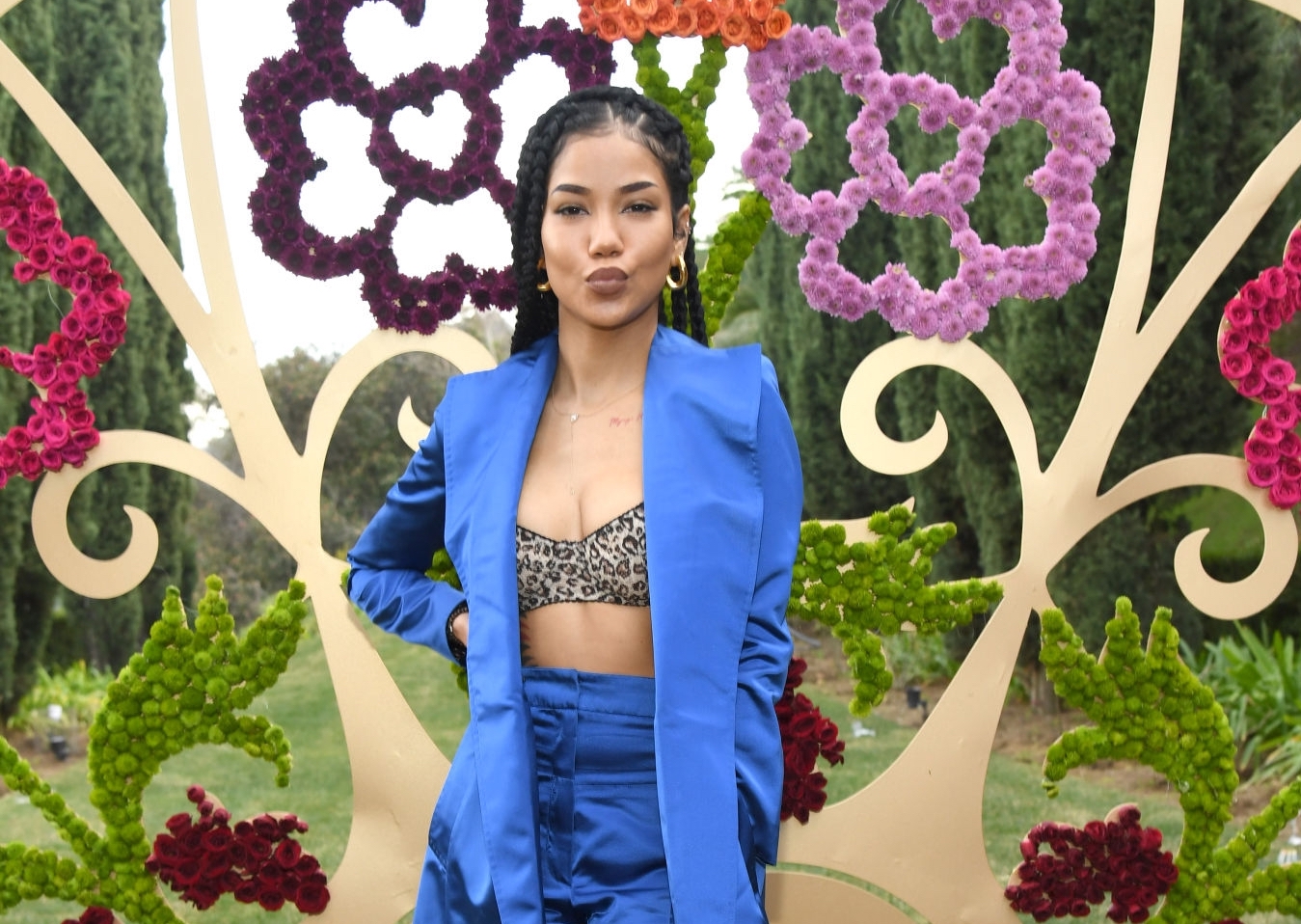 In an interview with Essence earlier this year, the Los Angeles singer discussed why she has a boundary set when it comes to her social media usage:

The internet has made everyone aware of their opinion — as many people as there are in the world, that’s how many opinions there are. If you let that many opinions affect your own opinion, and your own way of looking at things, you’re going to be so confused.

While this was applicable then, it’s also applicable now more than ever for a multitude of us. Moreover, press play on Jhene’s deluxe version of Chilombo below!