The track can be found on ‘Chilombo (Deluxe)’

Over the weekend, Jhené Aiko liberated a deluxe version of her third studio album Chilombo, adding nine tracks to the overall release. For her latest, she delivers a new visual for the track “Summer 2020,” which samples the Kool & The Gang 70’s classic “Summer Madness” and adds to the overall vibe of the hottest season on the map:

“I can’t wrap my head around what’s happening, I can’t get no sleep, no peace of mind, trying to beat the heat in summer madness, only thoughts of you can get me by/

And I feel like sometimes I cry, ’cause I feel so good to be alive, and there’s not a doubt inside my mind, that you’re still here, right here by my side/

Jhené Aiko teams up with Ab-Soul in “One Way St.” visual 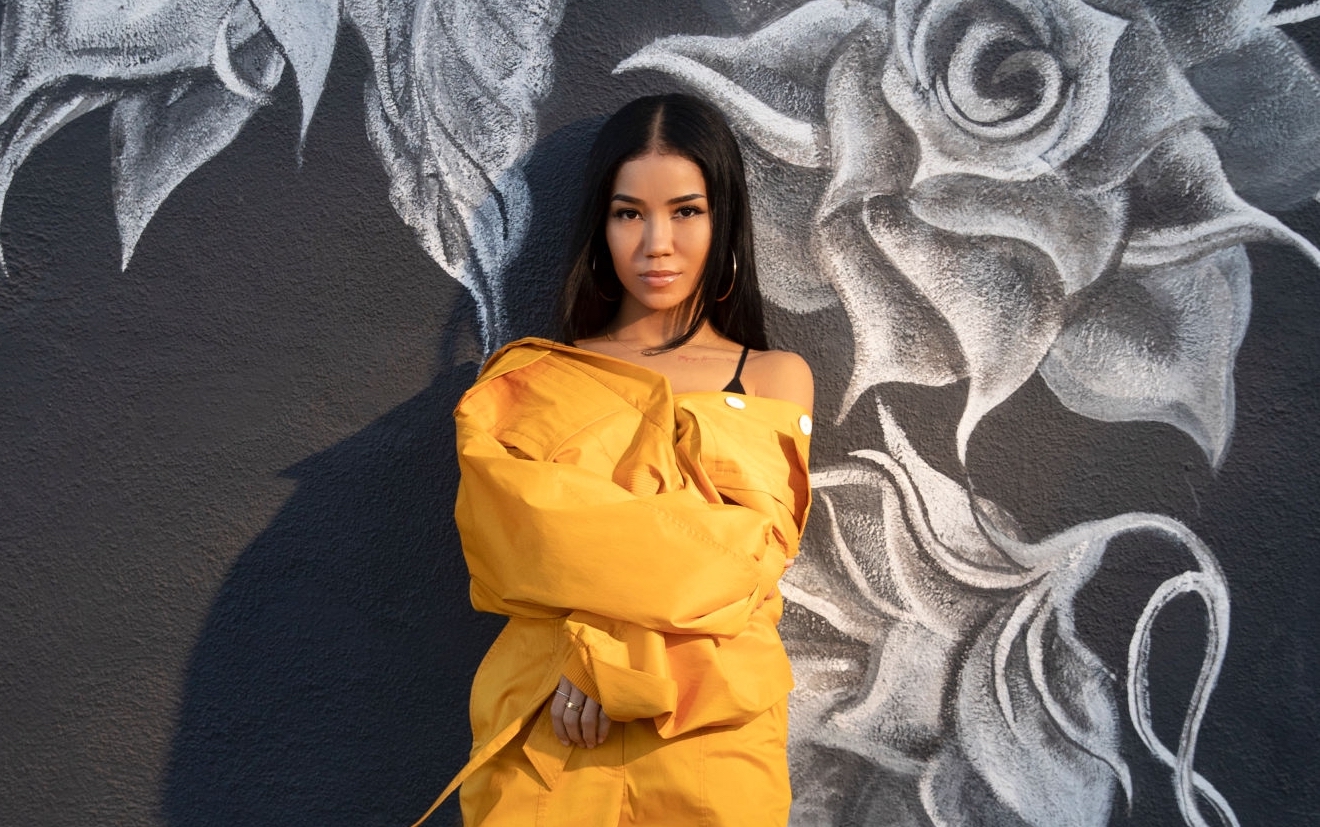 Times are changing, strangers getting stranger, generations faced with genocide, damn, try to make my way through pain and anger, then I look into my baby’s eyes.../”

Currently, Chilombo stands as one of the most successful releases this year, having sold 152,000 album equivalent units its first week out. Previously, Jhené Aiko delivered dope visuals for the tracks “Triggered (Freestyle),” “None of Your Concern,” “Pussy Fairy (OTW),” and Happiness Over Everything (H.O.E.).”

Chilombo was recorded over the past year in Hawaii, with Jhené describing the creation fo the project as a “free-flowing jam session.” Speaking to Billboard, Jhené described her album as an active volcano, which was clearly part of her inspiration:

“In a sense, I am like a volcano, and this album is an eruption. It starts with ‘Triggered,’ and there’s a lava flow with all these songs where it’s a free-flowing jam session. And then it settled — and it became this beautiful land where there’s new life.”

Press play on “Summer 2020” below. Given the fact that Will Smith turned the same sample into a year-round confirmation of the warm weather season, one can expect Jhené’s latest bop to join the fray.