Glizzy continues to put on for the DMV.

With his accolades stacked with several street mixtape classics, a minor mainstream hit with “Awwsome,” a Grammy nomination for his electric verse on Goldlink’s “Crew” and more, Glizzy has made a decent name for himself. Despite some mainstream success, it seems a though Glizzy has been on the cusp of greatness and widespread recognition for years. His newest mixtape definitely aids in pushing him to the next level.

Equipped with a total of 18 records, the DMV rapper enlisted some credible features with Meek Mill, Lil Uzi Vert, Ty Dolla Sign, and more! Production is secured by some household names such as BuddahBlessThisBeat, Zaytoven, Trauma Tone, 1500 Or Nothin and more — these are most certainly some of the key ingredients to making some heat. 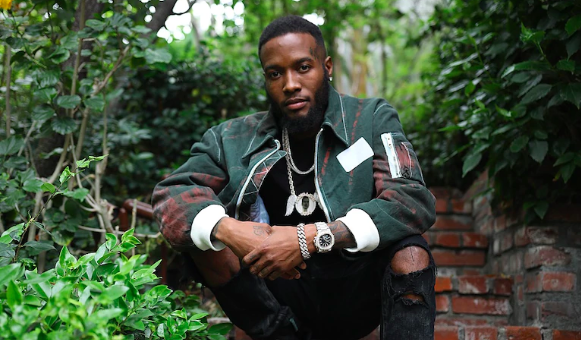 In a sit down with REVOLT earlier this year, Glizzy spoke on what fans should expect from Young Jefe 3:

“Elevation. More flows, if I didn’t already give out enough. Good production of course, always. It’s a more universal sound. I have records for everybody — for people who are struggling, for girls, for the kids to turn up to, for TikToks, for the clubs. Whatever, I have all types of records.”