The track can be found on her well-received LP ‘The Album.’

It’s been a few months since Teyana Taylor delivered the well-received The Album, which boasts 23 tracks spread out over different “studios” and features from Big Sean, Rick Ross, Erykah Badu, Quavo, Kehlani, Missy Elliott, her husband Iman Shumpert, and more. Today, she drops another visual from the project for “1800-One-Night,” which is produced by Taylor, David Drake, and DJ Camper, and sees the G.O.O.D. Music star ready for a physical night with her love:

“This time I’ll let you do things with me that we wanted to, this time is your time to shine, yeah, 1-800-One-Night, you can call anytime, do whatever you like, you’ll be f***ing all night/ 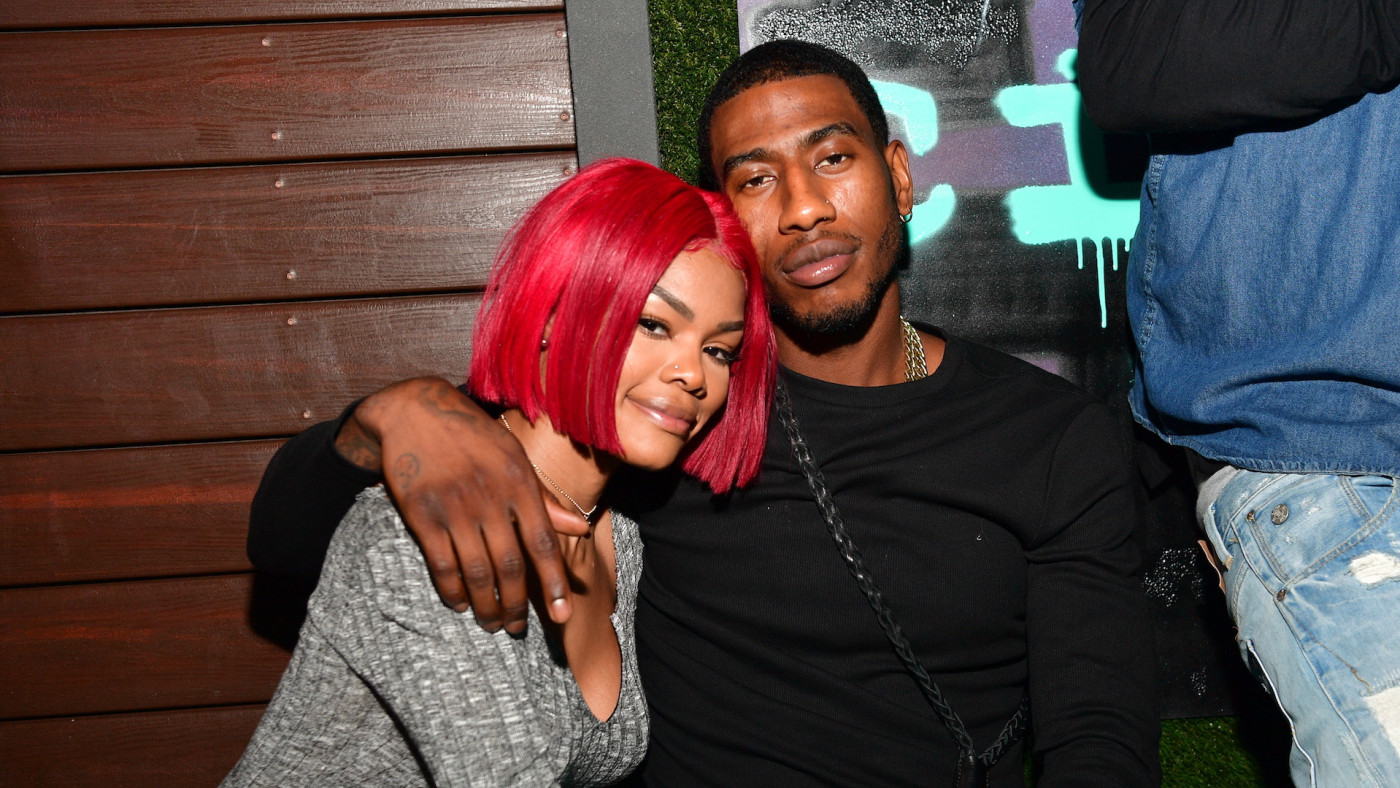 The self-directed visual seems to find inspiration from the classic Spike Lee join Girl 6, and finds Teyana Taylor, Pretty Vee, Courtney Gilbert, and others playing as sex operators. As expected, things become hot and heavy, with Teyana dancing in front of a rotary phone and the women filming a sensual ad for their adult business. The clip isn’t without humor — Taylor even ends the video by reminding the viewer that she was with child at the time of this video’s creation. 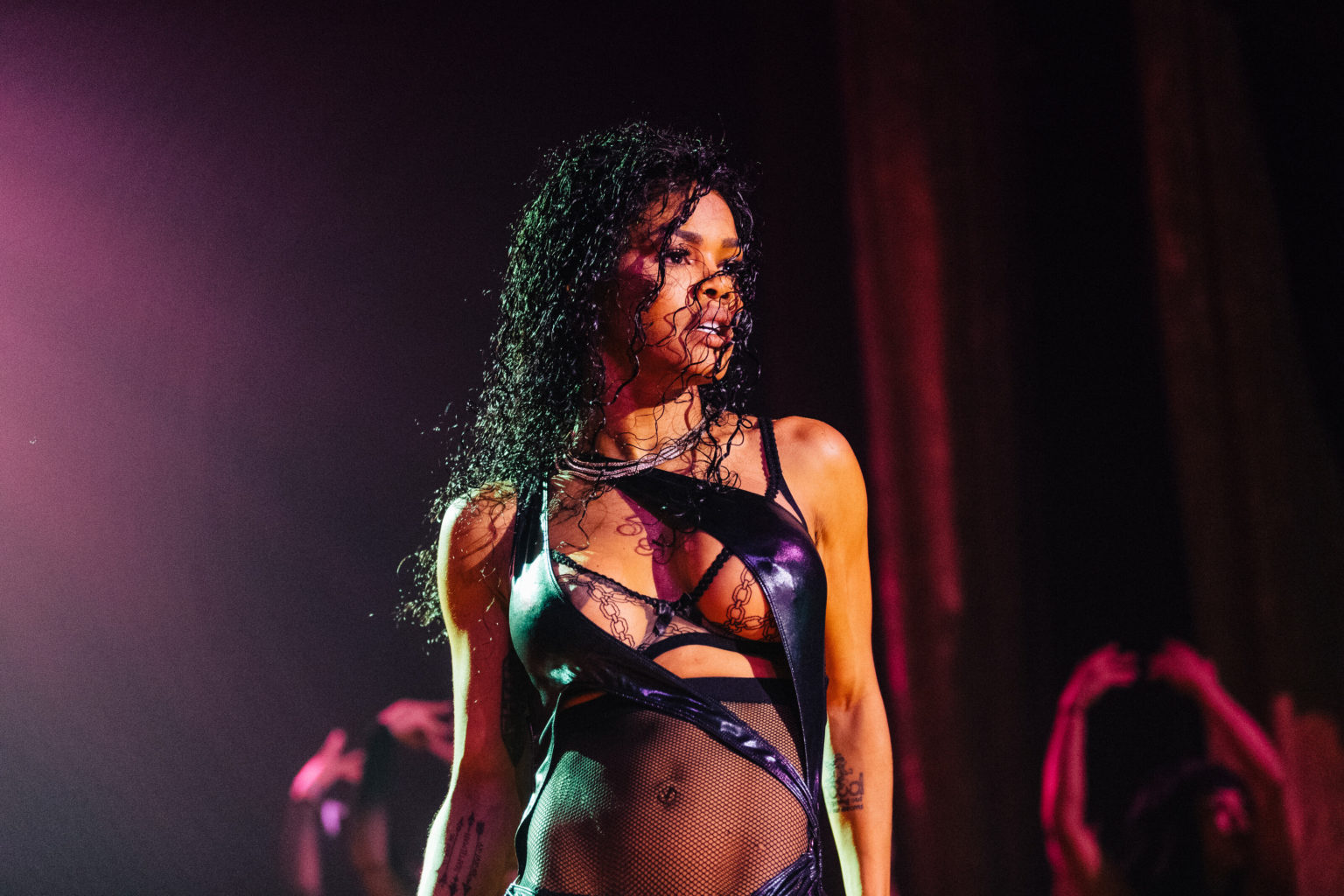 “1800-One-Night” follows previous videos for “Still,” “Wake Up Love,” “Made It,” and “Bare With Me,” all taken from the aforementioned full-length release. Her first two LPs, VII and K.T.S.E. (Keep That Same Energy), made landfall in 2014 and 2018, respectively. Fans can also expect an appearance from Teyana Taylor in the forthcoming film Coming 2 America, joining Eddie Murphy, Arsenio Hall, Leslie Jones, James Earl Jones, Michael Blackson, and more in the highly awaited feature.