There shouldn’t be any doubt in anyone’s mind that Griselda’s run has been one of Hip Hop’s most compelling narratives ever. With the Buffalo crew consistently making a name for themselves through hard work, dedication, perseverance and profound expertise in their craft, it was only a matter of time until they cracked the code and dipped in the mainstream aspect. Though their style of rap will probably never land on the charts like the typical radio hits, it’s gotten to the point where those that are embedded into Hip Hop in any way are quite familiar with Conway The Machine, Westside Gunn, and Benny The Butcher.

Today, Conway continues to heighten Griselda’s momentum with the release of his new project From King To A God.

GRISELDA TAKE OVER!!!! New Billboard up in Miami for my Bro @WHOISCONWAY it’s GRISELDA SEASON #GXFR #CULTURE “From King to a GOD” this FRI. pic.twitter.com/fmSpTPlB1w

Spanning a total of 15 records, From King To A God is laced with some promising features from Dej Loaf, Method Man, Havoc, Lloyd Banks, Freddie Gibbs, Westside Gunn, Benny The Butcher, and more. With these additional lyrical contributions intact, it was inevitable that the project would be laced with nothing but flame emojis. Additionally, it would be absurd to have so much lyrical ability on one body of work without the proper production to compliment. As most people (should) know, it wouldn’t be a complete Conway project without production from frequent collaborator Alchemist. To add fuel to the fire, more production credits are granted to Havoc (of Mobb Deep), Daringer, Daringer, Hit-Boy, Erik Sermon, and Beat Butcha. 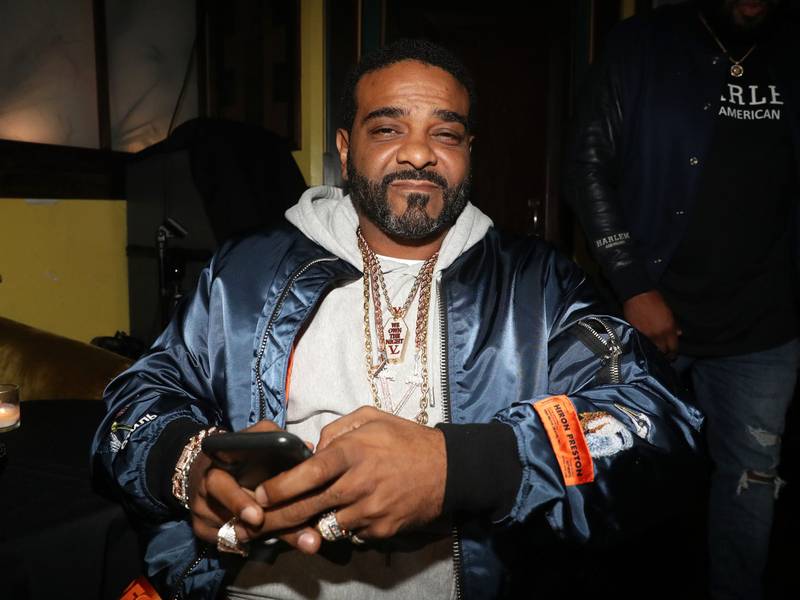 From their years of nonstop grinding straight from the mud and to/through the underground, it’s motivating to see the heights that a dynamic work ethic and mindset can take you. In a climate where mumble rap and other forms of rap are still closely intact, it’s great to see that actual lyricism still matters these days.

Press play on Conway’s From King To A God below and tweet us your favorite record(s).