The Massachusetts emcee gifts his fans with a dope new freestyle.

Currently, Jack Harlow’s “WHATS POPPIN” and its star-studded remix continues to be heard on all outlets and platforms. As such, many of the Louisville star’s hip hop peers will jump on the infectious instrumental to create their own versions — Machine Gun Kelly was probably one of the first to do so. Now, Joyner Lucas puts his own blend on the LosTheProducer, jetsonmade, and Pooh Beatz-produced offering, and he’s definitely firing off on the beat from a lyrical standpoint:

“Room full of h*** and I might get choosy, please excuse me, all of my moves are carefully planned, don’t play with me, I’m a family man I put your b***h on my family plan/ 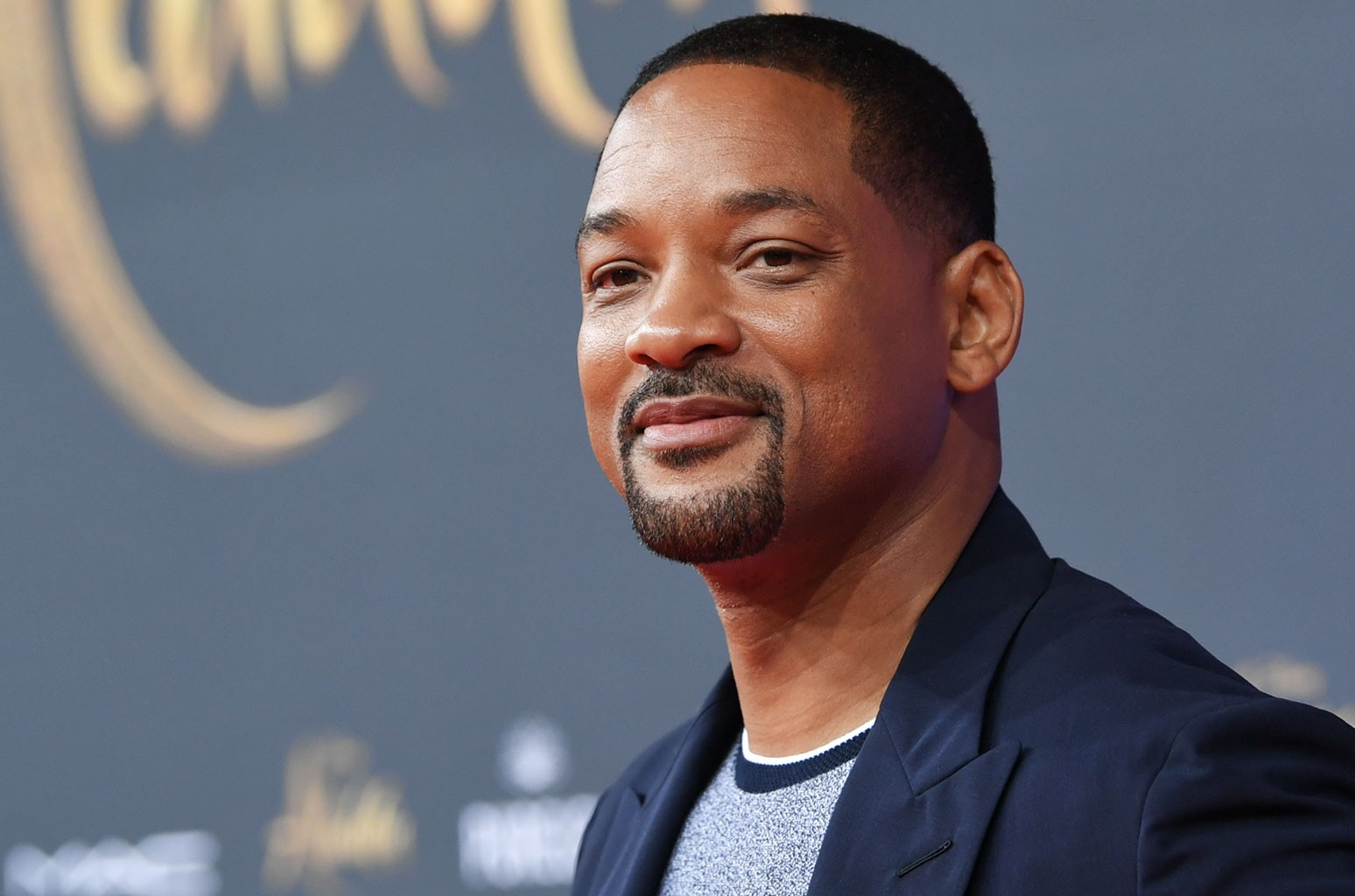 My mansion lookin’ like Fantasy Land, I bought a beach with some Canada sand, all of my moves are carefully planned, I’m two steps ahead like Nigerian scams.../”

Outside of his official releases, Joyner Lucas has been proving his rap prowess by blacking out over some of your favorite songs throughout his career, including Future’s “Mask Off,” BlocBoy JB’s “Look Alive,” and Desiigner’s “Panda.” He also found himself in a friendly rap battle of sorts with Tory Lanez using this method back in 2018. 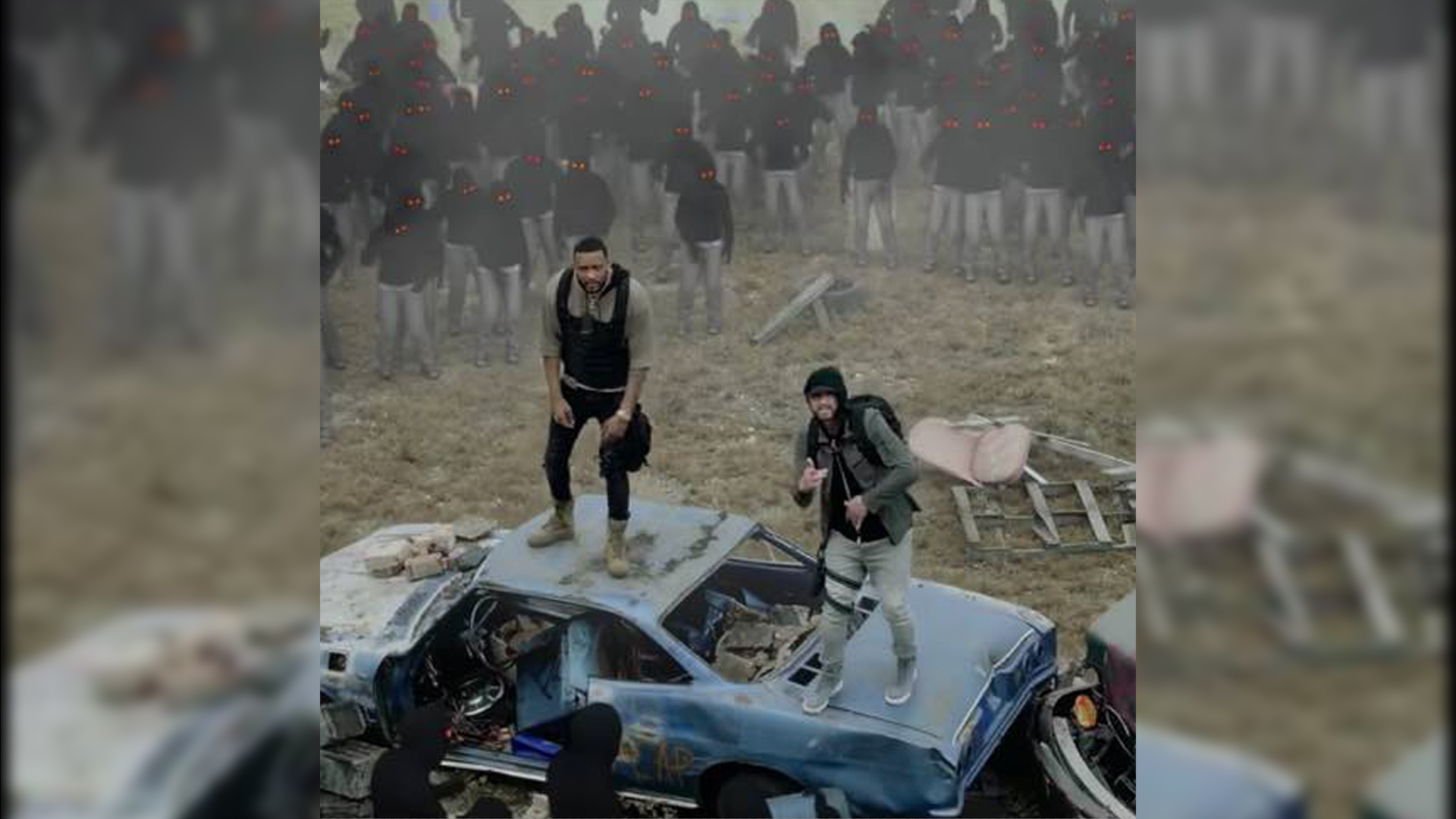 Lucas’ debut album ADHD was released back in March, and boasted 18 tracks and features from Logic, Young Thug, Chris Brown, Timbaland, Fabolous, and more. Singles from the project included “I Love,” “Devil’s Work,” “ISIS,” “Lotto,” the self-titled cut, and “Will,” the last of which was a tribute to Will Smith and spawned a remix featuring the song’s legendary namesake.

Press play on Joyner Lucas’ remix of “WHATS POPPIN” — dubbed “What’s Gucci” — below. In related news, the Massachusetts emcee took to social media to reveal that he already has a new EP titled Evolution, which is set to make landfall September 18.