The release of the clip marks what would have been Bankroll’s 33rd birthday.

This past Sunday (August 2) marks what would have been Bankroll Fresh’s 33rd birthday. In honor of the late Atlanta rapper, Street Money Worldwide has released a new animated visual for the track “Fresh As F***,” which features assistance from Gucci Mane and sees the two flexing about their high fashion choices on wax. The Cartoon Buck Productions and Creative Minds-directed video shows the two artists decked out in designer brands, riding in luxury whips, and even hitting up an arcade to play a rich man’s version of Pac-Man.

Earlier this year, Bankroll Fresh’s team released his posthumous album In Bank We Trust, which saw 12 tracks and additional appearances from Ques, Quicktrip, Street Money Boochie, Countup JT, Persona, and Boosie Badazz. That project followed a slew of highly rated mixtapes from Bankroll, including Live Yo Life, his self-titled project, and the Life Of A Hot Boy mixtape series. 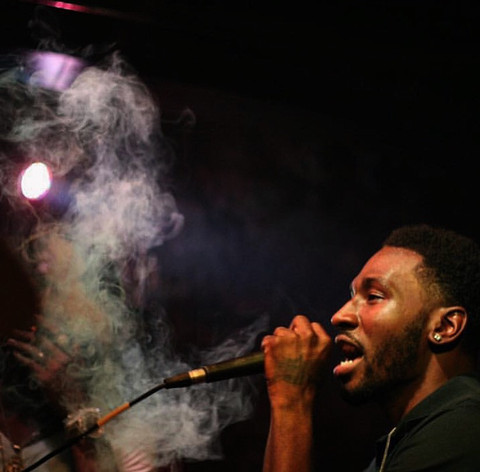 Bankroll Fresh was tragically killed at the Street Execs studio in Atlanta back in 2016, leading to a plethora of tributes and condolences from peers like 2 Chainz, Metro Boomin, Juice WRLD, Post Malone, Lil Wayne, and more. Since then, fans have seen a collection of loose singles over the past few years, including the YFN Lucci-assisted “Dirty Game,” “Truth Be Told,” “Run To The Money,” and “Believe It.”

As previously reported on REVOLT, Bankroll Fresh’s mother, Teresa Price, spoke to her son’s fans about what his music truly symbolizes:

“He talks to me through his music... This is due in large part to you, his supporters...These positive expressions of love mean so much to me. They keep me going and I truly appreciate it. ... As long as his spiritual body operates in harmony, he is still alive, still making his mark on the world, and still carving out a legacy that makes me proud to call him my son.”