Both tracks can be found on his latest project ‘In House.’

Last month, Boosie Badazz teamed up with producer Jit The Beast to drop a new project titled In House, which sees 17 new tracks from the Louisiana veteran. This week, Boosie decided to flood the streets with new visuals from the release for “Flavors” and “Close The Paper.”

The first of the two comes from Insomnia Music Group Films, and shows Boosie out in California taking a ride in a beautiful old-school drop-top, meeting fans, picking up beautiful women, and more throughout the journey. “Close The Paper” sees direction from Chuck Star Films and shows the stories that Boosie recites from the newspaper — and his cell phone — coming to life on the screen through various news footage and social media posts: 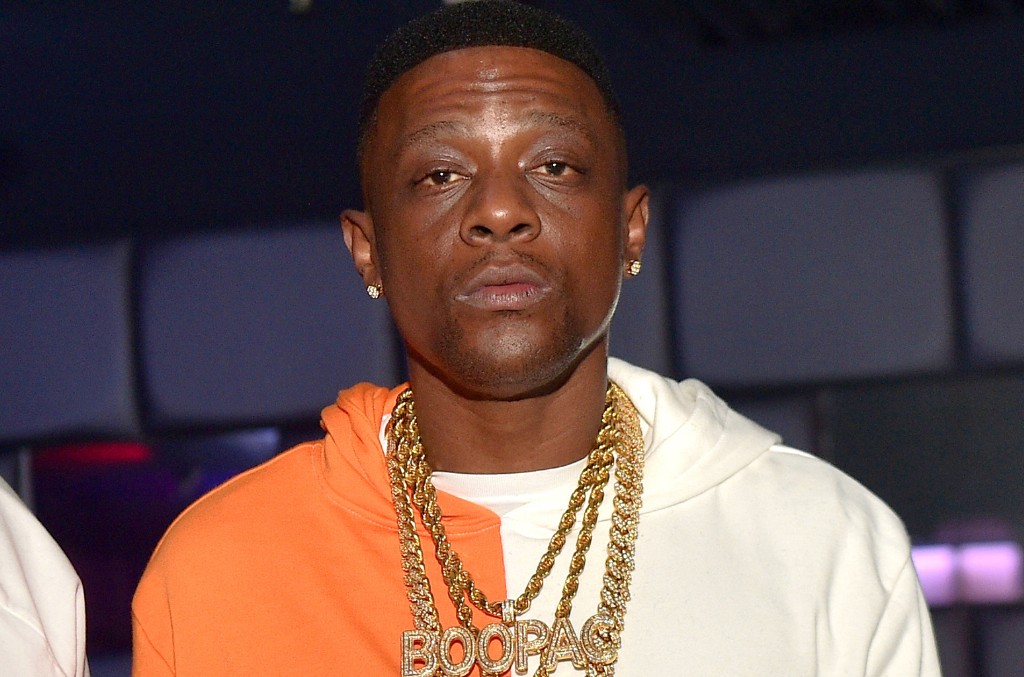 “Took out the paper I read, Jigga shot and he fled, I don’t believe nothing that paper say, but somebody child dead/

Just had a bombing in London, Ariana, she singing, and yes this music is love, I guess some don’t know the meaning/

I turn the paper, a kid, dead from drinking and driving, home invasions all in this paper, all these lil’ dudes robbing/

Mama done left her child in the car seat, dead from the raw heat that way, Obama waving back like, damn, this the end of our day.../”

The latter of the two also makes mention of the current deaths of George Floyd and Rayshard Brooks, as well as equally-tragic situations that have taken place around the world in recent years. 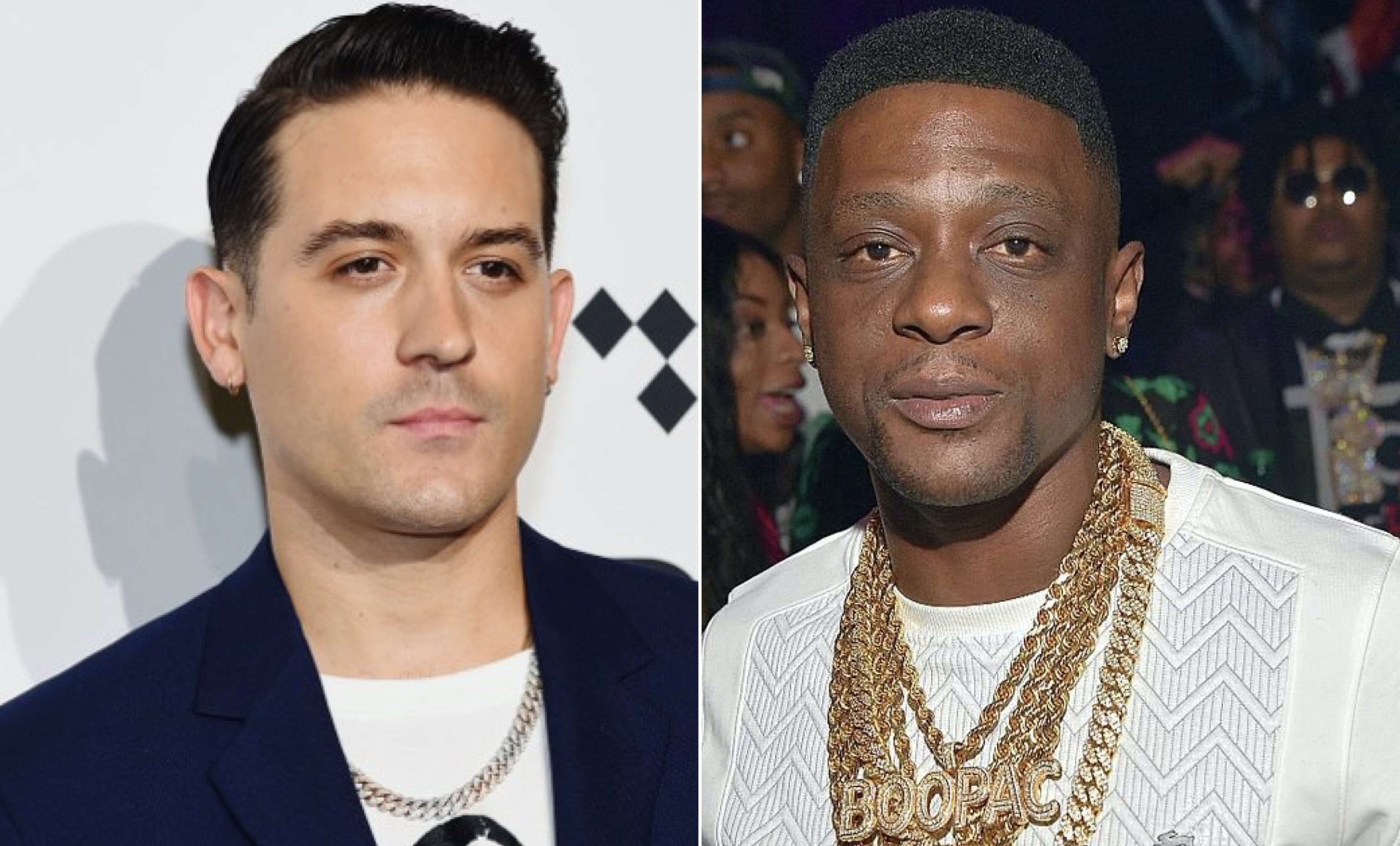 In House follows a slew of projects that Boosie Badazz released both this year and in 2019, including Badazz 3.5, Bad Azz Zay, Talk Dat S***, and Goat Talk. Given his high level of worth ethic, fans can probably expect plenty more from Boosie before the year’s end.

In the meantime, you can press play on “Flavors” and “Close The Paper” below. Also included is a recent clip for Boosie and Mo3’s “One Of Them Days Again,” which can be found on their Valentine’s Day release Badazz Mo3.