YoungBoy Never Broke Again continues to deliver dope releases to his fans at will. For his latest, the Louisiana star unveils a new visual for the track “Kacey Talk,” which is named after his daughter and sees him and his child living life to the fullest over production from Julia Lewis, Jason Goldberg, and 1Mind:

“Check out how I’m livin’, I just went and got another house, millions in the bank, got another million floatin’ home, one point three, each estate, add it up if you can’t count/

Quarter million chain, quarter million car, I know how to get it, poker in my momma house, million dollar business, I ain’t never turn it down, me and Kacey in this b***h…/”

The accompanying video comes courtesy of YoungBoy’s go-to director Rich Porter and sees him in a variety of scenarios, including handling business with so-called suits, enjoying some time at the casino, and donning what looks like a red bulletproof vest while performing in front of a matching whip. He can also be seen in a room taking part in some recreational painting with two of his children — including the track’s namesake. 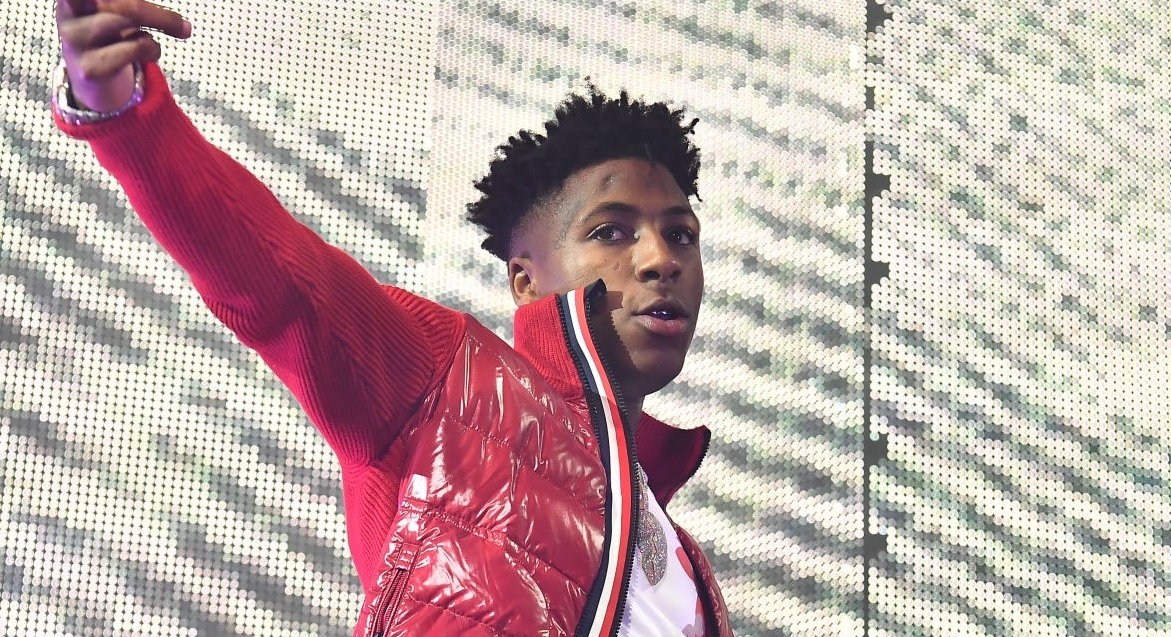 “Kacey Talk” follows previous visuals from YoungBoy for “ALL IN,” “Sticks With Me,” “Death Enclaimed” and more. He also collaborated with DaBaby, Rich The Kid and Lil Baby on the tracks “Jump,” “Racks On,” and the Road To Fast 9 cut “One Shot.” His last official full-length release, 38 Baby 2, was released back in April and earned YoungBoy a number one spot on the Billboard 200 with 67,000 album equivalent units during its first week out.

Fans can press play on “Kacey Talk” below. Whether or not the single will lead to a new body of work from YoungBoy Never Broke Again is yet to be seen.