The upcoming single is produced by Mike WiLL Made-It.

The photos show a smiling YoungBoy, Nicki dressed in green and showing off her baby bump and a cameo from the single’s producer, Mike WiLL Made-It.

YoungBoy hasn’t offered any other details about the song — such as its title or drop date — but the tease-worthy photos were enough to get his fans buzzing.

“Youngboy and Nicki boutta have the biggest collab of 2020,” one follower tweeted. 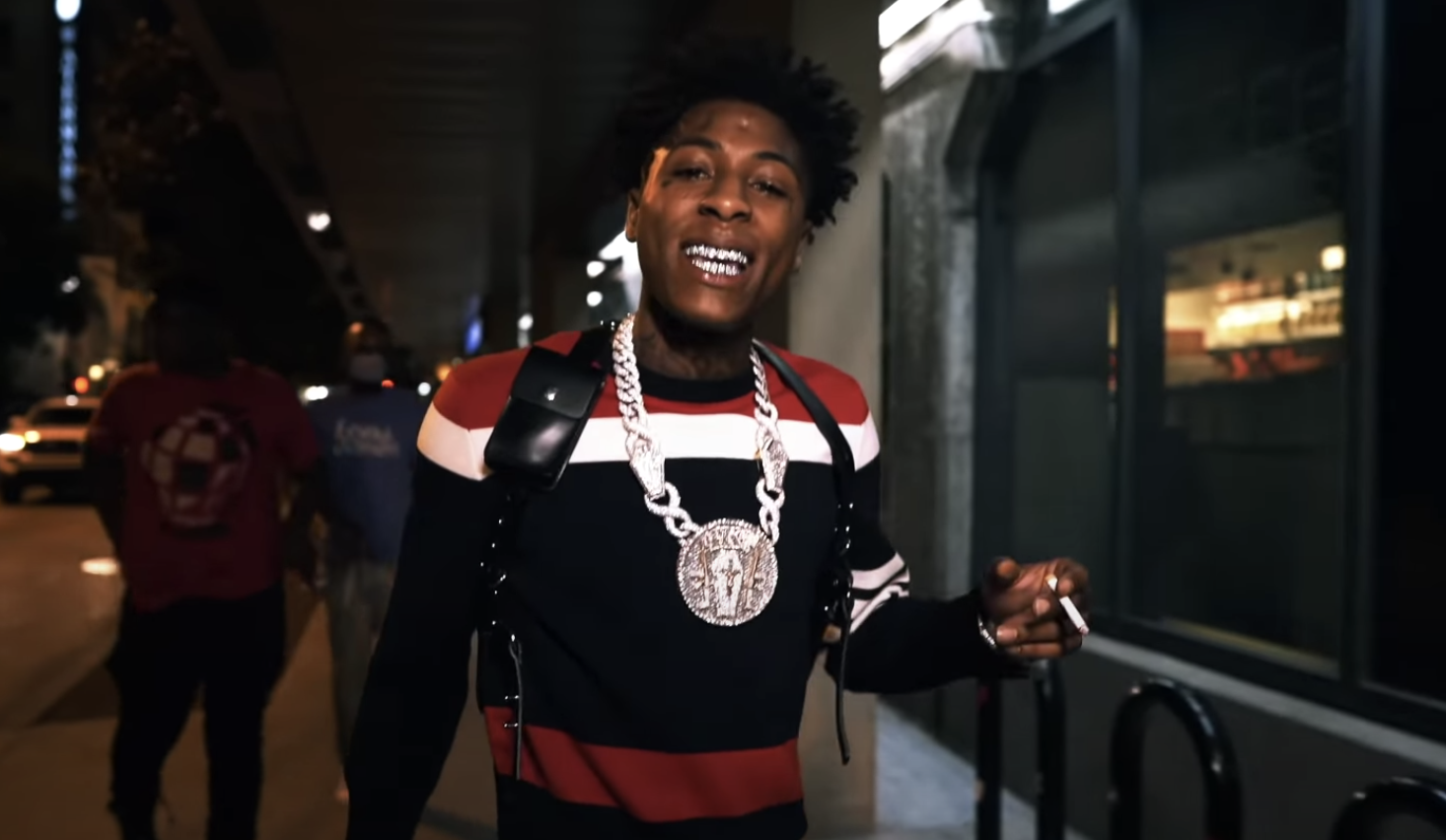 A Twitter fan account also shared a snippet of the alleged song, taken from an Instagram Live session. In the clip, Mike WiLL Made-It’s famous tag can be heard before YoungBoy launches into a catchy verse.

While the two artists haven’t worked together before, YoungBoy did speak about meeting Nicki for the first time during a 2017 interview with The Fader.

“I was introduced to Nicki. Meek Mill introduced me to her at his condo,” he told the outlet. “She told me she liked my music.”

YoungBoy also released a song titled “Nicki Minaj” in 2018. He most recently dropped off his 38 Baby 2 mixtape, which housed features from DaBaby and his mother, Sherhonda Gaulden.

Nicki, on the other hand, has appeared on a number of high-profile collaborations this year. Last week, her single with A$AP Ferg and MadeinTYO called “Move Ya Hips” arrived. Prior to that, the Queen rapper hopped on “Trollz” with Tekashi 6ix9ine and “Say So” with Doja Cat. She released her first solo single of the year, “Yikes,” back in February. 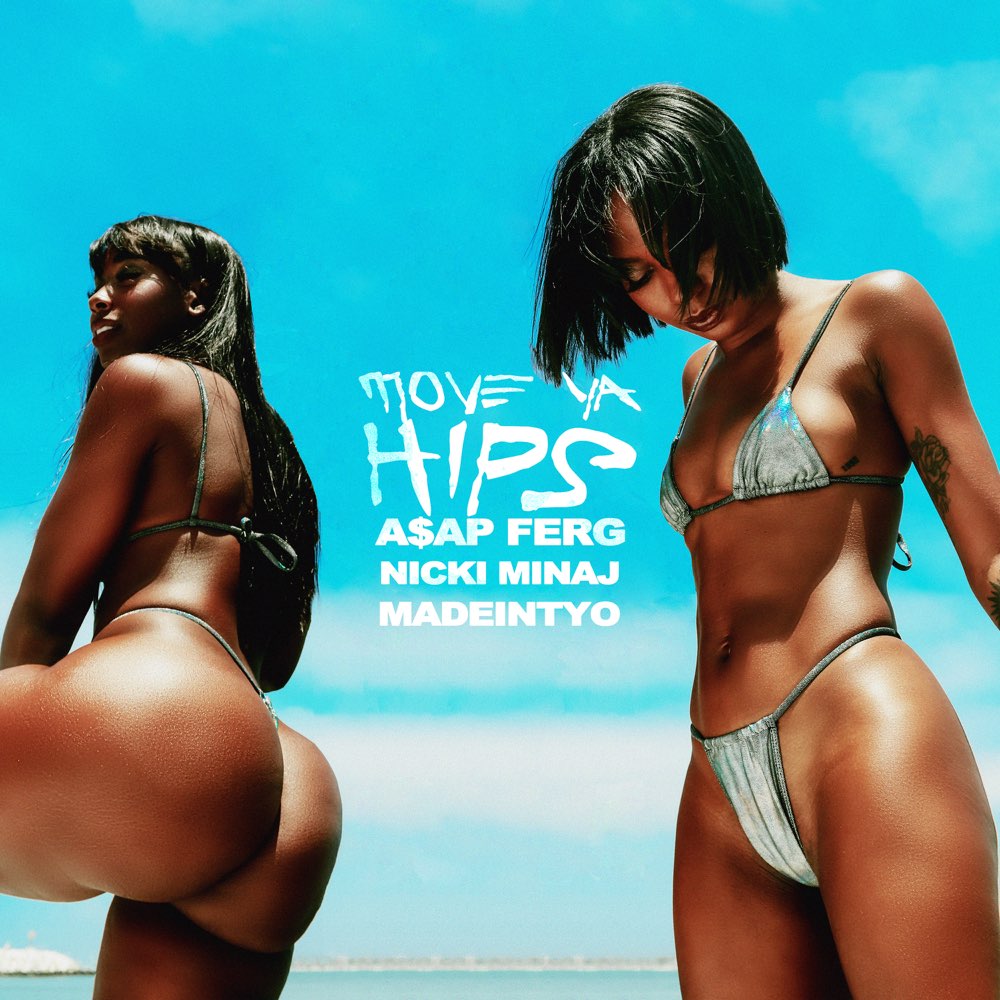 The teased collaboration also arrives a few weeks after Nicki announced her pregnancy. Last month, the expecting mother posted a series of maternity photos on Instagram and shared the good news.

“Love. Marriage. Baby carriage. Overflowing with excitement & gratitude. Thank you all for the well wishes,” she captioned one shot.

See NBA YoungBoy’s announcement about their upcoming collaboration below.

What that speed about ¿