Trinidad James connects with Big K.R.I.T. and CyHi The Prynce for “Say It Loud (T.I.B.E.)”

The trio rep “Black excellence” with their latest collaboration.

Whether you’re aware or not, Trinidad James has been delivering consistent drops for his fans well past his major label period. Most recently, he delivered the quality cuts “Jame$ WOO WOO” and “Black Owned,” the latter of which pushed the need to support our own businesses — something that’s truly important with all of the chaos taking place right now. This week, he follows up with a new cut titled “Say It Loud (T.I.B.E.),” which features assistance from Big K.R.I.T. and CyHi The Prynce, and sees the trio professing the power that we as a people have, even as the the powers that be try to oppress it: 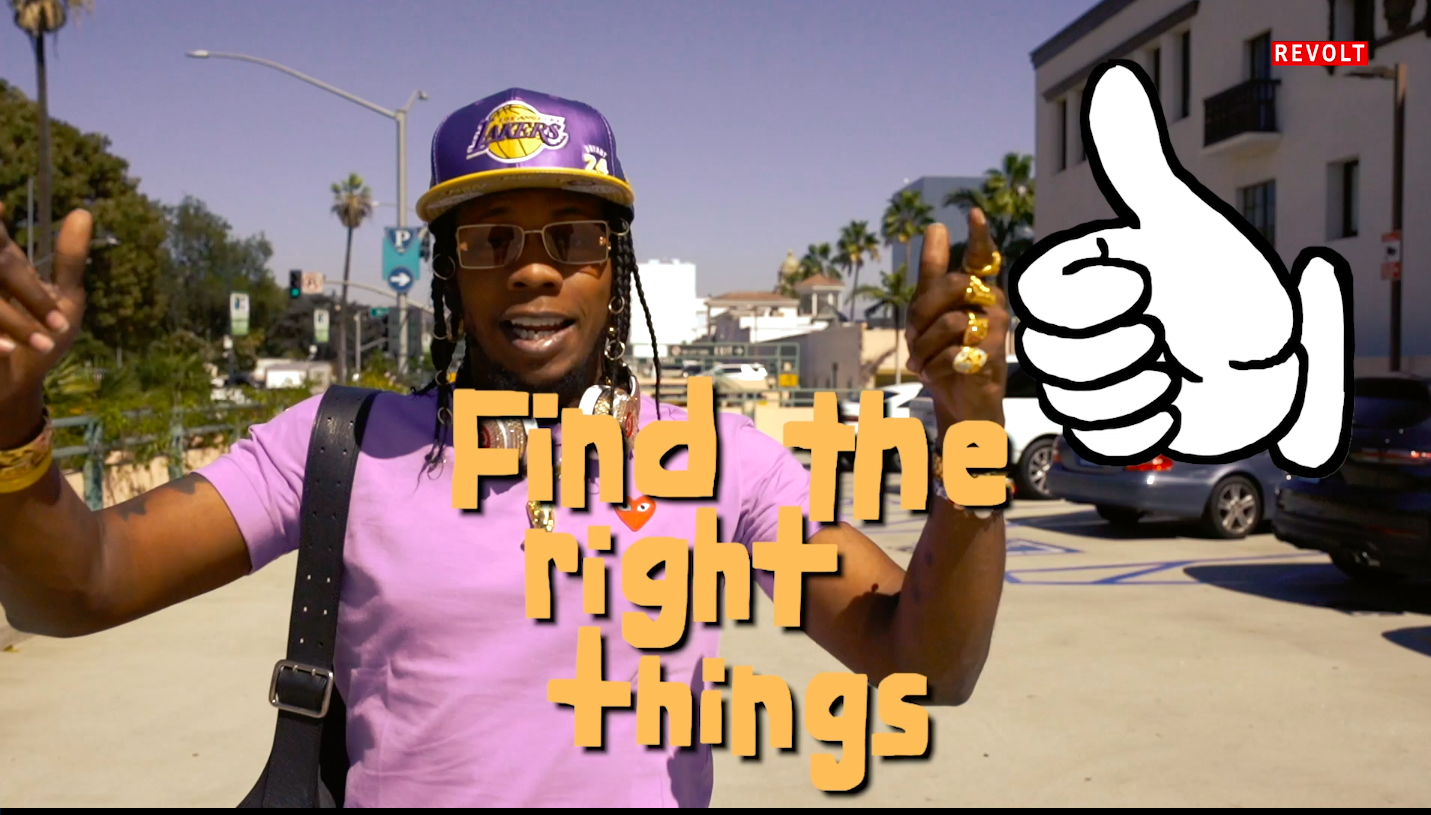 Trinidad James talks being 100% sure of yourself 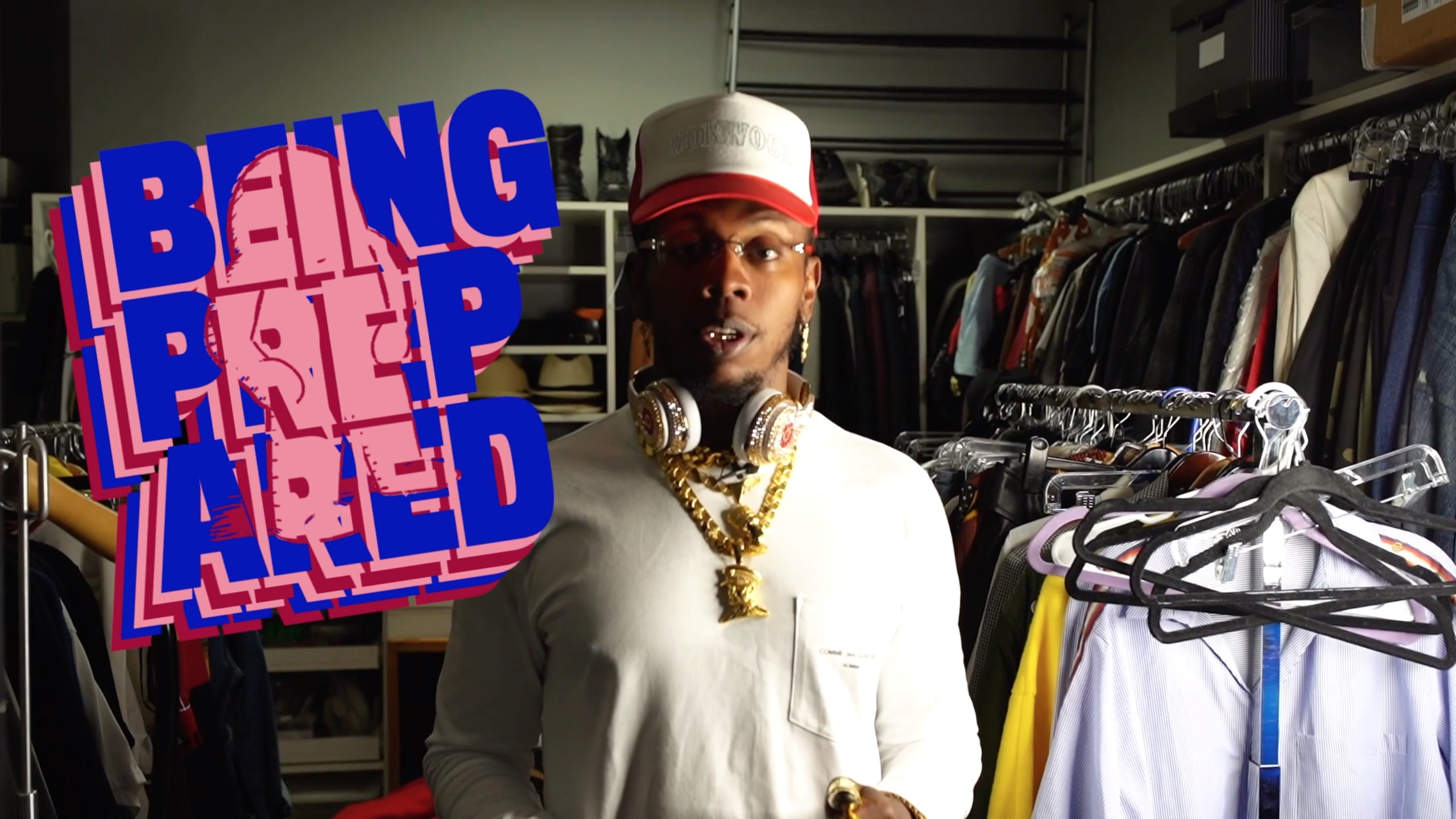 The accompanying lyric video begins with protest footage and a message (“Rest in power to our brothers and sisters, RIP police brutality”), before the animation comes in and we see a 3D version of Trinidad James leading the march — in high boots, no less — for his rapping compadres.

All three artists have seemingly found themselves in the underrated section of hip hop to some degree. Trinidad James first blasted through the commercial mold with “All Gold Everything” before heading into independent territory following his departure from Def Jam in 2014. Big K.R.I.T. has found himself on the independent route as well, releasing his latest two albums, K.R.I.T. Iz Here and 4eva Is a Mighty Long Time, through his own Multi Alumni imprint in 2017 and 2019, respectively. Even with his close alignment to Kanye West, CyHi has found himself living in the shadows, so to speak, only releasing one official LP, No Dope On Sundays, back in 2017.