The release sees two new tracks from the Toronto star.

It looks like Tory Lanez has been keeping busy musically while in quarantine. Yesterday, he took to Instagram to reveal his plan for released music to hold his fans over:

“I finally figured out the way that I want to drop music, at least, as far as like me being able to drop it like rapidly, and me creating a catalog, I found a way. So basically what I’ma do is, I’ma drop my music in capsules. So, basically, like a capsule could have anything in it, meaning like, it’s gonna have like, one or two, three items in it. Maybe four items. And basically it could be a song, a video, two songs, a video, a feature... whatever it is, I’ma drop them in capsules.” 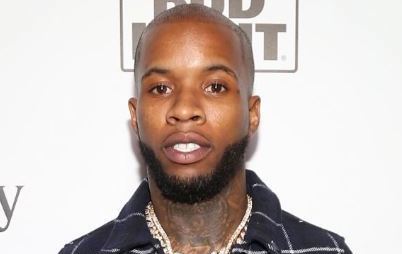 Today, he liberates the first of many dubbed The VVS Capsule, which boasts the two singles “Staccato” and “392.” Both tracks sees Tory flexing his usual bravado, harmonizing and rapping about both the streets and the finer things in life. “392” also features an assist from Orlando newcomer VVS Ken (which the capsule is named after), who has recently inked a deal under Tory’s One Umbrella imprint and sounds like he’s definitely able to keep up with the New Toronto star:

Tory Lanez encourages peers not to look down on protesters 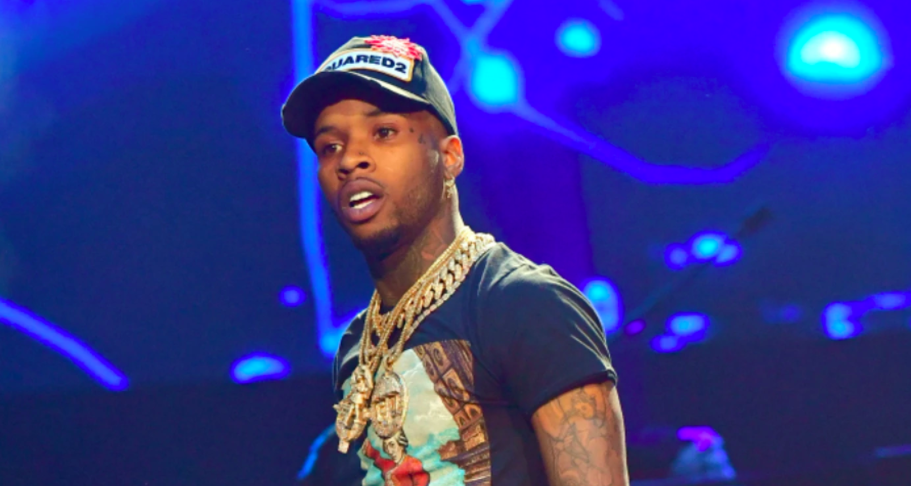 “Hop in the Scat and I go, went and got Louboutins right out the store, twenty-two ridin’ with Joe, you hear a pop then that boy on the floor/

Press play on The VVS Capsule below. Also added is the official visual for the capsule cut “392,” as well as a recent collaboration with Tory Lanez and Kevin Gates titled “Convertible Burt,” which will end up on the Road To Fast 9 project.