Mariah Carey is bringing out the big guns for this year’s holiday season. Back in 2010, the R&B legend released her second Christmas album Merry Christmas II You, which saw 14 tracks and boasted the single “Oh Santa!,” which saw production from Carey, Jermaine Dupri and Bryan-Michael Cox. Today, she unveils a remix of the infectious track that includes new assists from fellow vocalists Ariana Grande and Jennifer Hudson, making for a amazing upgrade to the cheerful number:

“Santa, if you get this letter, won’t you help me out? I know you’re kind of busy with your elves right now, and I don’t know how, you do the things you do when I sleep on Christmas Eve, but it’s amazing/ 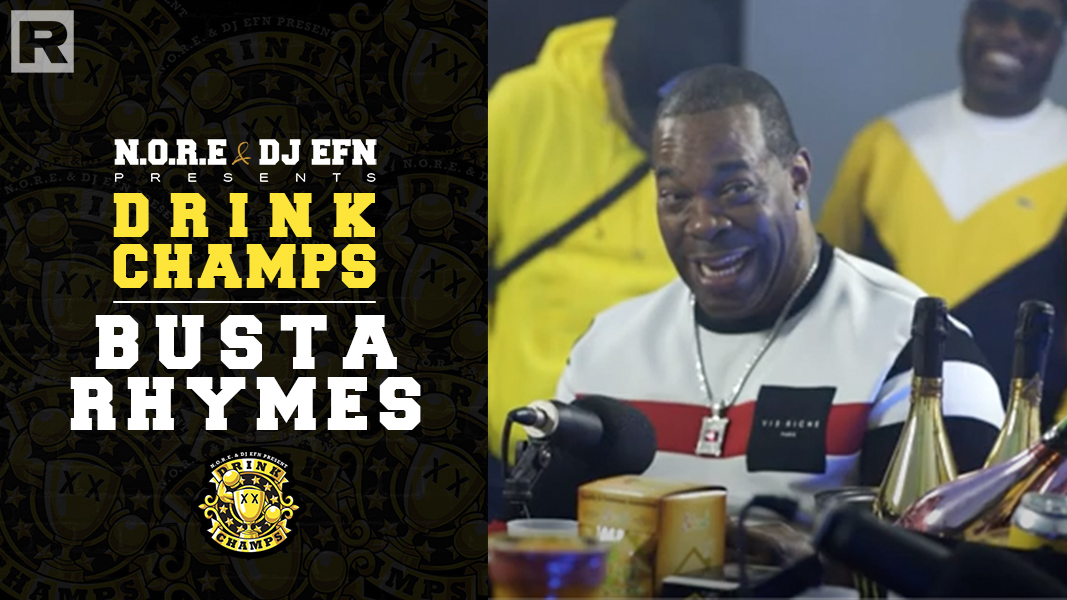 And I bet that you could bring me back my baby, because every time I see Christmas lights, I feel this void inside and I just can’t take it.../”

Accompanying the song is a beautiful visual that’s lifted from “Mariah Carey’s Magical Christmas Special,” which premiered on Apple TV+. The clip shows the three stars in what looks like Santa Claus’ factory, complete with elves dancing around them and preparing gifts for world delivery. 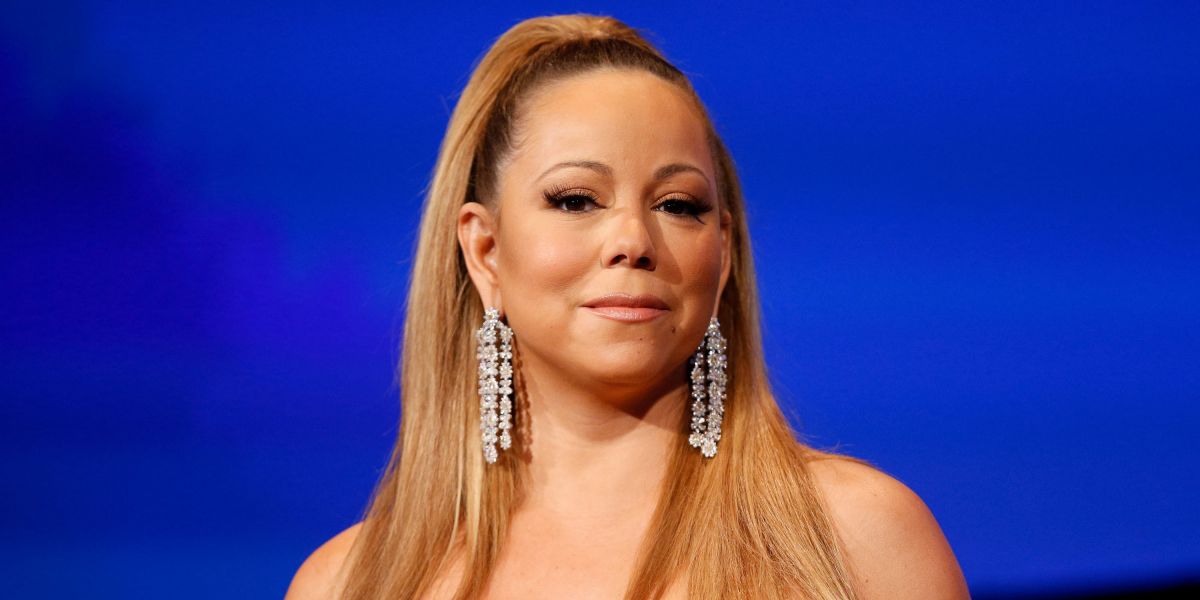 Throughout her career, Mariah Carey has sold more than 200 million records worldwide, making her one of the best-selling artists of all time. She also holds the record of having the most number one singles as a solo artist, a female songwriter, and a female producer with 19 of them topping the Billboard Hot 100. Her most recent studio album, Caution, was released in 2018 and saw 10 tracks with additional features from Ty Dolla $ign, Slick Rick, Blood Orange, and Gunna. The project became Carey’s eighteenth top ten release on the Billboard 200 thanks to 51,000 album equivalent units sold during its first week of release.

Fans can press play on “Oh Santa! (Remix)” below.