The 11-track release sees additional appearances from Jackboy and Mozzy.

It’s been several months since Kamaiyah blessed the world with the well-received body of work Got It Made, which saw 10 cuts and a few collaborations alongside Trina, Capolow, and J. Espinosa. Just before Christmas, the Oakland star liberates another project titled No Explanations, an 11-track offering with assists from Jackboy and Mozzy.

No Explanations was led by the Jackboy-assisted “Still I Rise,” which is produced by CT Beats and Clayton William and centers around the artists’ ability to remain vigilant and on top despite the obstacles in front of them: 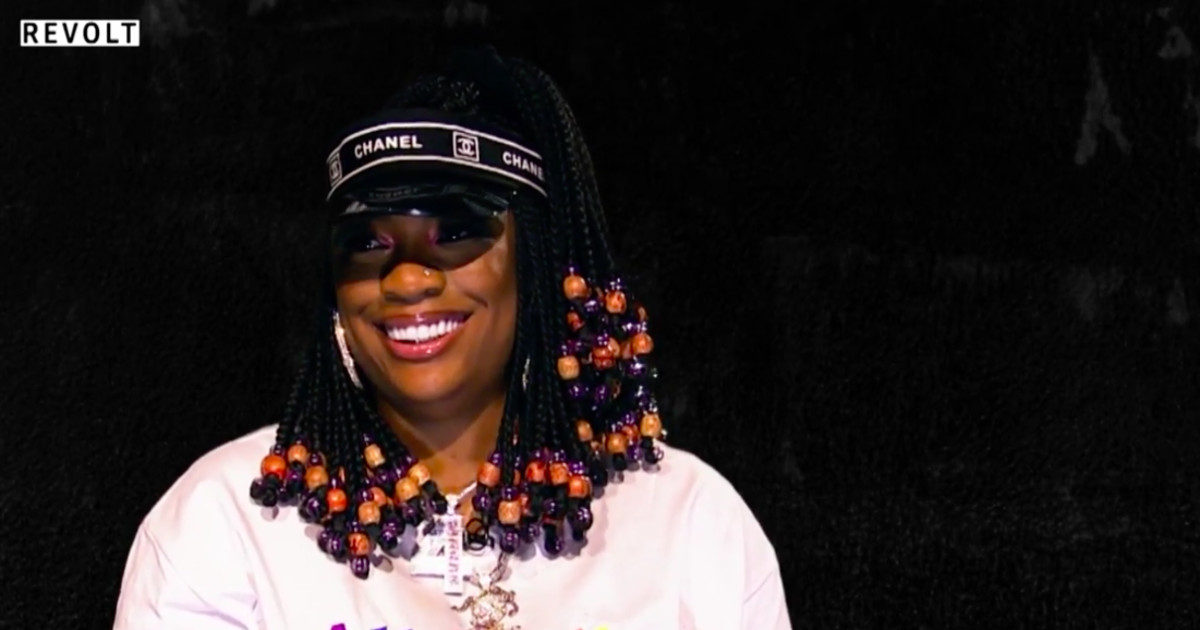 Fraud motherfuckers ain’t real like this, turn me into savage, I’m militant, smile in your face but they envy it, I need reparations and millions/”

In addition to her solo efforts, September also saw Kamaiyah teaming up with fellow hometown hero Capolow for the joint mixtape Oakland Nights, a tribute to their city of sorts that also saw contributions from RJmrLA and Bay Area legend Keak da Sneak. In addition to her appearance on Jay Worthy’s “Bullshit,” Kamaiyah also spent the year delivering dope visuals for “Set It Up,” “Whatever Whenever,” “Project Baby,” “Go Crazy,” “Extravagant,” “Black Excellence,” and “Pressure,” among others.

As previously reported by REVOLT, Kamaiyah previously spoke on her now-independent status via social media:

“I swear to god I appreciate everybody who supports and posts my music ... I’m independent as fuck so I don’t get no real marketing for real ... so y’all make me what I am and I love y’all for always having my back ... that shit really makes me proud ...”

Fans can press play on Kamaiyah’s No Explanations project below.