Kamaiyah and Capalow’s new mixtape is a love letter to Oakland, the streets that raised them.

Proudly hailing from Oakland, CA, Kamaiyah and Capolow joined forces to create an homage to their city, the freshly released Oakland Nights. The 10-track collab project sees features from RJMrLA and Keek Da Sneak, and maintains a smooth Bay Area bounce throughout.

Earlier this year, Kamaiyah blessed her fans with her latest project Got It Made, her first independent release since her departure from Interscope. The new mixtape isn’t the first time Kamaiyah and Capolow linked up, as Got It Made features their collab song “Digits.” She’s blessed fans with a slew of visuals this year, including “Go Crazy,” “Extravagant,” and “Project Baby.” 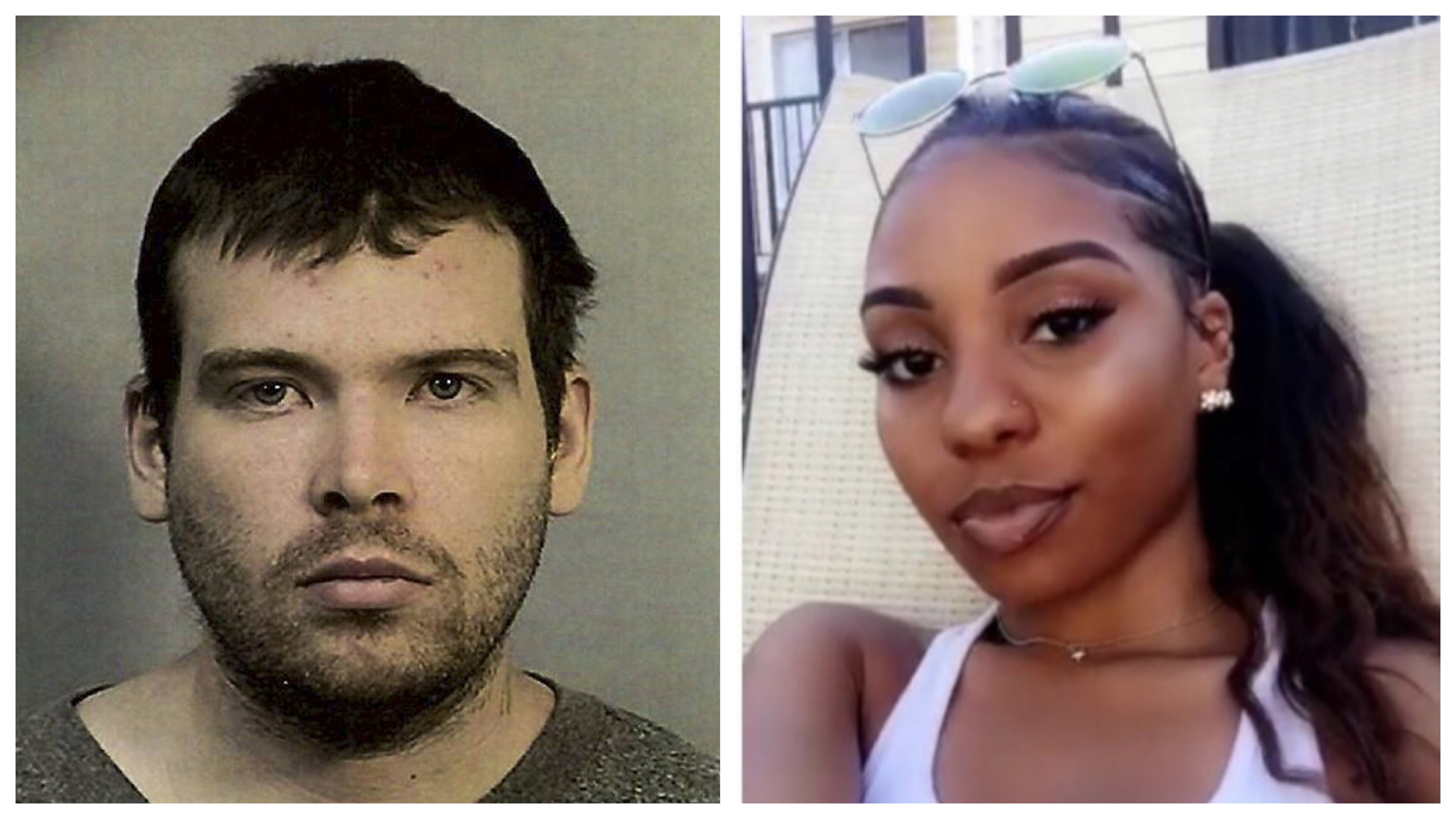 She also expressed her gratitude on Twitter about the endless support she receives while being a fully independent artist:

“I swear to god I appreciate everybody who supports and posts my music,” she writes. “I’m independent as f**k so I don’t get no real marketing for real, so y’all make me what I am and I love y’all for always having my back. That sh** really makes me proud. Y’all some real n****s.”

The project also came with an official music video for the title track “Oakland Nights” where the duo is seen enjoying a party in East Oakland with their crew, while other parts of the video capture the rawness of their lifestyle by following them through local streets and storefronts in their city. 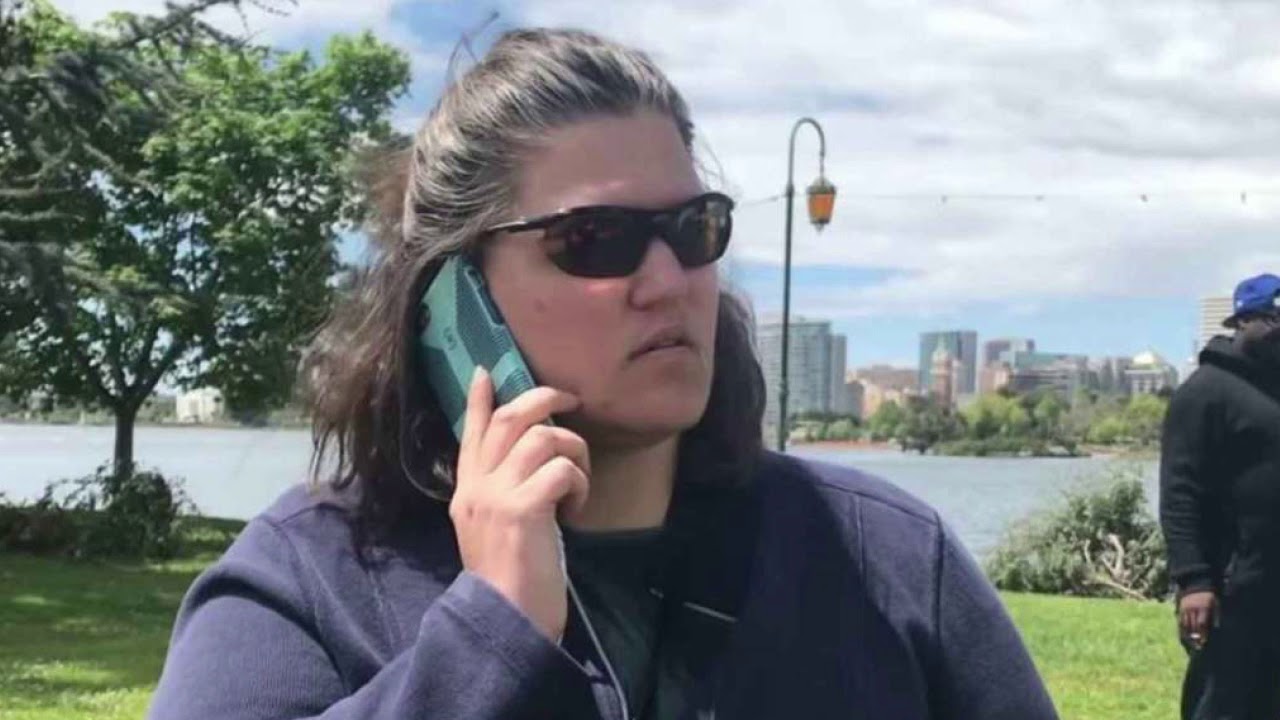 Capolow also dropped a project earlier this year in March, the 16-track-long Room 304. On it, he linked up with fellow Bay Area rappers Guapdad 4000 and ALLBLACK, as well as Murdock, Yungeen Ace, Az Chike, and Philthy Rich. Capolow also dropped off his newest single “Down” last month. His next release, Kid Next Door, is confirmed to drop on Oct. 9.

Press play on the brand new Oakland Nights mixtape by Kamaiyah and Capolow below!