This Friday, Trippie Redd will unveil his third studio album Pegasus, which will see a healthy 26 tracks with features from Chris Brown, Rich The Kid, Future, Quavo, Lil Mosey, Busta Rhymes, Sean Kingston, Future, Lil Wayne, Swae Lee, and more. Over this past weekend, he decided to surprise his fans with a quick appetizer titled Spooky Sounds, which contains six cuts for fans to enjoy — sort of.

What makes Spooky Sounds rather unorthodox is the fact that each track only consists of literal “spooky” noises. One track is a loop of someone saying “Pegasus is coming,” while other features a creepy laugh on loop. All-in-all, this body of work is perfect for Halloween, or as ad-lib fodder for someone else’s music. 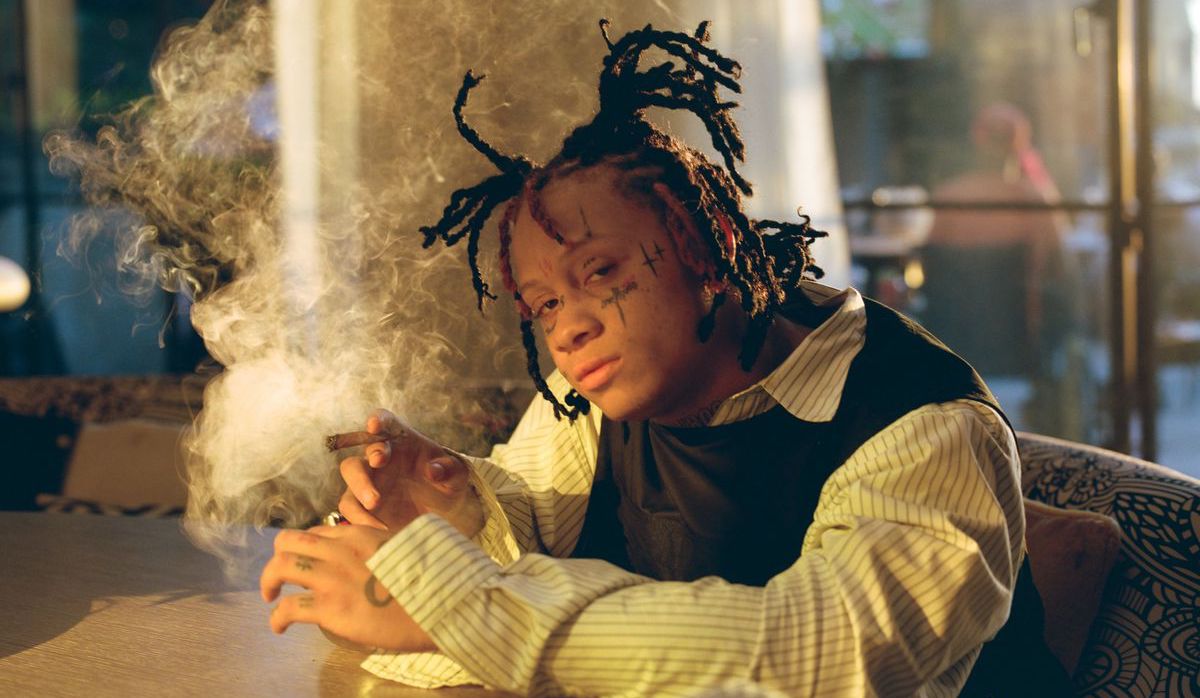 In addition to Spooky Sounds, Pegasus is also preceded by the tracks and/or videos for “Sleepy Hollow,” “I Got You,” “Dreamer,” and “Excitement.” Prior to that, a deluxe edition of last year’s A Love Letter To You 4 was released in February, which saw eight new tracks added to the mixtape and additional collaborations alongside the likes of Chance The Rapper, Russ, Lil Tecca, Lil Durk, G Herbo, Young Thug, and SahBabii.

In a past interview with REVOLT, Trippie Redd spoke on how Pegasus’ official predecessor, the sophomore chart-topper !, was titled so in honor of the late XXXTentacion, and reveals one of his fondest memories of the Floridian rapper: 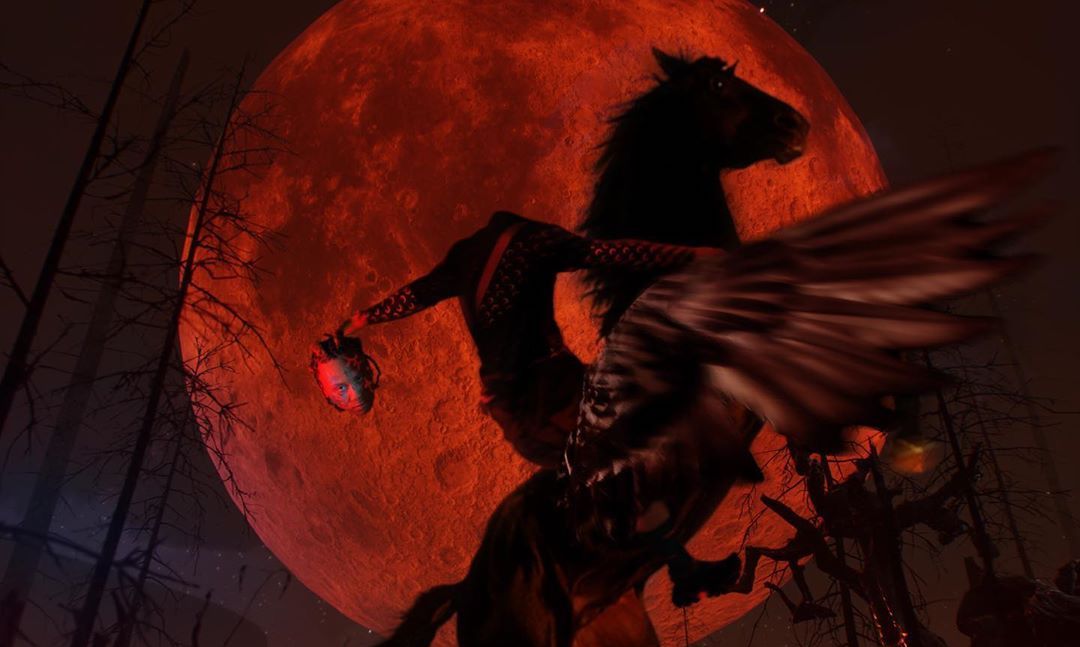 “We were arguing over... Naruto. It’s an anime game on Xbox... He was mad because I whipped his ass in the game (laughs). He was sick. It was at my old crib in Hollywood Hills. I mean he was fire, but I was cheating. There was this character that [had] birds, and you could endlessly throw them. I just kept throwing them while he was trying to hit me. I guess he couldn’t stop it.”

If you’re feeling adventurous, bored, or open-minded, you can press play on Spooky Sounds below.