DeJ Loaf has released her new album Sell Sole II. The project marks her official debut, years after her well-known breakout hit “Try Me.” On the “Bubbly” track, Dej comes in with with the flow fans were craving:

“She gon’ get to twistin’ on the pole with her legs. Please don’t get it twisted, mmm this b**ch about her bread. Try to give her Hennessy, she want a perc instead. These b**ches love my energy, they want me in their bed. I’m the biggest Joker, I need a b**ch like Harley Quinn. Ain’t fishin’ for no b**ches, I’m like Nemo with one fin, yeah. If you thinkin’ with your dick, then we gon’ put it on your head.” 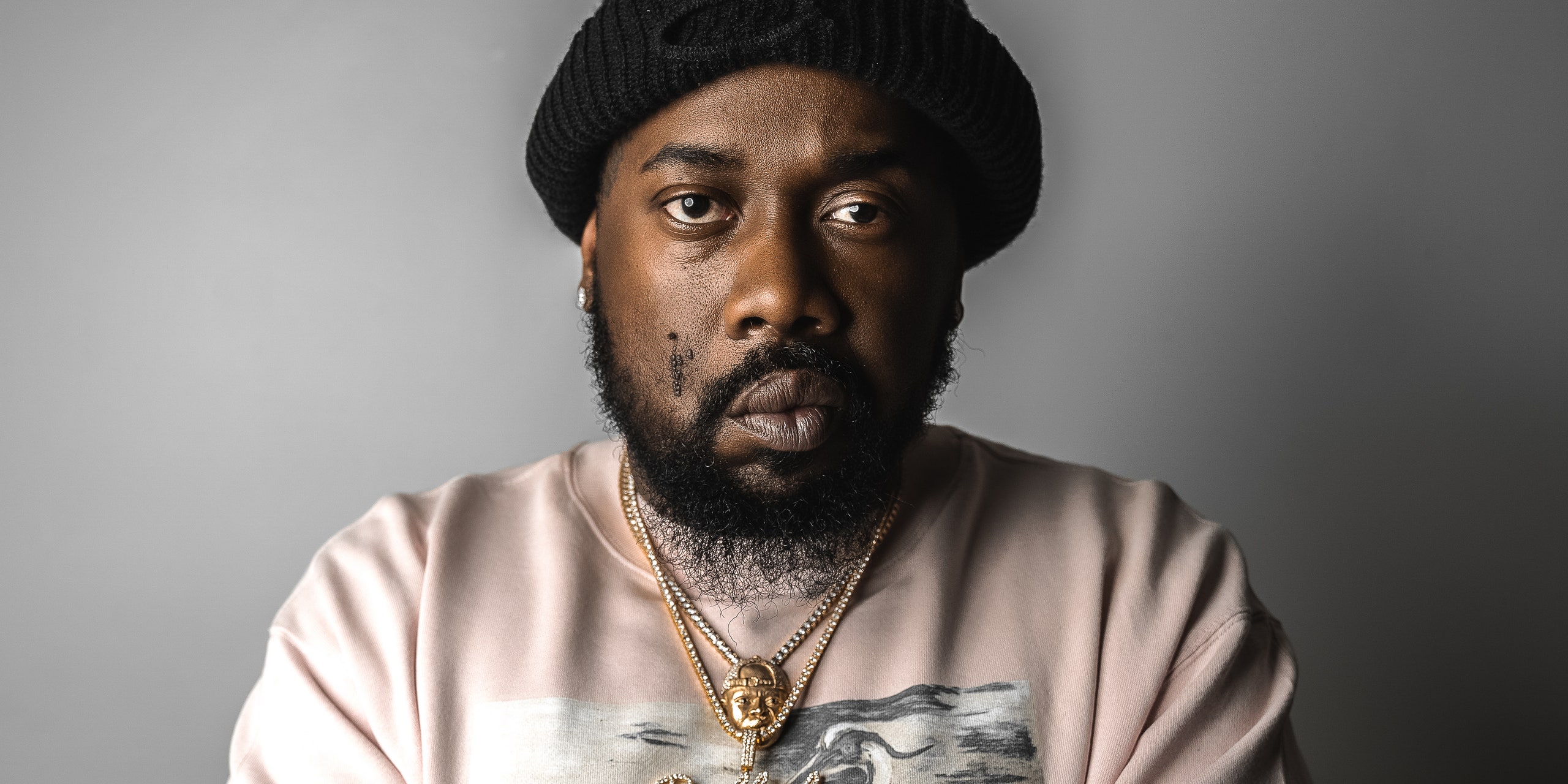 The first installment of Sell Sole debuted back in 2014. Sell Sole II boasts solid features from names like Big Sean, Rick Ross, Lil Uzi Vert and 6lack. Detroit is represented on track no. 10 on the project, which features two hot stars from the city together, Sada Baby and 42 Dugg. “Get Money” will cater to the more lyrical heads, as it features Benny The Butcher, Conway The Machine, and Boldy James.

Earlier this year in May, Dej Loaf dropped an EP titled No Saint, which contained four new tracks and production from Derrick Shorter, Buddah Bless, Zaytoven, and Jason Vaughan. No Saint followed immediately after her previous four-track EP It’s A Set Up!. She released the single “Bubbly” in February, which was said to be taken from the forthcoming sequel to 2014’s Sell Sole. Dej Loaf most recently linked with Dave East and Nicole Bus for the new single “Star,” which has landed on the Jamal Hill-directed True To The Game 2 soundtrack.

Ahead of the album’s release, Dej Loaf shared in an Instagram caption about how she had to take matters into her own hands to free the project:

“Few years later, few singles later ... still no album! I took matters into my own hands because I wanted to give y’all more music! No bird feeding! Just me and my good music ... Long story short is I had to believe in me, and make it happen. Don’t compare me to them! I’m Just getting started!”