The project sees six soulful cuts and a single assist from Itstaylormade.

Last month, North Carolina vocalist Bryon Juane unveiled his new EP Promise I’m Not Crazy, which boasts six new tracks and a single feature from Ayo N Keyz’s songwriter Itstaylormade. The project was led by visuals for the tracks “LSD,” “Nice Guy,” and “Guilty,” the last of which sees production from Quinten Coblentz and Wes Writer and centers around Juane wanting a love that’s so toxic, the relationship leaves nothing by chaos in its wake:

“I hate that I need you, I hate when you come around, I hate that you’re on my mind, love ain’t really like this, babe, can’t stand when you’re away, I don’t want you near: it’s suicide, when you kiss me, I do or die/

These vows too deep, just criminals loving free, our kind of love’s dangerous, baby, we’re a massacre, I finally admit it, finally admit it, babe, murderer and witness, we’re passionate killers, I don’t need a sentence, to let me know the truth, we’re guilty.../”

Via press release, Bryon Juane explained the meaning behind the new EP:

These 16 artists are the new face of gospel music 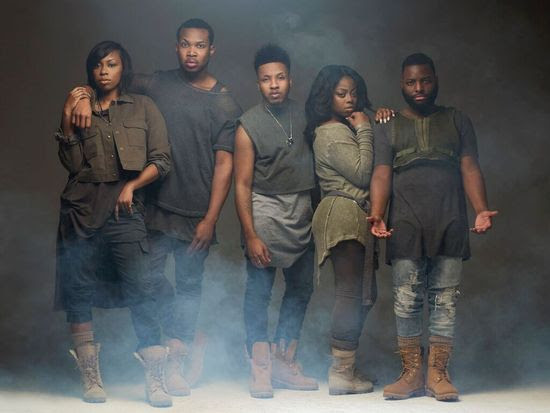 “‘I Promise I’m Not Crazy’ is a testament to the lengths we go for love. So many people swear they wouldn’t do anything drastic over affairs of the heart, but I believe those people are in denial or never experience true love. Love brings passion, chaos, insanity and hurt. It’s inevitable. The real question is, how far will you let it take you?”

Prior to Promise I’m Not Crazy, Byron Juane connected with his Reflection Music Group family Derek Minor and Canon for the collaborative projects Going Up and Whole Team Winning, both of which made landfall in 2019. This year also saw the loose singles “M.I.A” with Aaron Cole and “Afraid,” as well as the joint track “No Enemies” with Bizzle.

Press play on Promise I’m Not Crazy below, along with the accompanying short film to match.