The convicted killer wanted the U.S. Fourth Circuit Court of Appeals to rehear his argument that his trial and sentencing were flawed.

A federal court has turned down Dylann Roof’s new request for a new hearing to challenge his conviction and death sentence in the fatal shootings of nine members of a Black South Carolina church.

On Monday (Sept. 27), the 4th U.S. Circuit Court of Appeals wrote it “declines to take the unprecedented step” of seeking a full replacement court to consider Roof’s call for a new appellate hearing, citing U.S. Supreme Court precedence that “only judges of the Circuit who are in regular active service may make the determination to rehear a case en banc.” 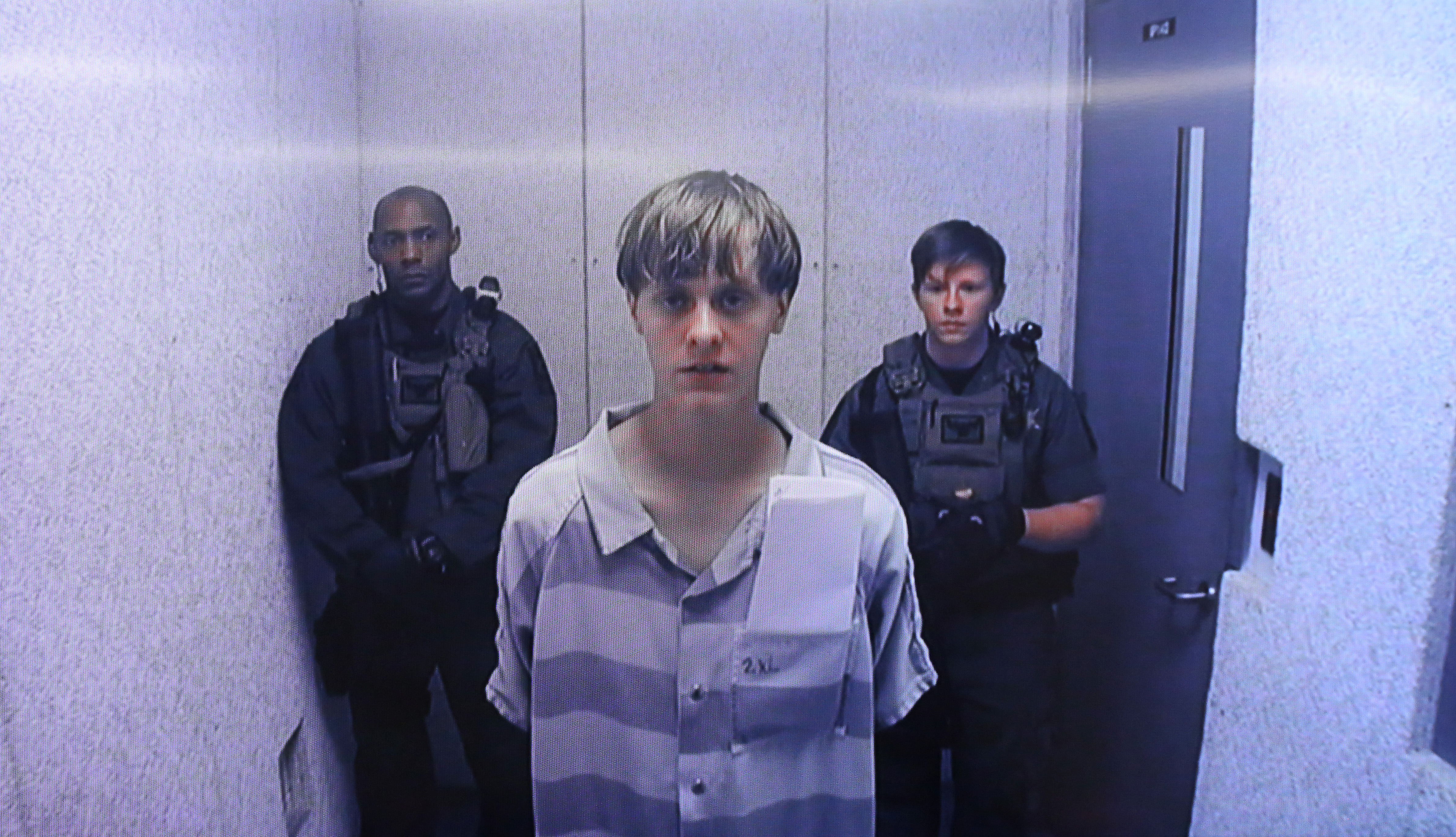 As REVOLT previously reported, Roof’s legal team requested for the Circuit Court of Appeals to rehear his argument that his trial and sentencing were flawed. “The Panel’s decision conflicts with this precedent, opening the door to death sentences based on victims’ goodness and worth,” his attorneys wrote in a court filing. “Especially troubling, it sanctions reliance on victims’ religiosity as evidence of that heightened worth.”

In August, the court voted unanimously to uphold Roof’s death sentence, ruling that he was competent to stand trial. They also denied his argument that the judge overlooked evidence of his alleged mental illness. 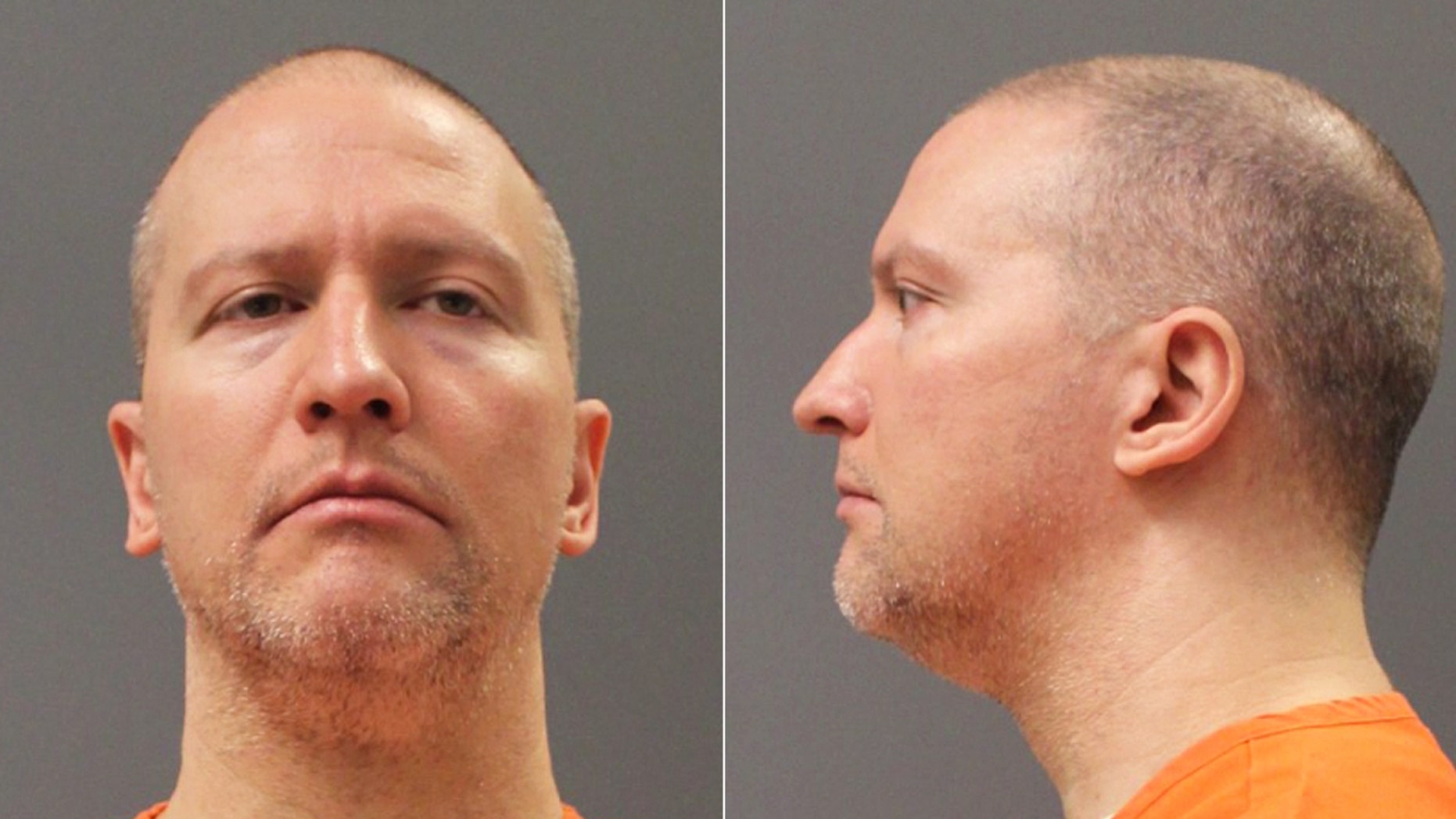 Back in 2015, Roof fatally shot nine members of a Black church congregation in Charleston, South Carolina. During the mass shooting, he told the victims that he was killing them because Black people were “raping our women and taking over the world.” Two years later, Roof was found guilty on 33 counts of federal hate crimes for the slayings, becoming the first person in the United States to receive a death sentence for those charges.

According to the Associated Press, if Roof is unsuccessful in his direct appeal, he could file a 2255 appeal or “request that the trial court reviews the constitutionality of his conviction and sentence.” The convicted killer could also seek a presidential pardon or petition the U.S. Supreme Court.