A fan was heard yelling the racial slur while Marlins outfielder Lewis Brinson was at-bat.

The Colorado Rockies have launched an investigation after a fan was heard yelling a racial slur at a Black Miami Marlins player on Sunday (Aug. 8). The incident occurred while the Rockies were playing the Marlins at the Coors Field in Denver, Colorado.

According to ESPN, microphones on the Bally Sports Florida telecast recorded a fan shouting the N-word multiple times while Marlins outfielder Lewis Brinson was at-bat. The slur was heard after the second pitch was thrown toward Brinson during the ninth inning of the game.

“The Colorado Rockies are disgusted at the racial slur by a fan directed at the Marlins’ Lewis Brinson during the ninth inning of today’s game,” the team said in a statement. “Although the subject was not identified prior to the end of the game, the Rockies are still investigating this incident. 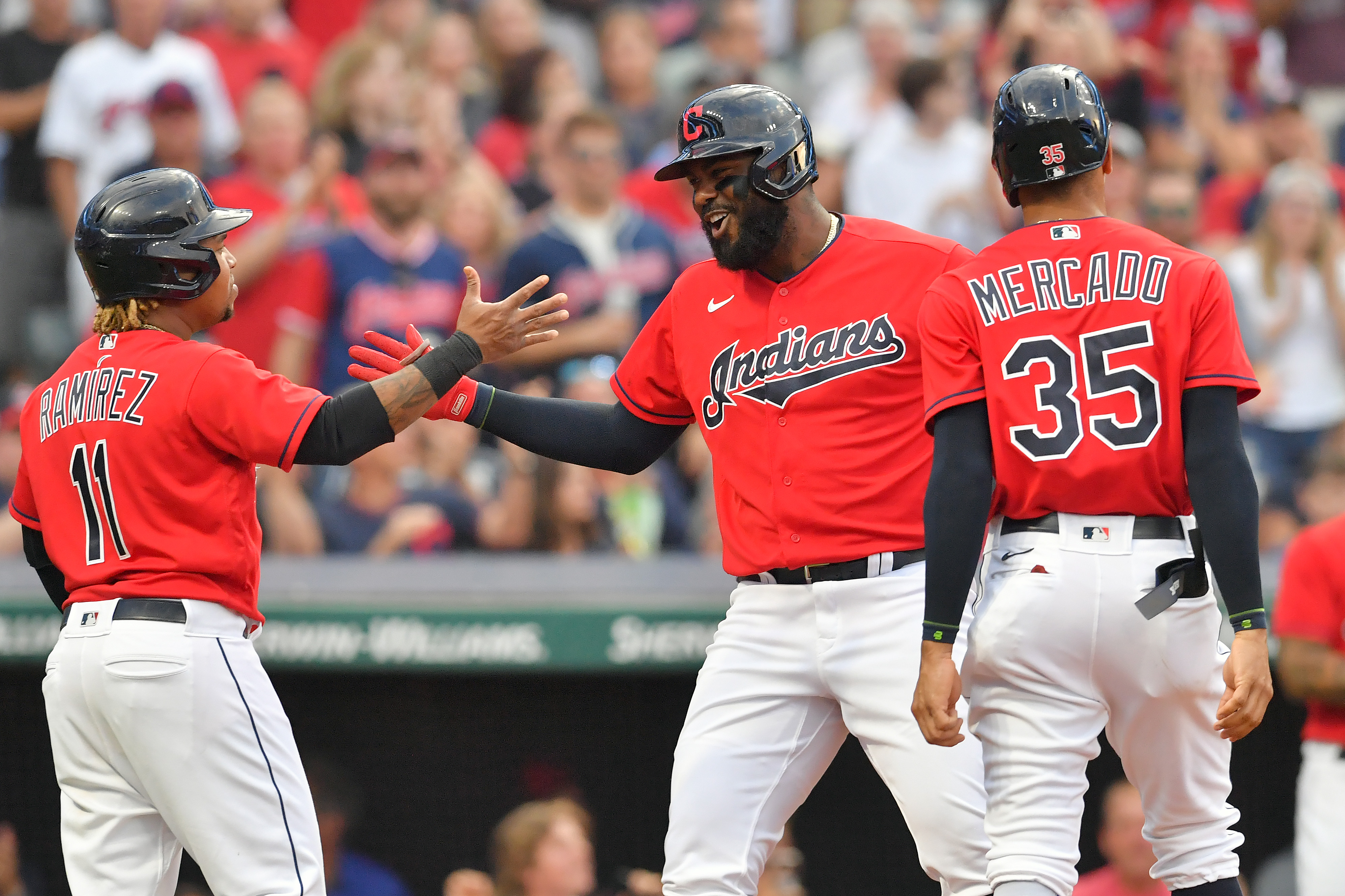 “The Rockies have zero tolerance for any form of racism or discrimination and any fan using derogatory language of any kind will be ejected and banned from Coors Field,” it added.

Marlins spokesman Jason Latimer told the Associated Press that “neither Lewis nor any other Marlins on the field or in the dugout heard what was shouted.” 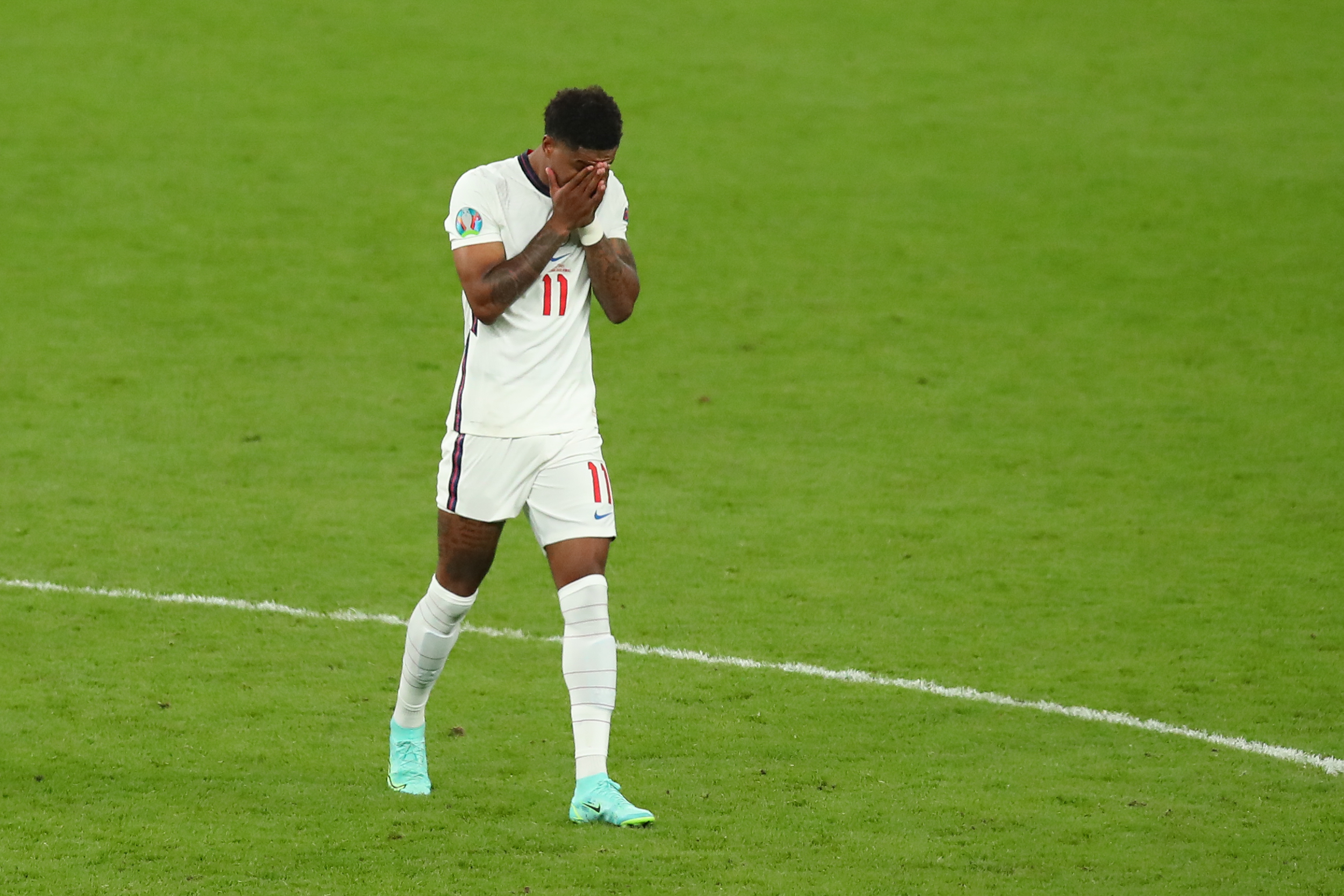 “We brought the matter to the attention of the Rockies. How the matter is being handled, I would have to defer to them,” he added via text.

On Sunday evening, the executive director of the MLB Players Association Tony Clark said in a statement: “We have to continue to work together to ensure that racism is never tolerated on or off the field. While many are truly committed to respect and equality for all, the abhorrent racial animus displayed today highlights that there is still much work to be done.”

Brinson hasn’t directly responded to the controversy but he did post a photo on Instagram captioned, “Keep going.” In the post’s comments, fans showed their support and apologized for the offending fan’s behavior. See his post below.