Marcus Rashford, Jadon Sancho and Bukayo Saka were the targets of online attacks after missing their penalty shots during Sunday’s finals.

Black players on the England soccer team faced online harassment and racist attacks from fans after the team’s defeat in the Euro 2020 soccer final on Sunday (July 11). Players Marcus Rashford, Jadon Sancho and Bukayo Saka were the targets of social media abuse after missing penalty kicks in the team’s penalty shootout against Italy.

The online vitriol has since been condemned by England’s Football Association and is reportedly being investigated by police. Reuters reports that a mural honoring Rashford in his home city of Manchester was also vandalized with graffiti.

“We’re disgusted that some of our squad — who have given everything for the shirt this summer — have been subjected to discriminatory abuse online after tonight’s game,” the England FA tweeted. “We stand with our players.” 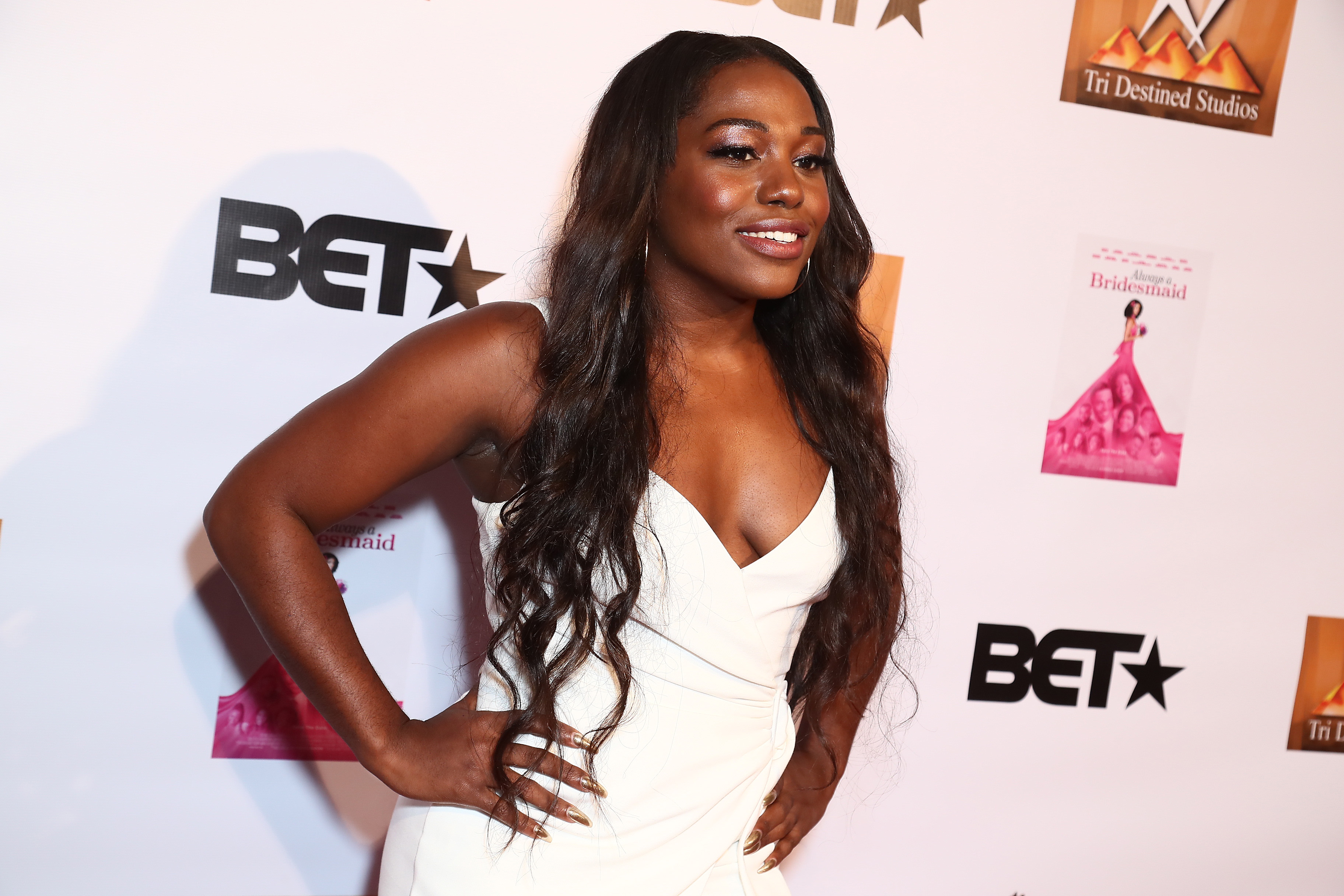 It added in a statement, “The FA strongly condemns all forms of discrimination and is appalled by the online racism that has been aimed at some of our England players on social media. We could not be clearer that anyone behind such disgusting behaviour is not welcome in following the team. We will do all we can to support the players affected while urging the toughest punishments possible for anyone responsible.”

“We are aware of a number of offensive and racist social media comments being directed towards footballers following the #Euro2020 final,” the department tweeted. “This abuse is totally unacceptable, it will not be tolerated and it will be investigated.” 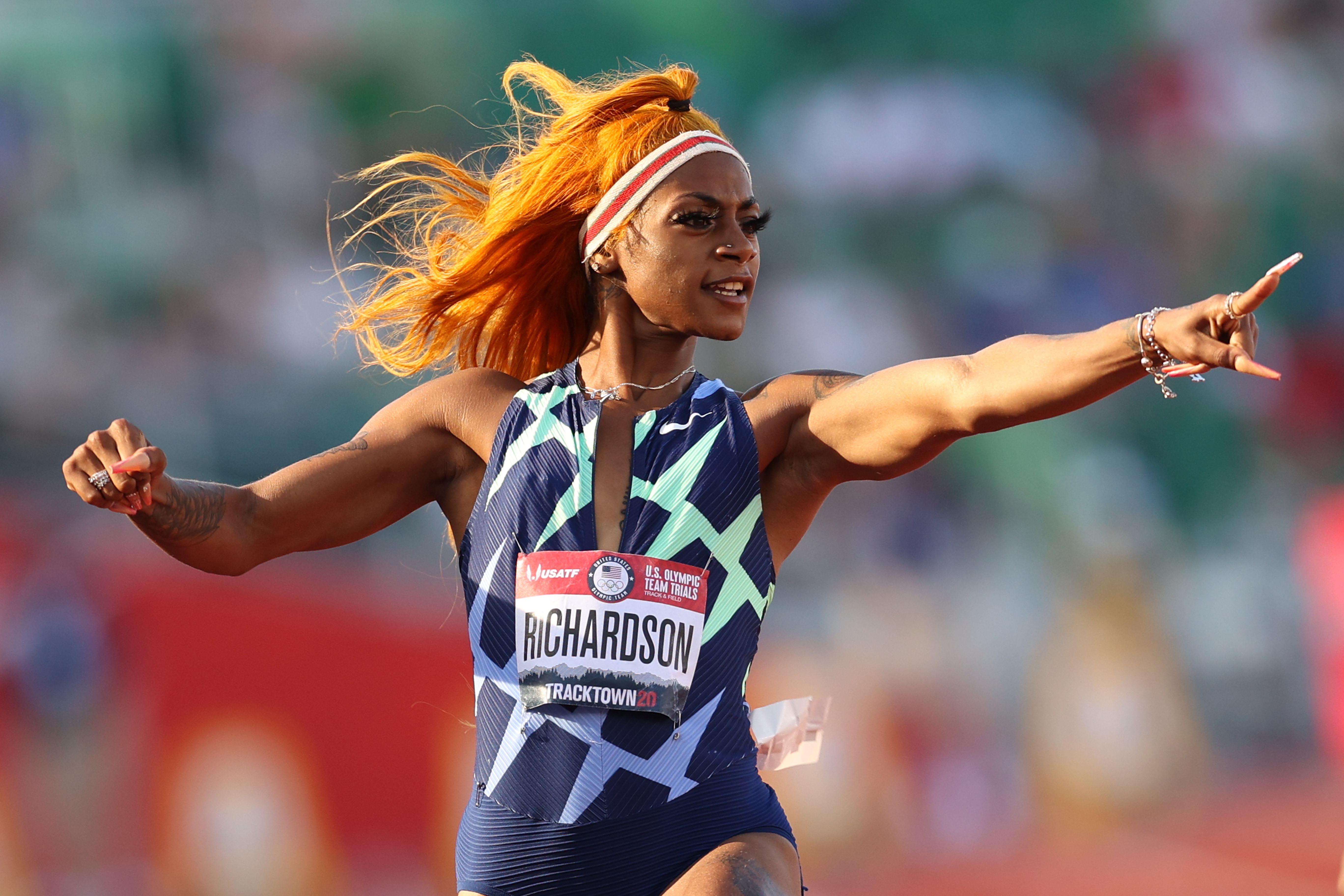 On Monday (July 12), U.K. Prime Minister Boris Johnson also condemned the abuse, saying those who sent racist messages and social media comments to the three players should be “ashamed of themselves.” Prince William and British Interior Minister Priti Patel also spoke out against the harassment.

However, some fans online called the government’s response to the abuse hypocritical. The soccer team showed its support for anti-racism throughout the tournament, including taking a knee before Sunday’s final game. When they were booed for the gestures, though, several politicians failed to support them and last month Patel criticized the Black Lives Matter movement as “gesture politics.”

The defaced mural of @marcusrashford is now becoming a wall of goodwill and support as locals in Withington rally behind their boy. #marcusrashford #rashford #englandfans pic.twitter.com/5WKicv2GOi

Regardless of who you support, please let’s get behind these three and let’s all show them some love ❤️ The abuse they have been getting is beyond disgraceful!

What ever you all do, please get behind these 3.#SayNoToRacism pic.twitter.com/VUWXl6stuC

The fact that's it's 2021 and people have to be told "Don't Racially Abuse Players" says a lot about the world.

The lack of education is sickening and then people question why players "take a knee" before the game. This is exactly why.#SayNoToRacism #englandfans pic.twitter.com/jGYqebwbzT

#SayNoToRacism these 3 kings represented themselves so well in #EURO2020 and a single penalty got all of #englandfans being racist against them. People always show you who they are in the end. Congrats to #ITA say no to #racism pic.twitter.com/JHcHYHx4ms

Any racial and social abuse against Rashford, sancho & saka cannot be tolerated. Heads up mates. U r brilliant players.
I stand with these brilliant youngsters.#englandfans #EnglandvsItaly #Euro2020Final pic.twitter.com/4IB1yjRdJy