A group of protesters cheered and threw items at Mathews as he walked out of his home in handcuffs.

A white man in Mount Laurel, New Jersey was arrested on Monday evening (July 5) after he pushed and hurled racial slurs at his Black neighbor.

According to CBS News, 45-year-old Edward C. Mathews was captured having a heated conversation with his neighbor. Amid the chat, he was heard sharing his address before saying, “Come fucking see me.”

Mathews’ comments were reported to police, and he was issued a summons and hit with harassment and biased intimidation charges. Cops, however, didn’t arrest him, instead allowing him to go back home. 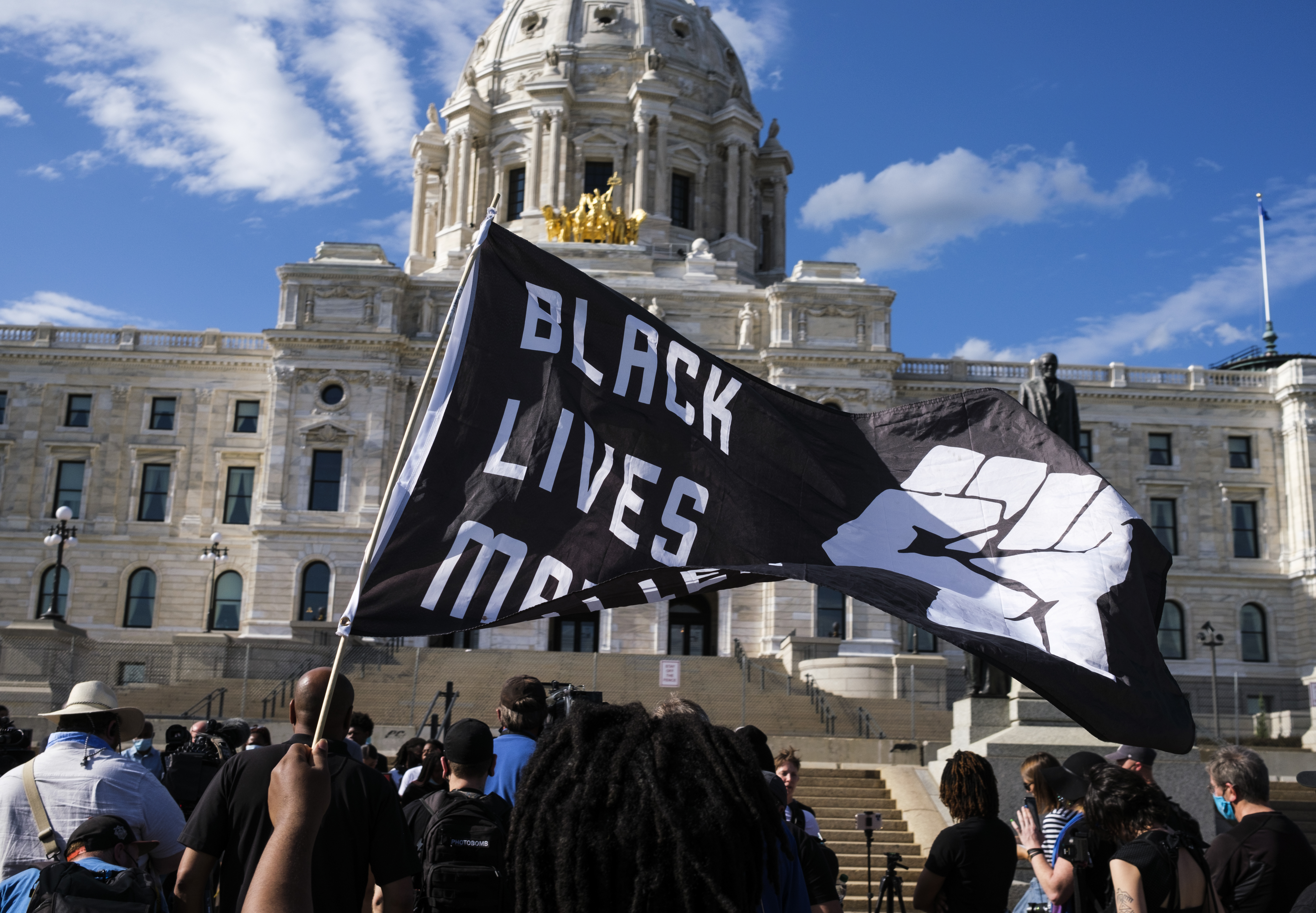 The news of his release was met with frustration by a group of protesters, who gathered around Mathews’ house to demand that he be taken into custody. Hours later, he was escorted out of his home in handcuffs. Per prosecutors, he was arrested on new charges brought against him following the review of additional footage.

As law enforcement walked Mathews to the police car, the demonstrators cheered in excitement. Footage also captured as they threw objects and liquids at the 45-year-old man.

In a video recorded by a protester, Mathews admitted that his behavior toward his neighbor was “not acceptable” and “completely wrong.” Despite his admission in this particular situation, he reportedly has a history of harassing at least 10 of his neighbors based off the color of their skin. 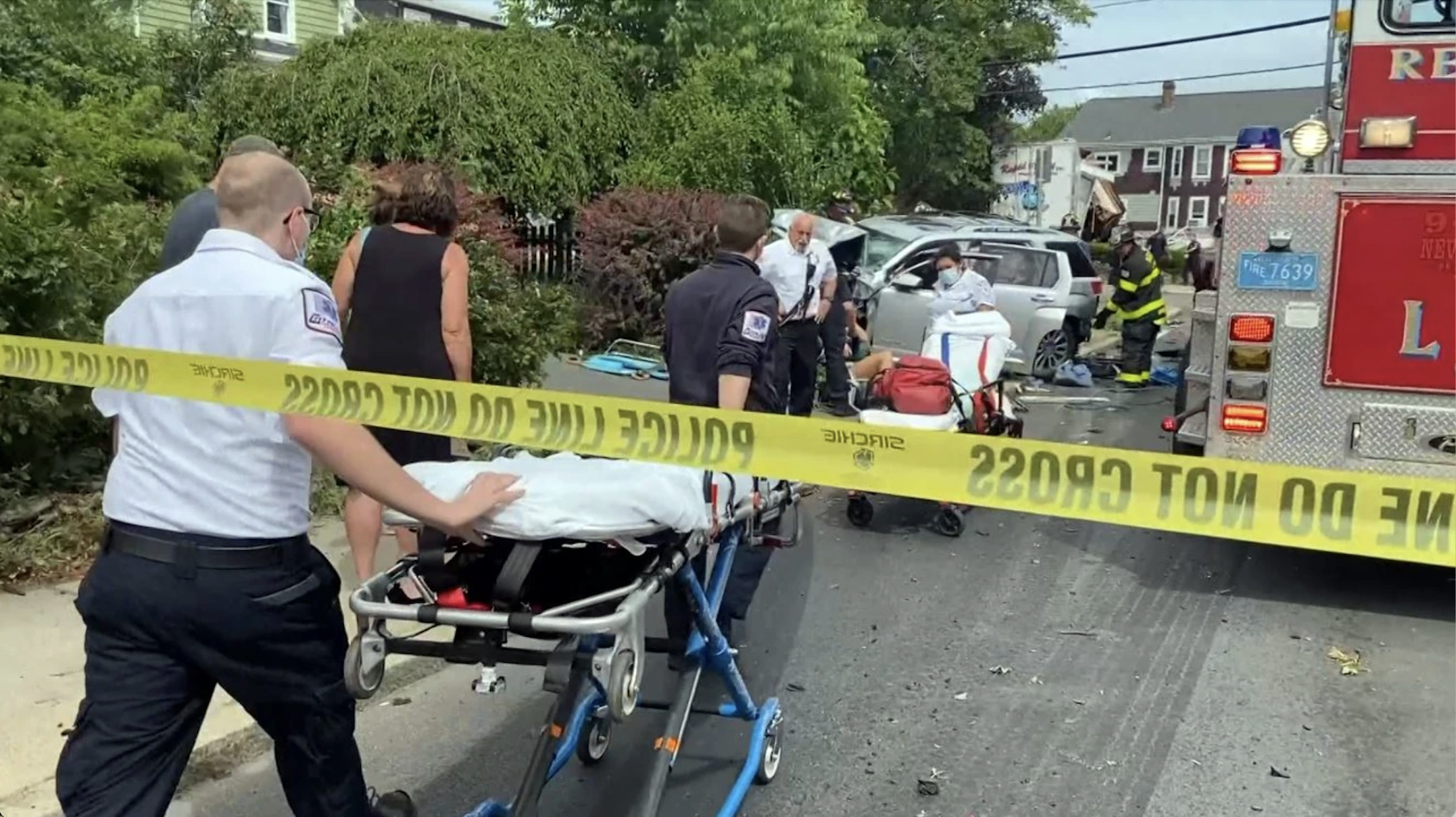 “He used a BB gun to shoot their windows out, he smeared dog feces all over their car,” a resident in the area said of Mathews’ past actions.

The protest outside Mathews’ home was peaceful for the most part, but the violent response to the white man’s arrest also ended with two more people in jail. The arrests, according to CBS News, were made after individuals allegedly threw mace at the cops and the 45-year-old man.

Look below to the confrontation with Mathews and his Black neighbor below.