This cop took extra measures to try to prevent protesters from posting video of him to YouTube.

One police officer has just used a hit Taylor Swift song as a tool to try to prevent video of himself interacting with protesters from hitting YouTube.

In a video that the Anti Police-Terror Project posted to YouTube yesterday (July 1), members of the group are gathered outside of Oakland, Calif.’s Alameda Courthouse during the pre-trial hearing for Jason Fletcher, a local police officer who was charged with manslaughter after he shot and killed 33-year-old Steve Taylor last year. Speaking to Gizmodo, the group says four officers told them to remove their Justice for Steve Taylor banners from a wall. They complied by putting the banners on some nearby stairs. From there, you can see the viral moment begin to unfold. 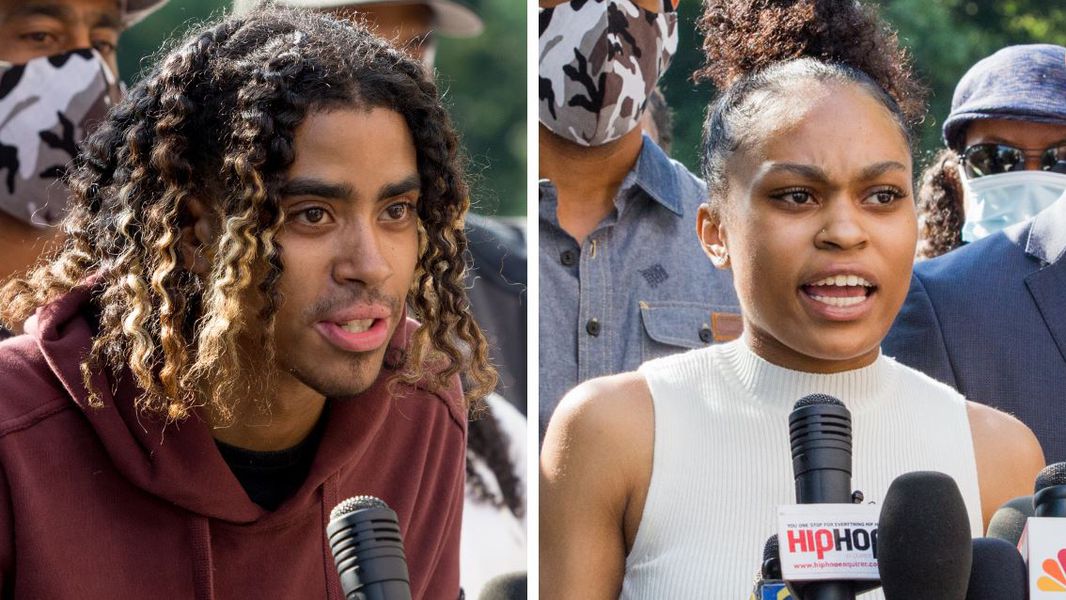 Speaking to the person recording the video, the deputy, who says he’s still got his body camera on, says: “You can record all you want. I just know it just can’t be posted on YouTube.”

The deputy is referring to the way that videos can be given penalties—strikes—if they have content that violates copyright law.

Obviously, this video was destined to get a lot of attention. For years, instances of police brutality or any kind of misconduct have been able to penetrate the mainstream news space because someone recorded the incidents with their phone. Last year, George Floyd died after Derek Chauvin knelt on his neck for nearly nine minutes. The instance was captured on video, and Chauvin was sentenced to 22 and a half years in prison last month.

It should be noted that it’s unclear whether or not the protesters were allowed to place their posters where it’s said they did in the video. Watch video of this scene unfold for yourself below.