The ex-Minneapolis cop was sentenced on Friday (June 25).

On Friday (June 25) in Minnesota, Derek Chauvin was sentenced to 270 months, or 22 and a half years, in prison for the murder of George Floyd. The sentencing followed tearful statements from Floyd’s nephew, brothers and daughter, Gianna. Judge Peter Cahill said he arrived at the sentence due to Chauvin’s “abuse of authority” and the “cruelty” of Floyd’s death and said his decision was not based on emotion, public opinion, or “any attempt to send any messages.”

Chauvin was credited 199 days of time served, is prohibited from owning a gun or explosives for the rest of his life and will have to register as a predatory offender. 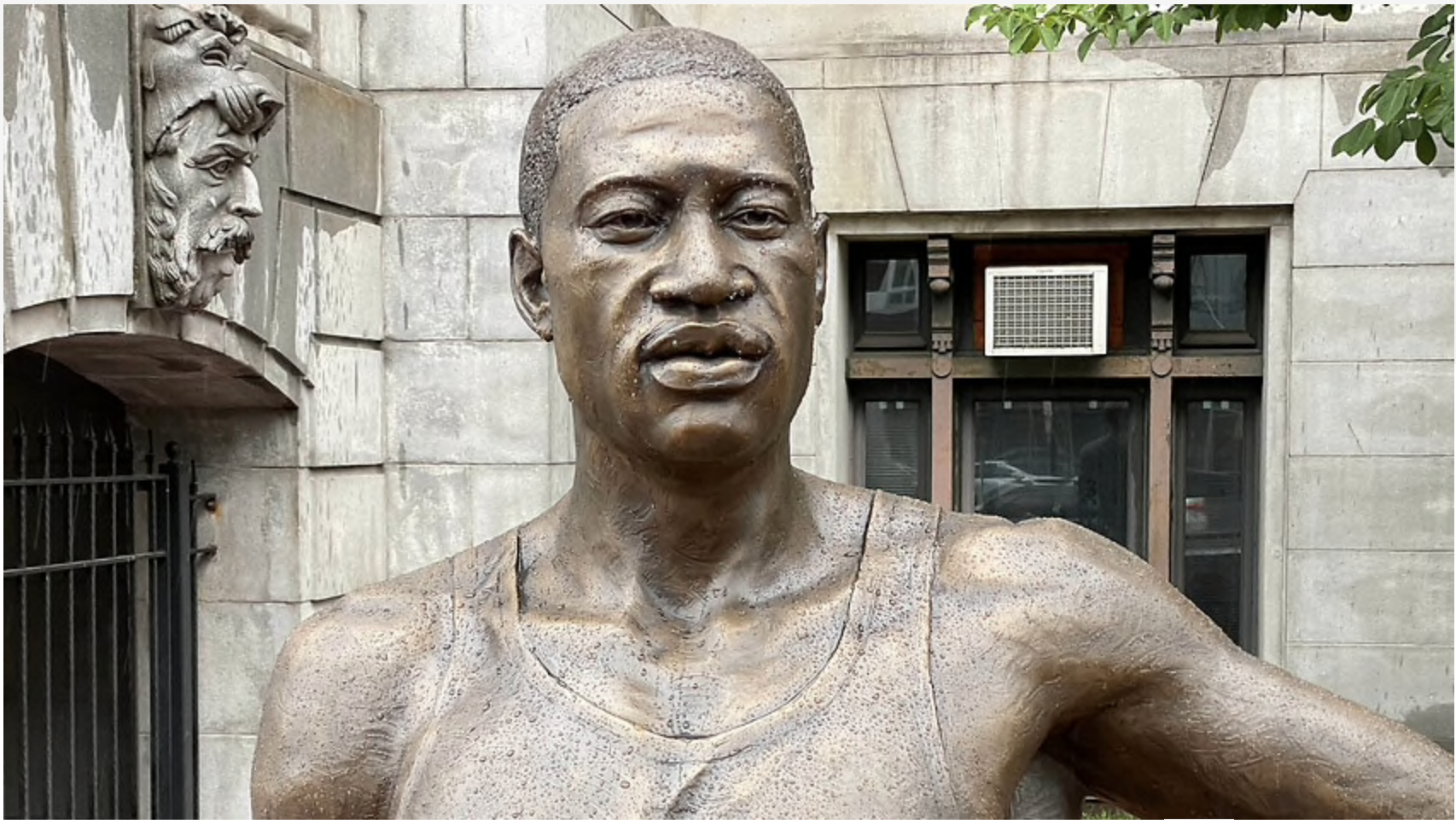 Due to an unspecified legal reason, Chauvin said he was unable to provide a full statement. However, he did address the court, saying, “I want to give my condolences to the Floyd family. There’s going to be some other information in the future that would be of interest and I hope things will give you some peace of mind.”

Last month, Judge Cahill ruled that there were four “aggravating factors” in Floyd’s murder, which meant prosecutors were allowed to seek a longer prison sentence for Chauvin. The jury deliberated for 10 hours before convicting him on all three charges. Under Minnesota law, the judge could only sentence Chauvin for the most serious charge: unintentional second-degree murder, which carries a maximum sentence of 40 years in prison.

Prosecutors requested a 30-year sentence, saying it “would properly account for the profound impact of defendant’s conduct on the victim, the victim’s family and the community.” Chauvin’s defense attorney, Eric Nelson, argued for probation and time served instead. 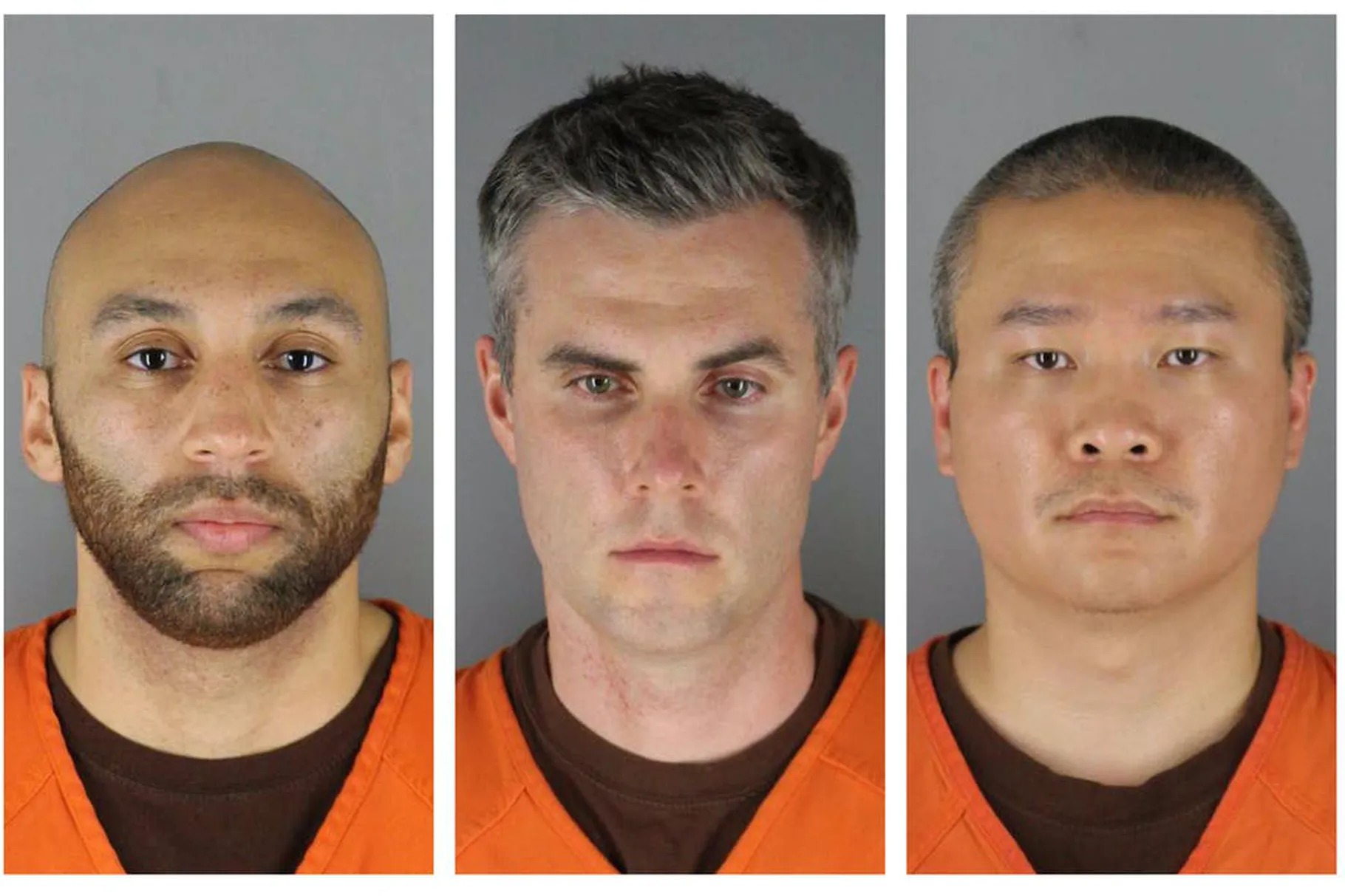 Floyd passed away on May 25, 2020 after Chauvin knelt on his neck for over nine minutes. The 46-year-old Black man’s horrific final minutes — as he pleaded with officers for air — were captured on video by then-17-year-old Darnella Frazier, who was recently awarded a Pulitzer Prize certification.

“It was particularly cruel to kill George Floyd slowly by preventing his ability to breathe when Mr. Floyd had already made it clear he was having trouble breathing,” Cahill wrote in a previous ruling.

“[Floyd] was begging for his life and obviously terrified by the knowledge that he was likely to die, [but Chauvin] remained indifferent,” he added.